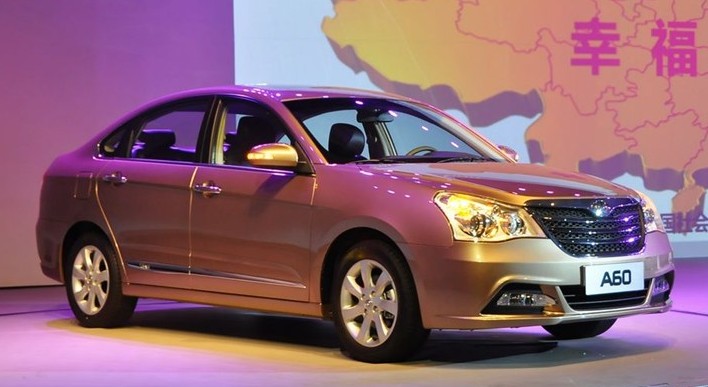 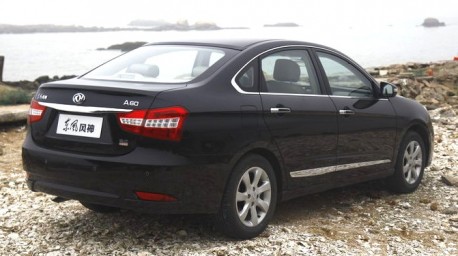 The Dongfeng Fengshen A60 debuted at the Guangzhou Auto Show in November last year, production started in December. The A60 is based on the Nissan Syplhy from the Dongfeng-Nissan joint venture. Earlier on we heard Dongfeng would also offer a cheaper 1.6 engine mated to a 5-speed manual. They will, but it will arrive at a later time. 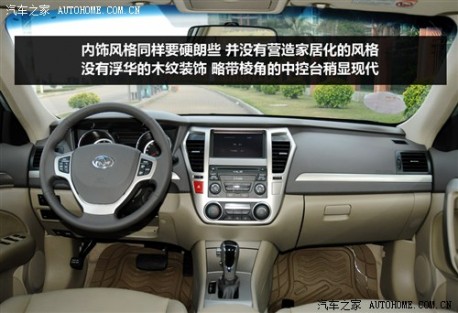 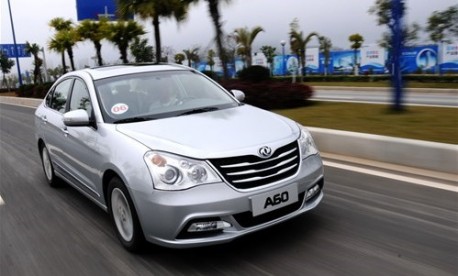 The Fengshen A60 will compete with great cars such as the Roewe 550 and FAW-Besturn B50. The Fengshen certainly got the looks with a big chromed grill but the interior seems a bit on the cheap side. 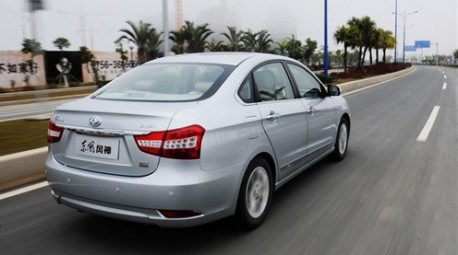