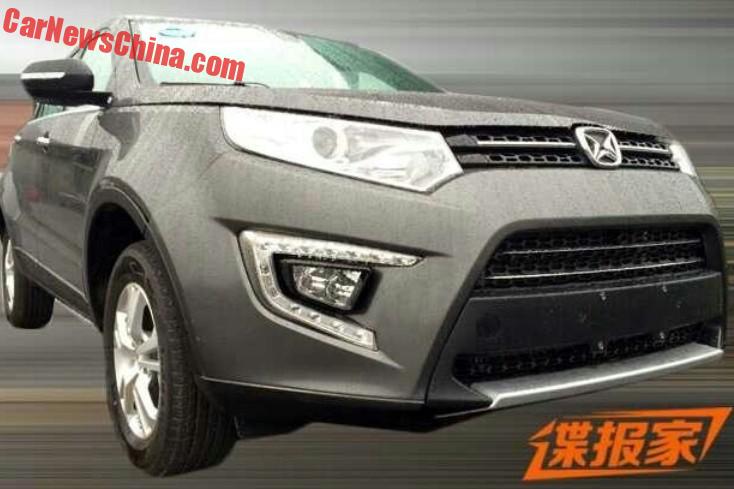 Spy Shots of the new Jiangling Yusheng S330 SUV testing in China. The Yusheng S330 is the production version of the outrageous Yusheng S330 concept that debuted last April in Shanghai. The real thing will debut this April on the Beijing Auto Show and launch on the Chinese car market soon thereafter. 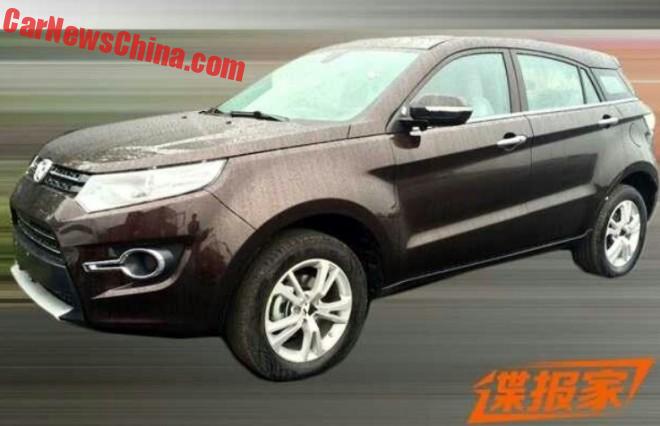 A huge hungry grille, giant headlights, an interesting roof line, and tiny tiny wheels. The Yusheng S330 will be powered by 1.5 and 1.5 turbo four-cylinder petrol engine, with outputs of about 130 and 160hp. Price will start around 80.000 and end around 120.000 yuan. 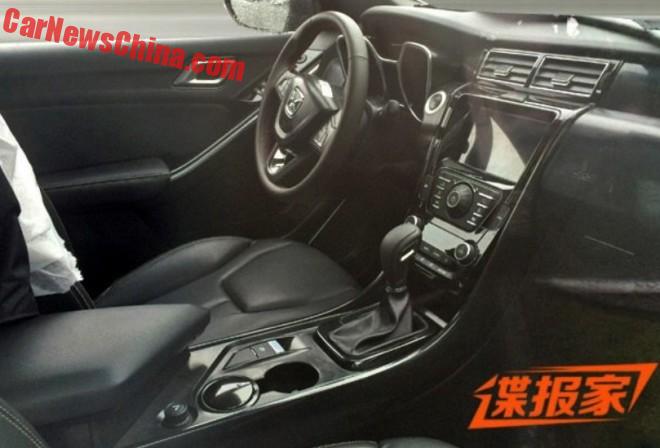 Dials are in oddly shaped pods, screen s surprisingly small for 2016, and the gear know almost hits the aircon controls. Still, it all looks kinda ‘different’, and that is good. 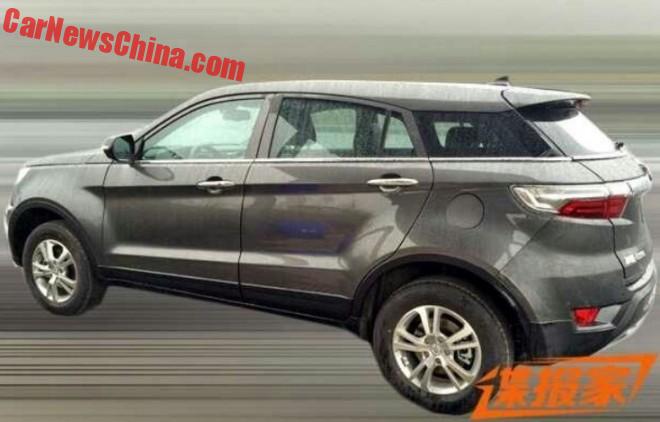 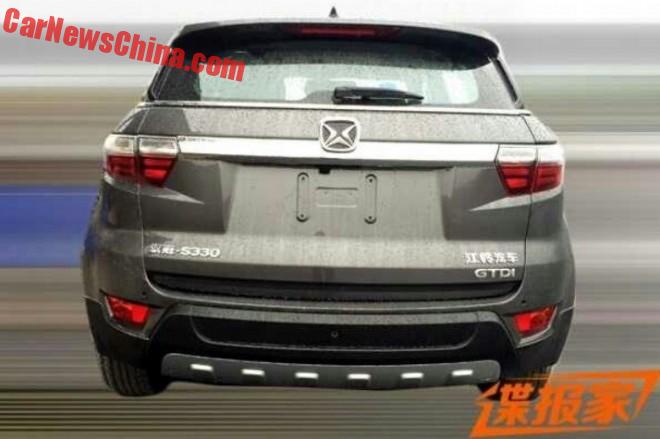