BYD Qin EV300 is Ready for the Chinese car market 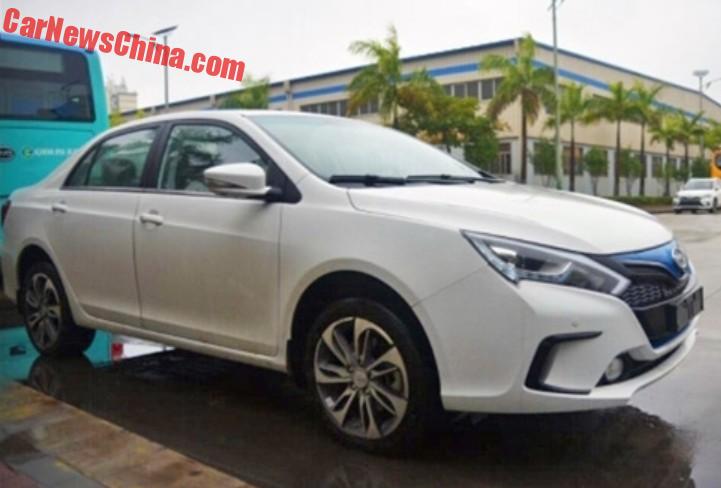 Fresh Spy Shots of the new BYD Qin EV300, the full-electric variant of the BYD Qin hybrid. The Qin EV will debut on the Beijing Auto Show next month and launch on the Chinese car market soon thereafter. Price including subsidies will start around 180.000 yuan.

The EV300 is a ‘green car’ so it comes with a lot of blue detailing, like so many EV’s in China. 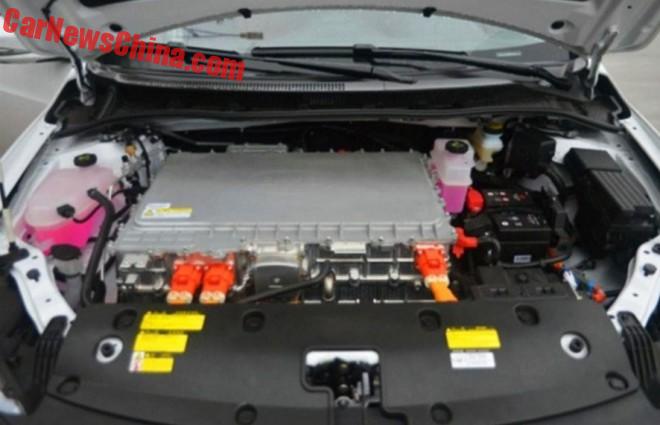 Instrument panel is completely digital, just like in the hybrid. 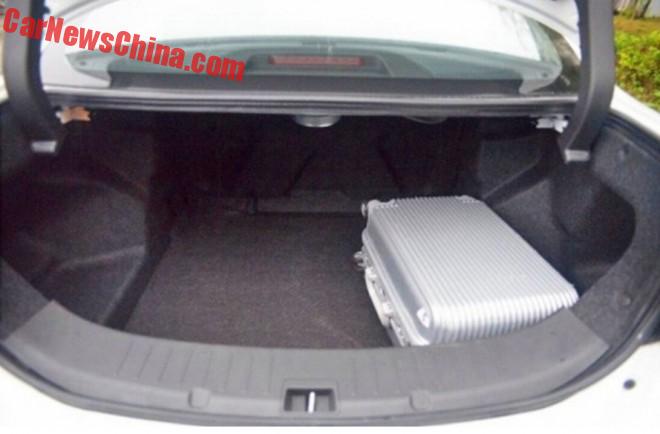 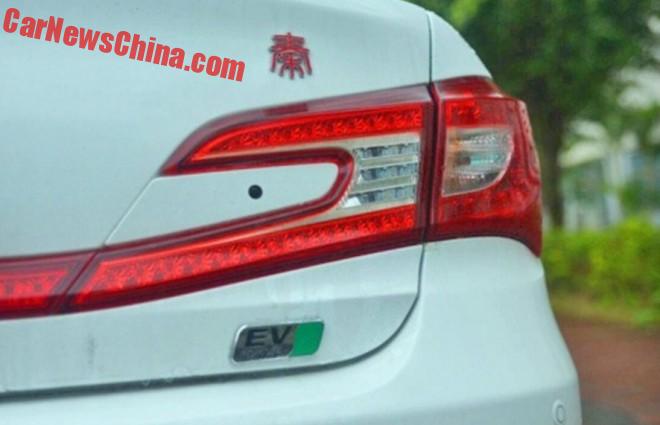 Qing character in red. EV badge in shiny and… GREEN. What the heck, shouldn’t that be blue?!