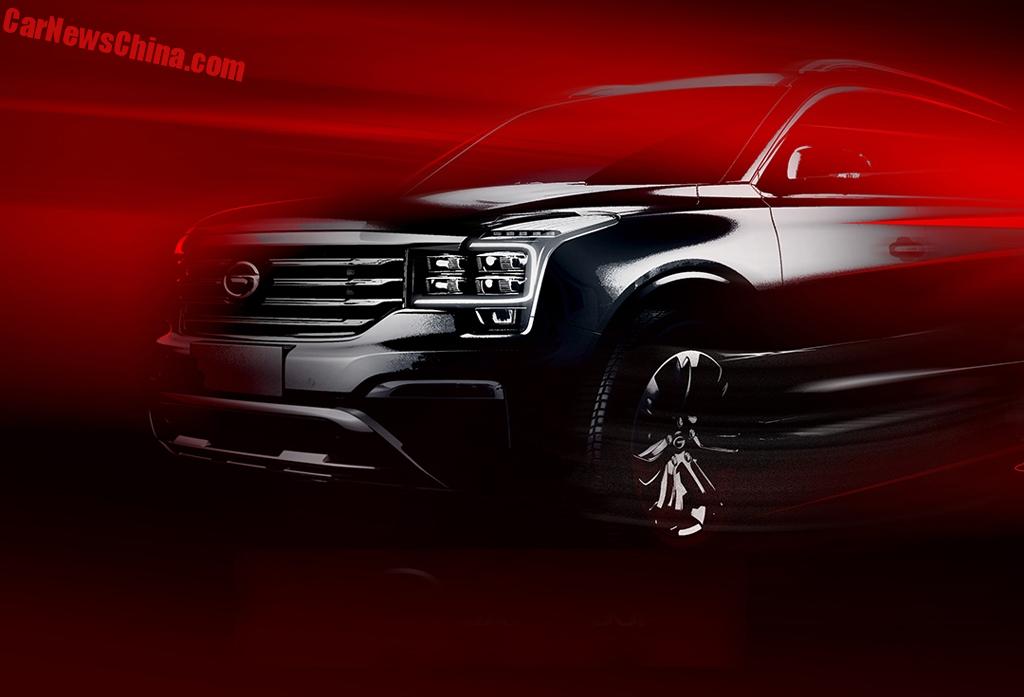 Guangzhou Auto is teasing us with the new Trumpchi GS8 SUV which will debut next week on the Beijing Auto Show, looking very badass. It is still a concept but said to be very close to the production car which will launch on the Chinese car market in Q4. The fancy LED lights will stay on.

A spy shot showing the real thing. The Trumpchi GS8 will seat seven. It will be powered by the same engines as the Trumpchi GA8 sedan: a 2.0 turbocharged four with 188hp and 300nm, and a 1.8 turbo with 177hp and 242nm, both mated to a seven-speed DCT. The concept car will likely have something hybrid under the bonnet. 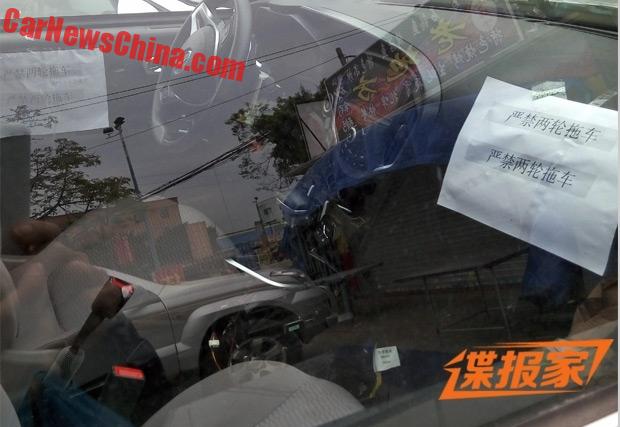 Somewhat surprisingly the interior of the GS8 looks rather low-tech compared to the GA8, with a small touch screen and a shipload of buttons. 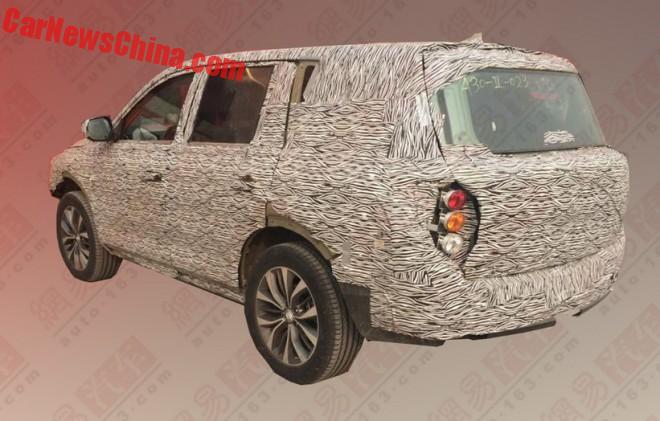 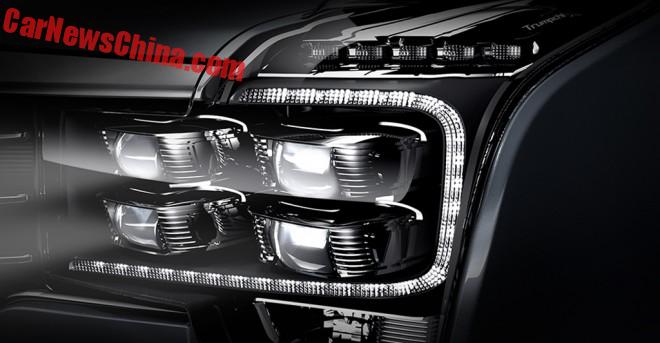 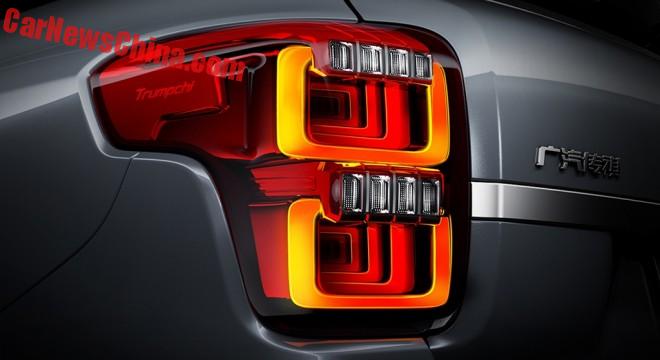