Spy Shots: Haval Coupe Is Getting Ready For China 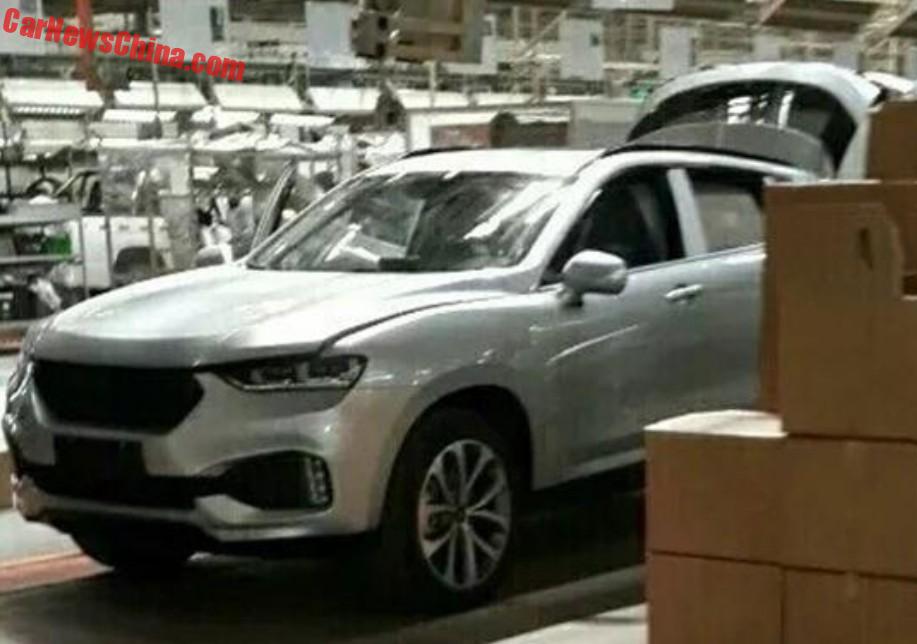 Haval sells eight SUVs that are seriously cannibalizing on each other. There are huge similarities in price, size, looks, and engines. And it is not going to stop. There are at least three more SUVs on the way: a sporty compact (could be the new H6), the F2 H2 twin, and now this; the production version of the 2014 Haval Concept Coupe.

It is again a compact SUV, powered by another 180+ hp 2.0 turbocharged engine. It is likely one of the new Haval F-Series vehicles, a range of sporty SUVs aimed at a younger audience, which will add even more cannibalism and confusion to the lineup.

The Haval Coupe Concept. The entire front made it almost 1:1 to the production version. 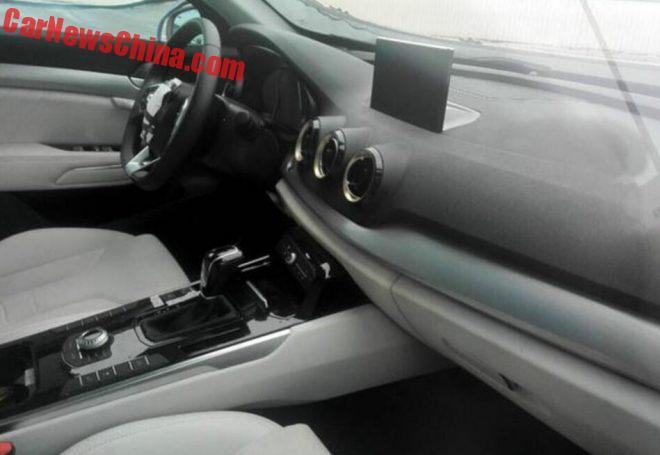 Haval took a good look at Mercedes-Benz for the interior, note vents and screen. 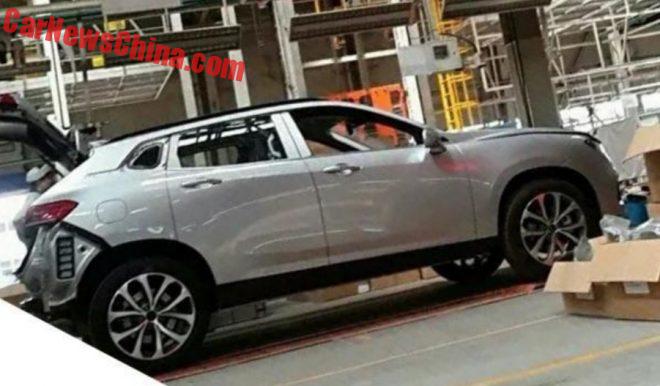 Well, at least it has proper roof rails. Third side window is tiny. 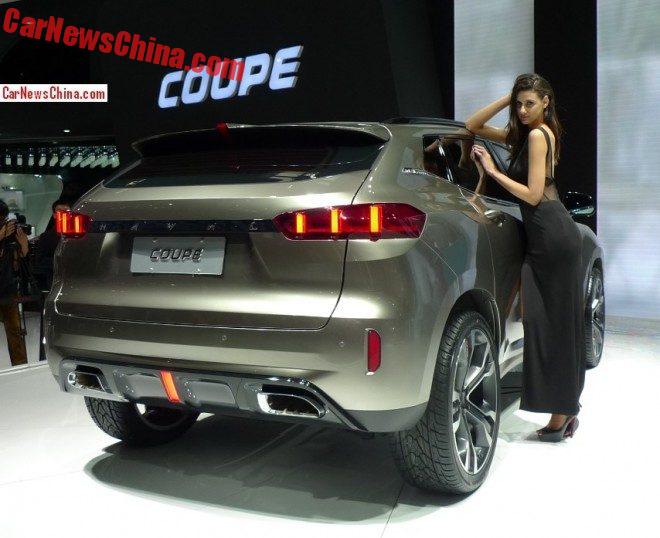 And what an ass! That girl was just steaming. If the final car is only a fraction as hot as she was Haval will have a winner in the house. But some of their other cars will loose out. Guess you can’t have all.