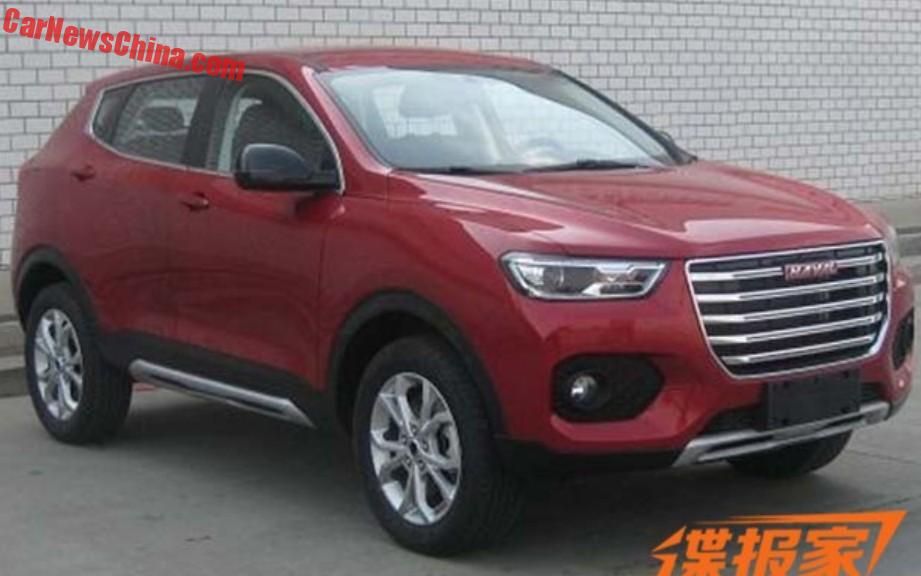 This fine red car is a new compact SUV for Greatwall’s Haval brand. It comes in two kinds: the red car on the first photo is the Haval F2, with a red badge and a large grille. The Haval F2 is the production version of the 2015 Haval R concept.

And this is the second one; the Haval H2, with a smaller grille and a blue badge. The H2 is the production version of the 2015 Haval Concept B. 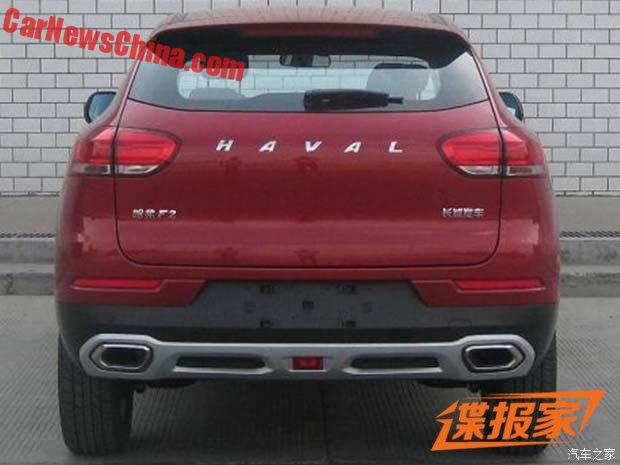 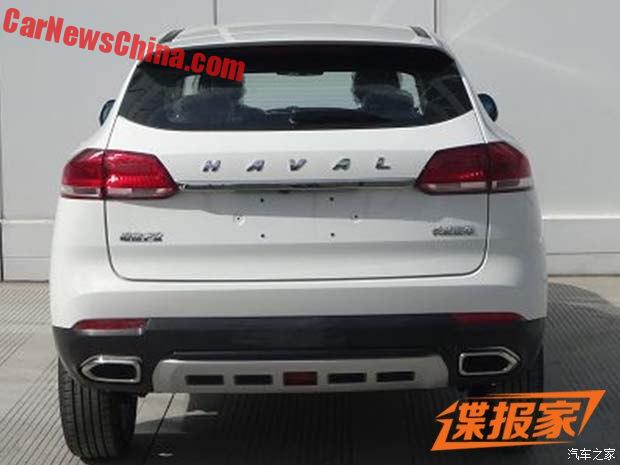 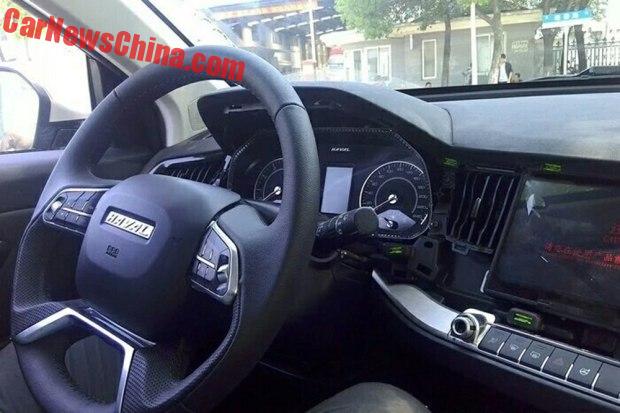 Earlier spy shot of the interior with a large touch screen and conventional dials. 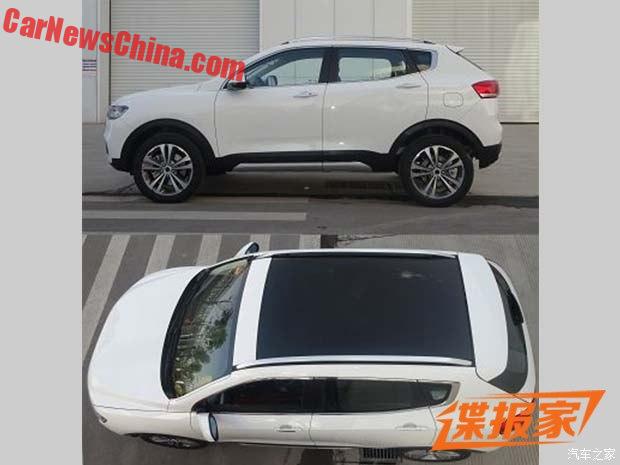 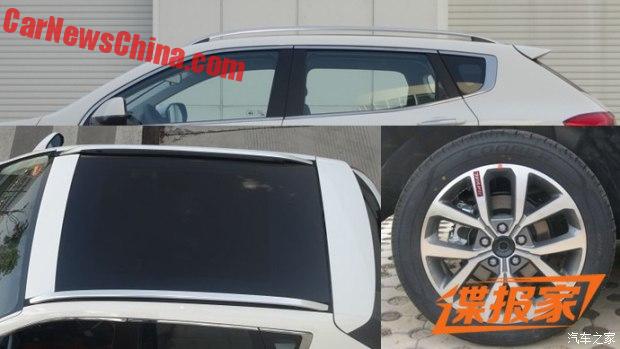