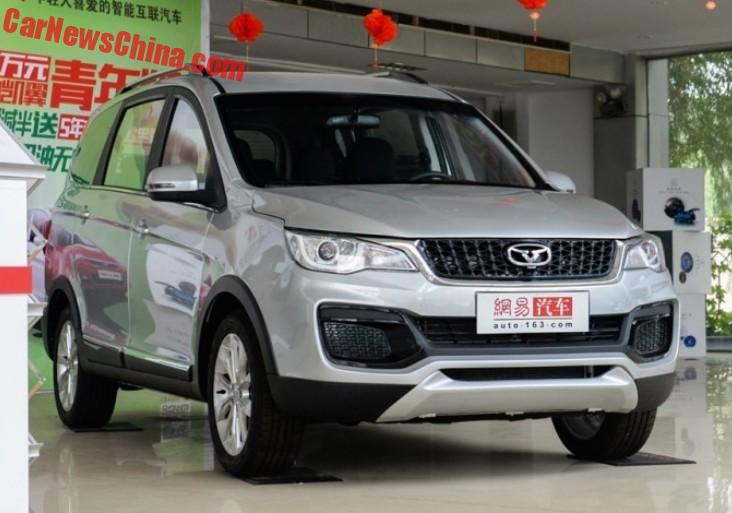 The new Cowin V3 MPV has been launched on the Chinese car market. Price starts at 62.800 yuan and ends at 78.800 yuan. The mini MPV segment is booming with ever more buyers and more cars entering the market. The Cowin V3 fits right in and looks good enough for some serious battle.

The Cowin V3 is basically the same car as the Chery Karry K60, which is focuses more on the commercial market. 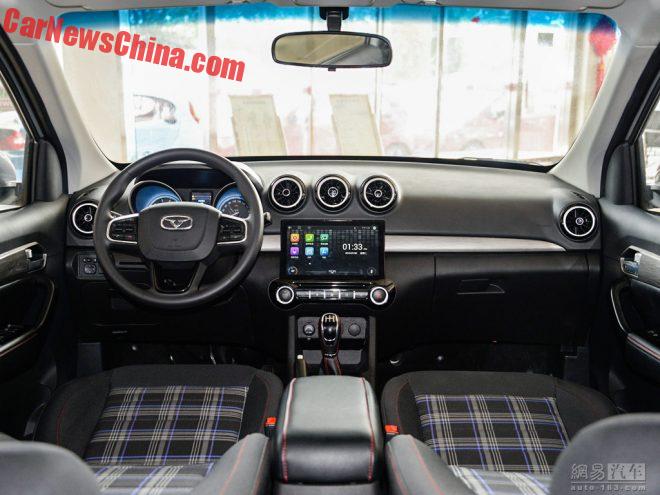 The interior is very nice for a car in this segment. Seat pattern looks great. The touch screen measures 10.1 inch. The infotainment system runs on Chery’s own iCar 1.0. The TFT screen between the blue dials measures 4.2 inch. 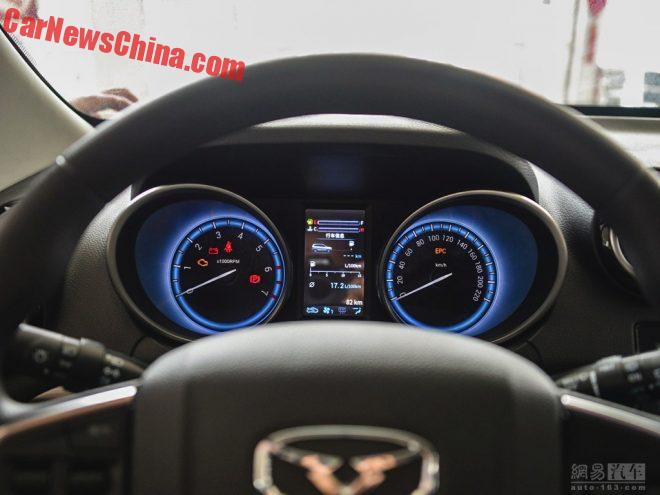 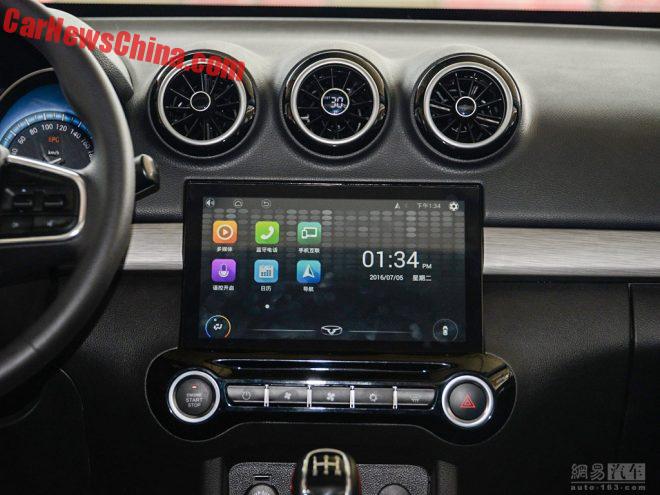 Three air vents, the one in the middle shows the temperature. 30 degrees Celsius in that shop. That’s hot. 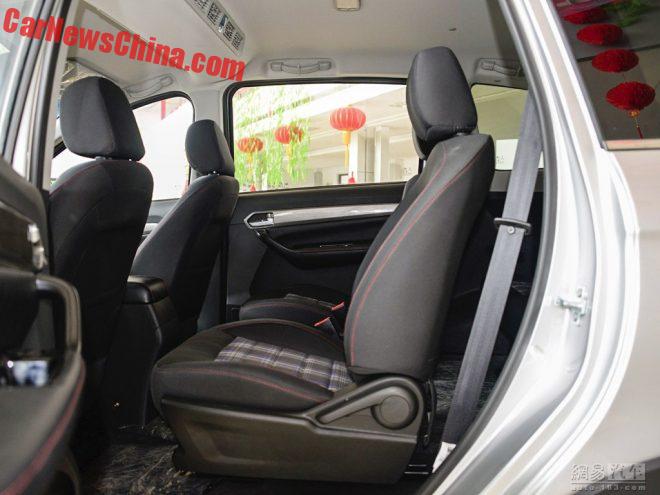 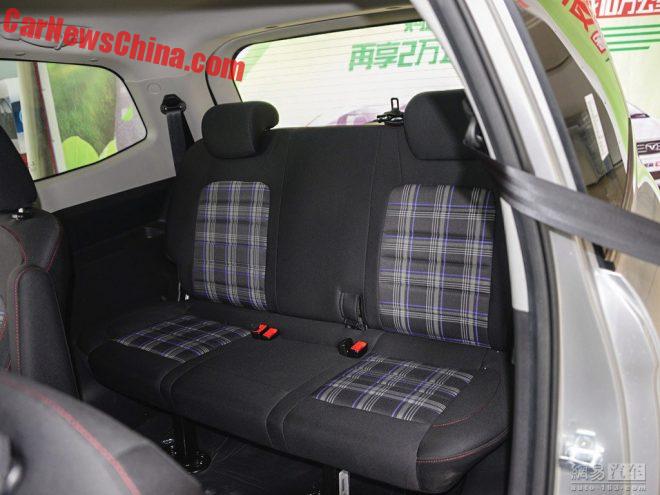 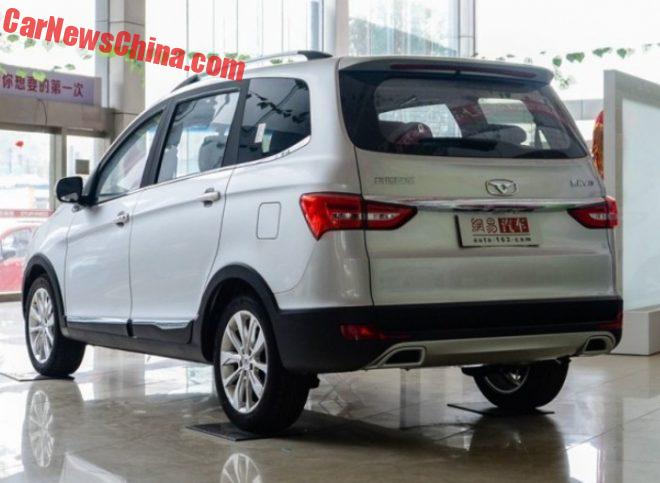 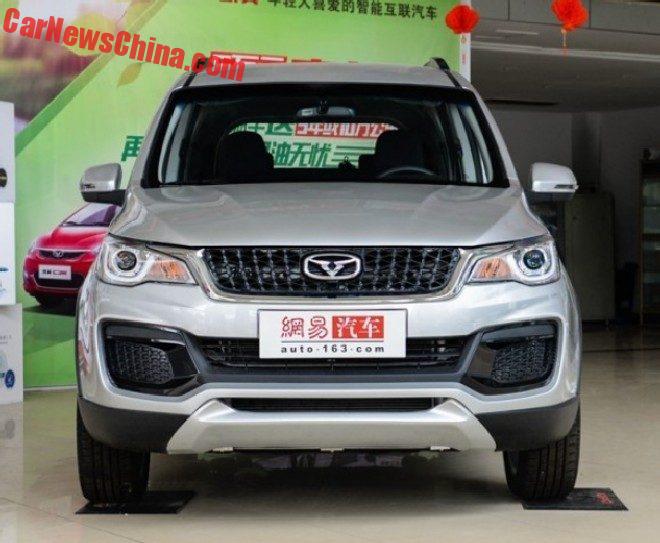 Looks rather rough from up front, almost like an SUV. 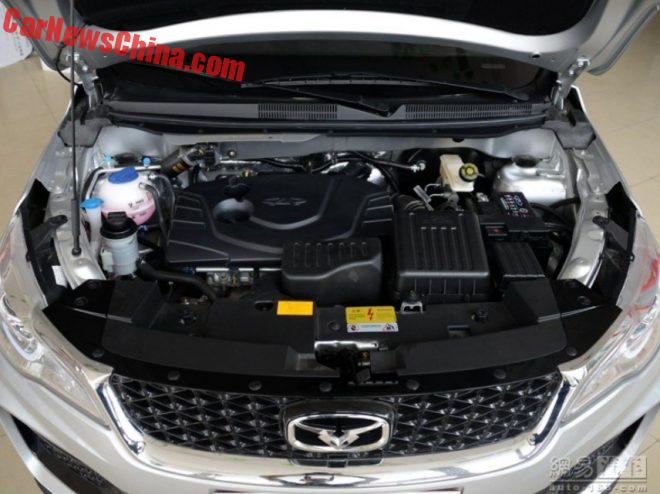 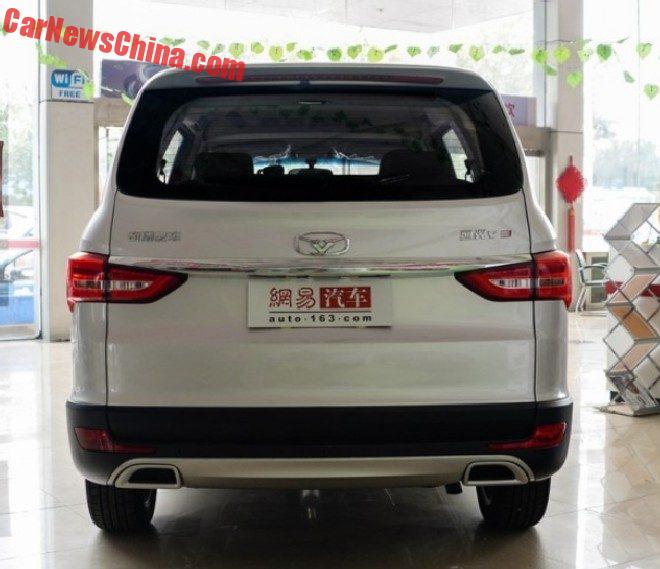 The new Cowin V3 for China.