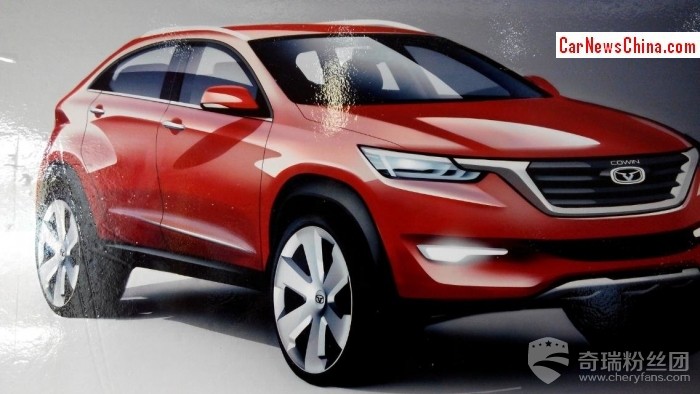 The crowded Chinese car market will soon see yet another new brand fighting for sales: Cowin Auto, scheduled for debut on the Chengdu Auto Show in September with a launch on the market late this year. The Chinese name is Kayi (凯翼).

Cowin Auto is a brand under Chery Automobile, focused on making cheap vehicles for young car buyers, a booming market in China. Cowin Auto will develop new vehicles from scratch and they will inherit several vehicles that are now sold under the Chery name.

The Cowin name used to be used for a sub-brand under Chery Automobile, selling the cheapest cars Chery was making, including the cheap-as-hell Chery Cowin 1 and the ancient-still-running Chery Cowin 2. These cars will finally die.

As far as we know Cowin Auto will sell the following cars:

2) a slightly bigger sedan so far known as the Chery Cowin 3.

3) a compact SUV so far known as the Chery Cowin SUV.

4) sporty variants of the Chery A3 sedan and hatchback, to be renamed ‘Cowin ??’.

The last three vehicles will be based on a new platform, the SUV will be launched in 2015, followed by the sedan and the crossover. 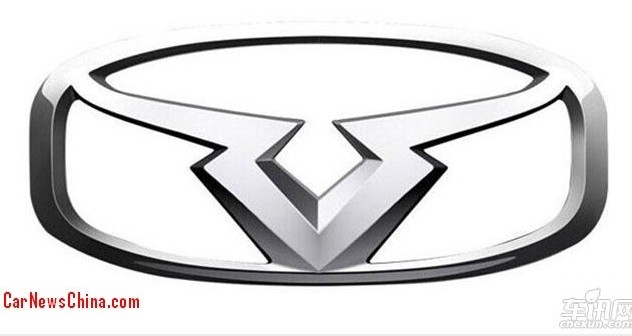 The sportified A3 hatchback with Cowin Auto logo.

The sportified A3 sedan with Cowin Auto logo. 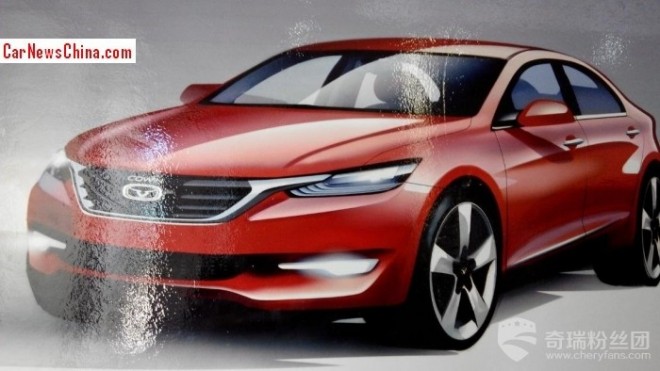 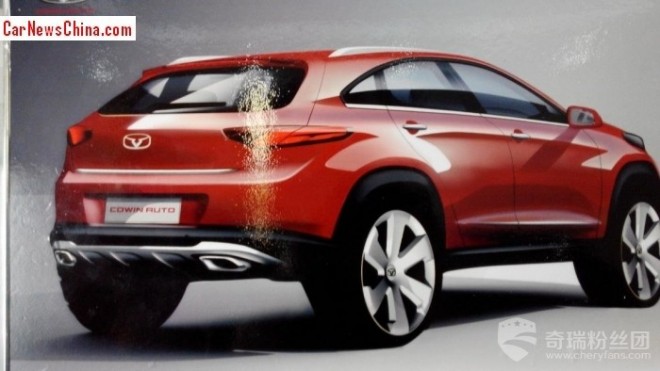 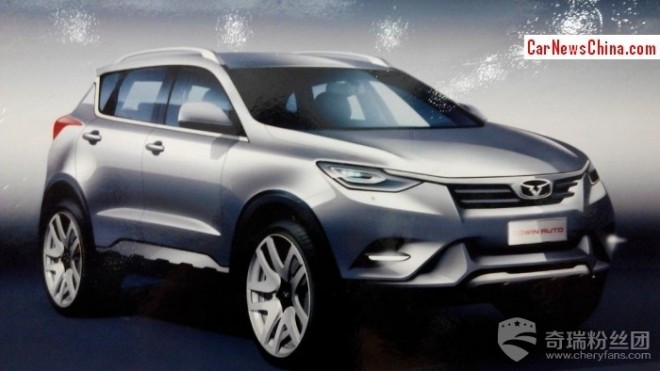 It is sure always great to see new brands coming. Entrepreneurship is good and it keeps us busy. But it is not easy to understand why Chery is going on a multiple-brand strategy again, just after they dumped Riich and Rely, instead of focusing all that hard work and hard cash on the Chery brand itself.