New Photos Of The Chery Karry K60 SUV For China 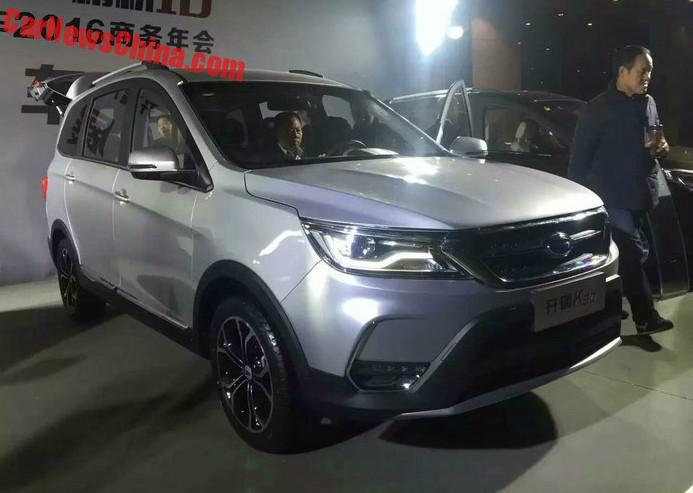 New Spy Shots of the new Chery Karry K60, an interesting mix of an SUV and an MPV. The Karry K60 will launch on the Chinese car market in the third quarter. Karry used to be the commercial vehicle division of Chery, but recently they have moved into the passenger market segment as well. First with the K50 and now with the K60. 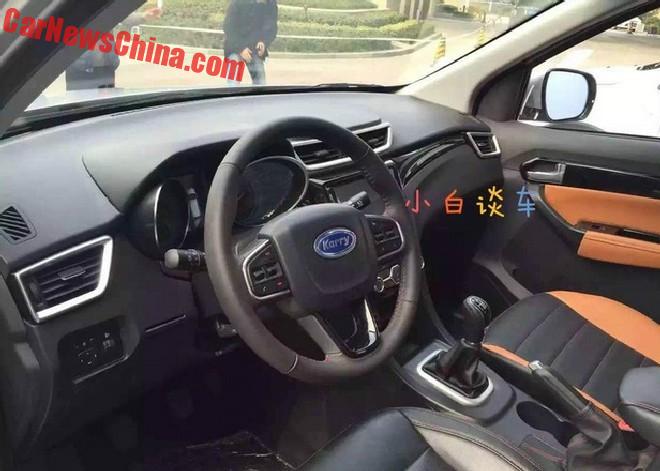 The Karry K60 is closely related to the Cowin V3. Cowin is a division making cars aimed at young first-car buyers.

The K60 will be available in 5, 6, and seven-seat configurations. 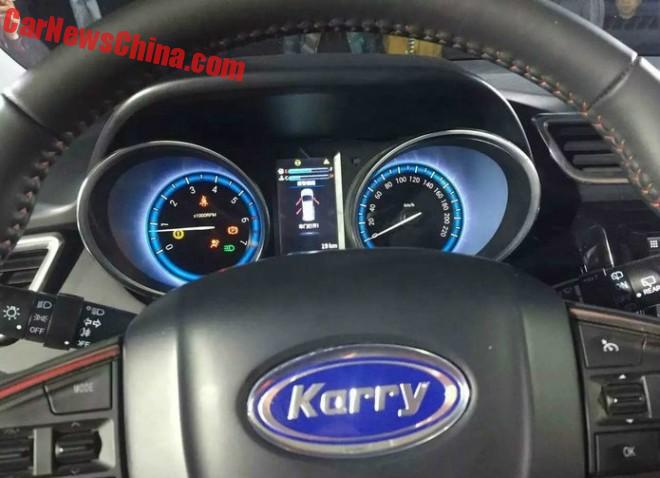 Big blue Karry logo and blue dials, although the shade of blue differs. 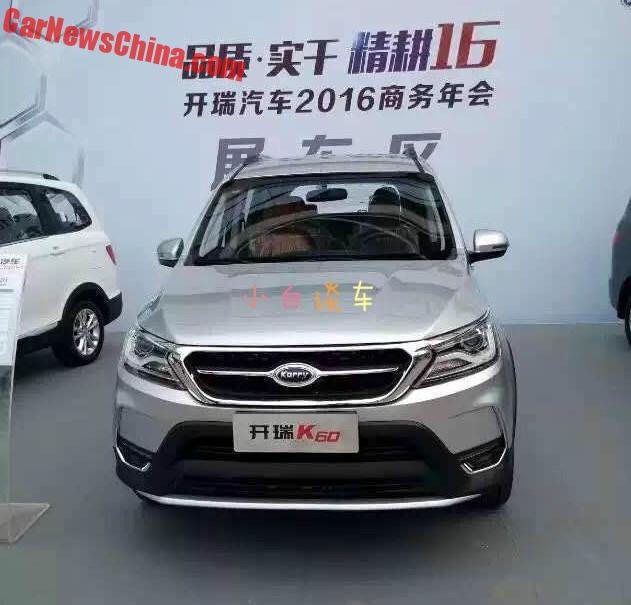 Nice looking front with a lot of shiny. 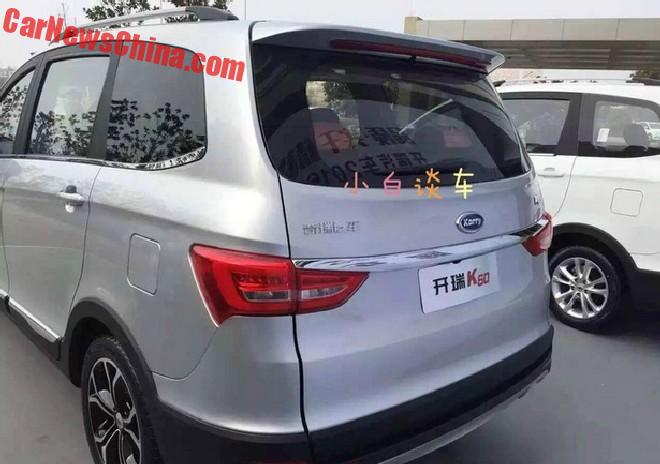 Lights connected by a shiny strip. 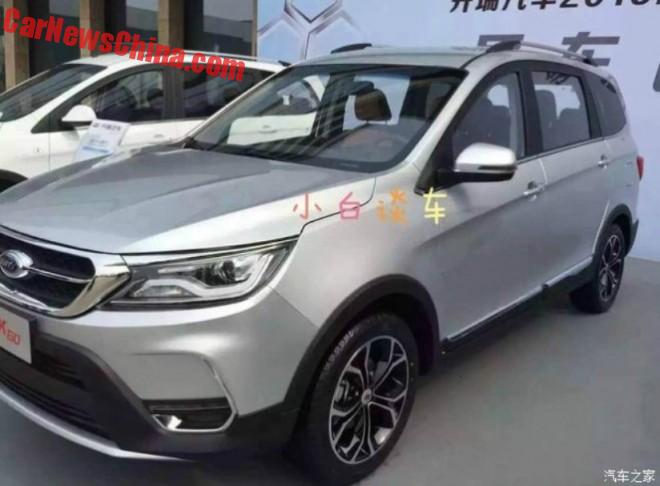 Skid pad under the bumper. LED lights. Roof rails seem to be usable. 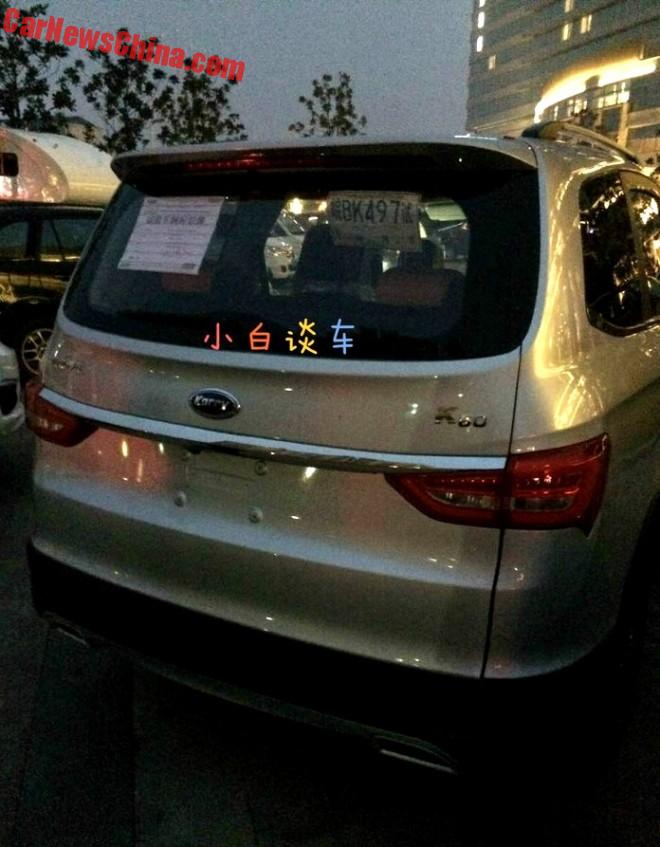 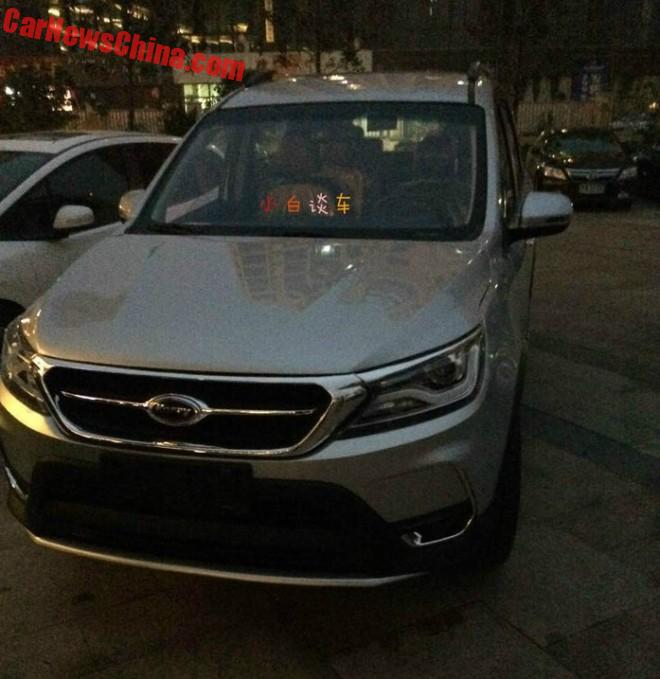