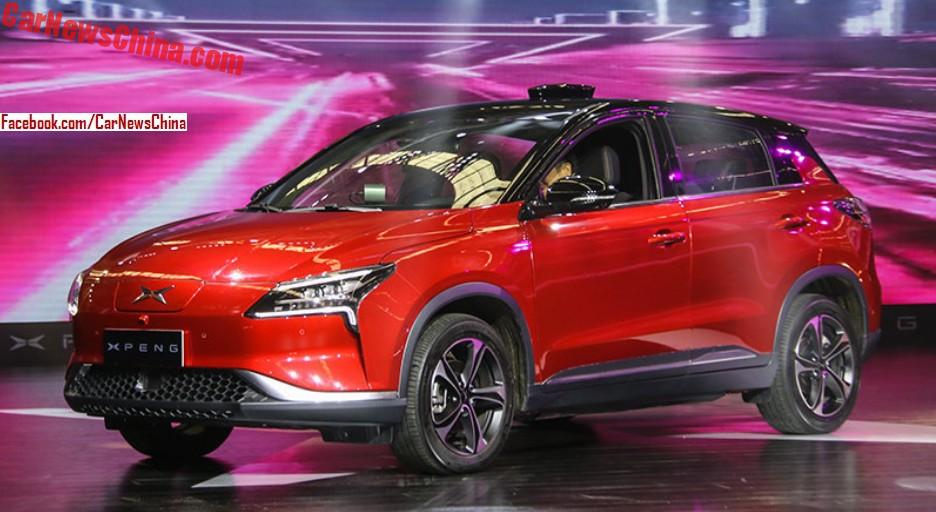 XPeng Motors is one of many Chinese EV startups. But unlike many of their colleague-companies they actually seem to have a real car. The vehicles on these photos are part of a first-batch “1.0” pre-production run of 15 cars.

Interestingly, these cars will be sold to the public, aimed at “geek consumers”, the company says. Early next year XPeng Motors (formerly known as Xiaopeng Motors) plans to launch the full-production 2.0 version. The factory is in Guangdong Province and will have an initial annual capacity of 50,000 cars and a full capacity of 100,000.

The car will be called the Identity X. Sadly, the word ‘identity’ was misspelled on the back of the vehicle shown on stage. The badge reads ‘Identy’. Not a big mistake but not a very good sign.

The tech however is impressive. The battery pack is located in the floor, and the motor is located over the front axle. XPeng will offer a 2WD and a 4WD version, the latter will have another smaller motor at over the rear axle.

The interior looks properly tech with a 15.8 inch touch screen and a fully digital instrument panel. XPeng didn’t say anything about autonomous drive, so for now we assume the Identity X won’t have it. The fancy thing on the roof is not a radar but a camera, images of which can immediately be shared with the world via the infotainment system. 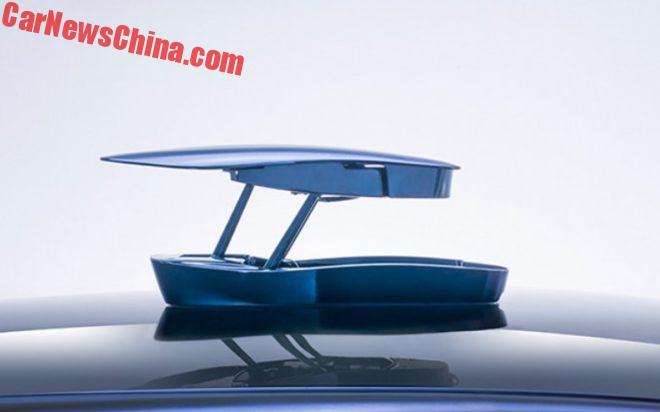 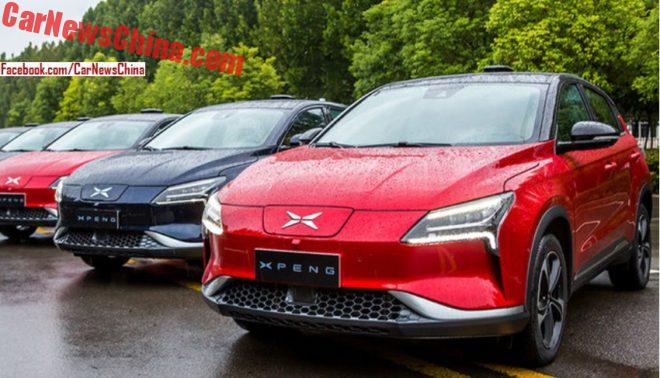 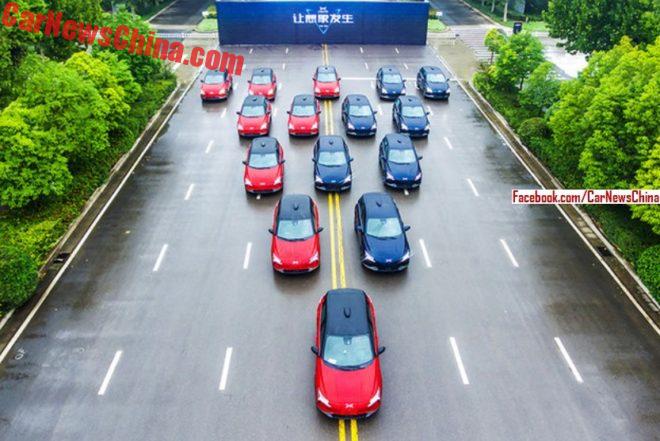 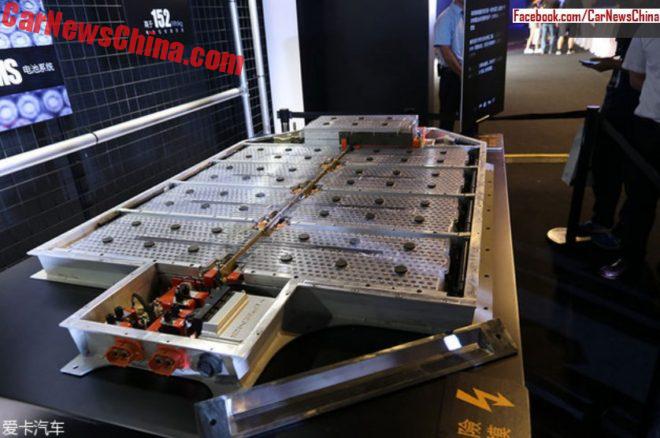 The underfloor with battery pack. 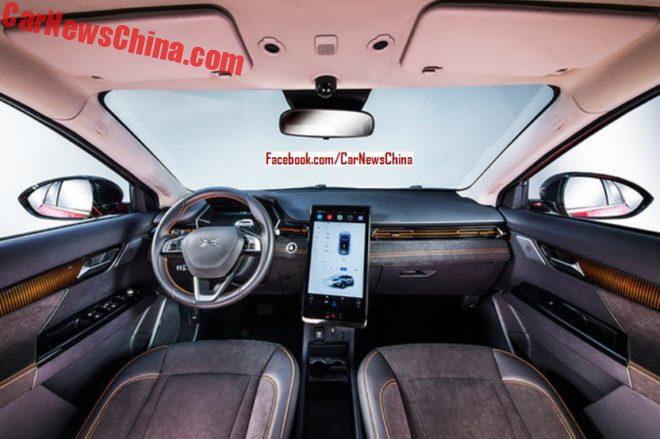 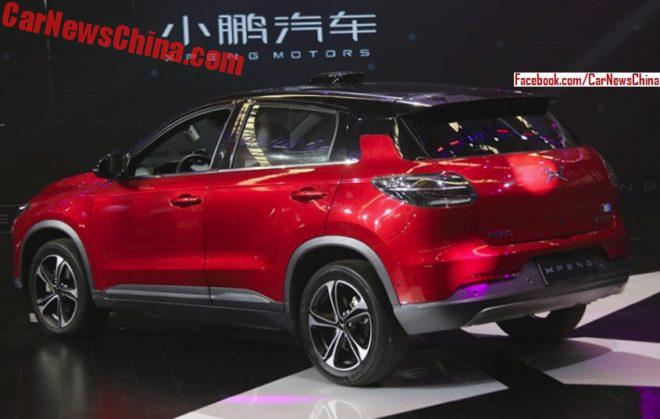 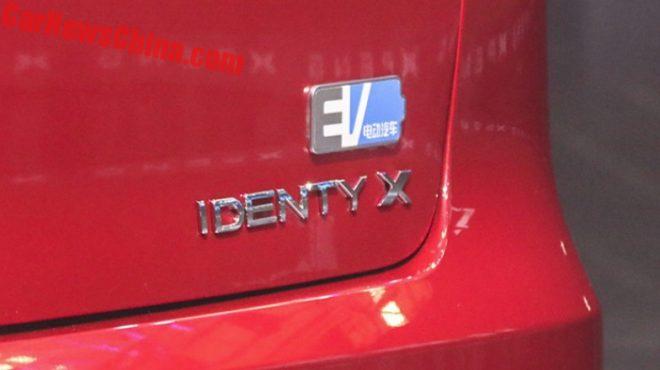 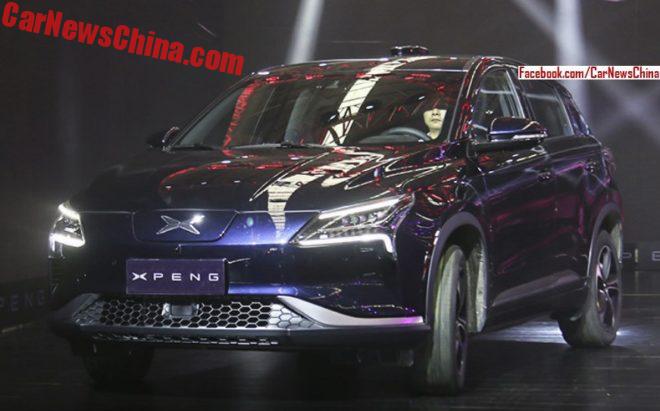