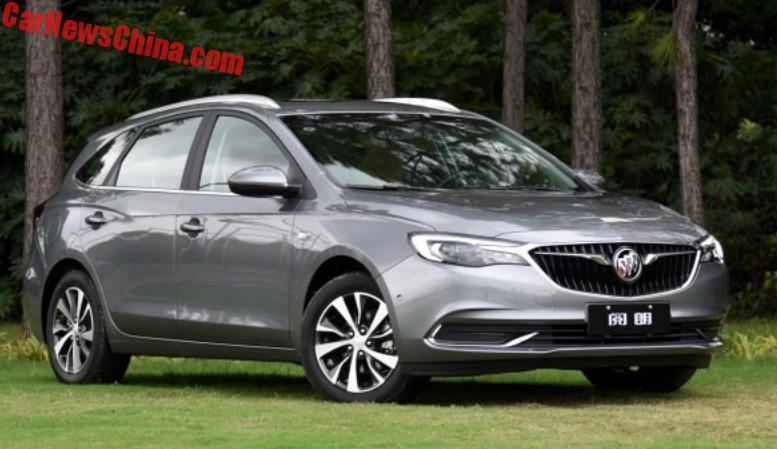 General Motors has launched the Buick Excelle GX in China, a good looking compact wagon with a lot of style, and one could even call it cool. Wagons in general are cool again in China. There are fanatic wagon clubs, wagon-dedicated websites, and most importantly: wagons are popular among youngsters who consider themselves to be cool, and that is a hot market. 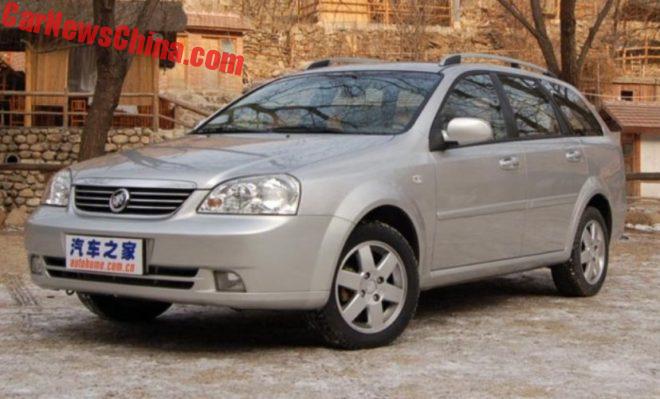 Buick previously sold two other wagons in China: the 2005 Excelle wagon and the… 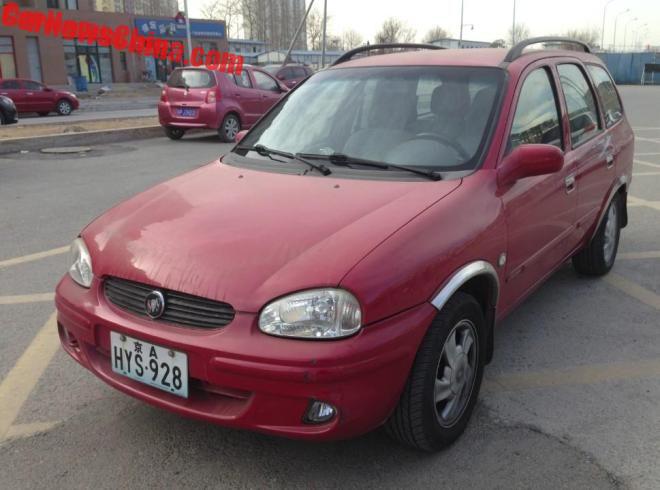 The Excelle GX looks much better than the sedan, which has been renamed ‘Excelle GT’. I especially like the crease over the rear door and rear fender. 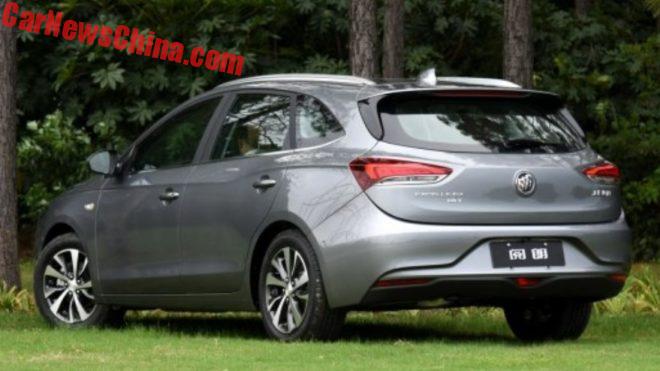 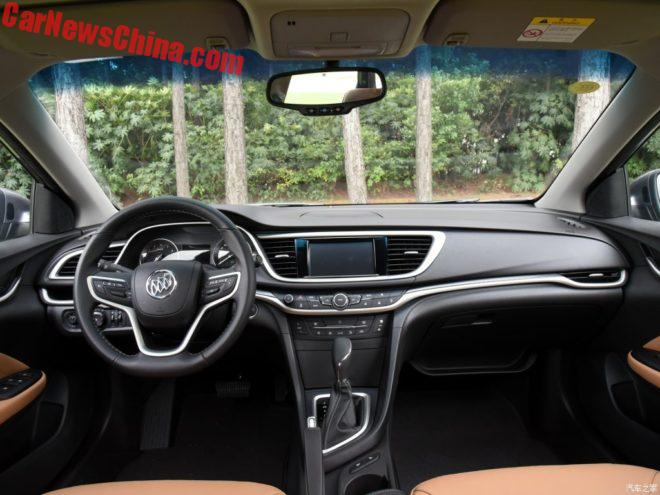 The interior is a bit disappointing, it just doesn’t look very 2017. The instrument panel is analog and the touch screen is a 7 inch, the smallest screen we have seen in a long time on a new car in China. Chinese car buyers car for their screen’s size, so this could be a serious flaw. 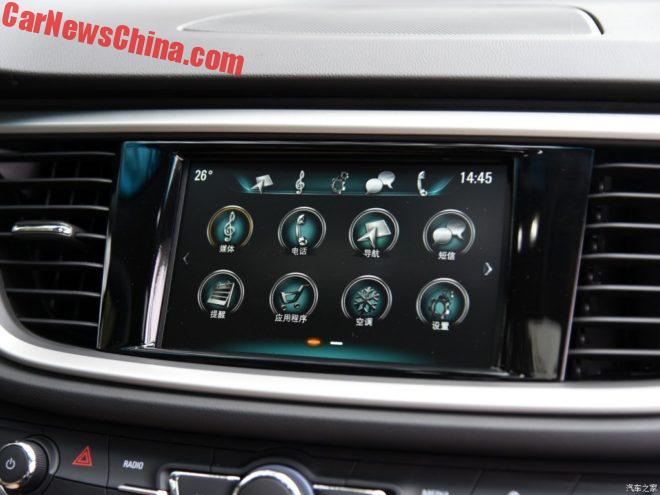 The graphics look very old fashioned. It seems unlikely that this system was developed in China. It is probably based on a GM-Europe product. There is a good thing: it runs both Apple CarPlay and Baidu CarLife. 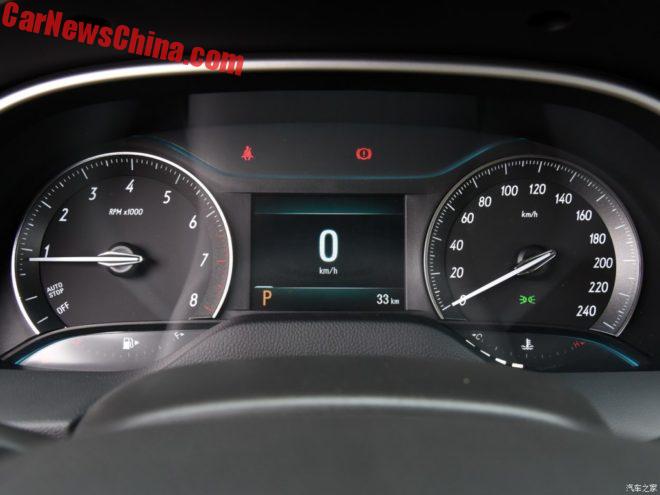 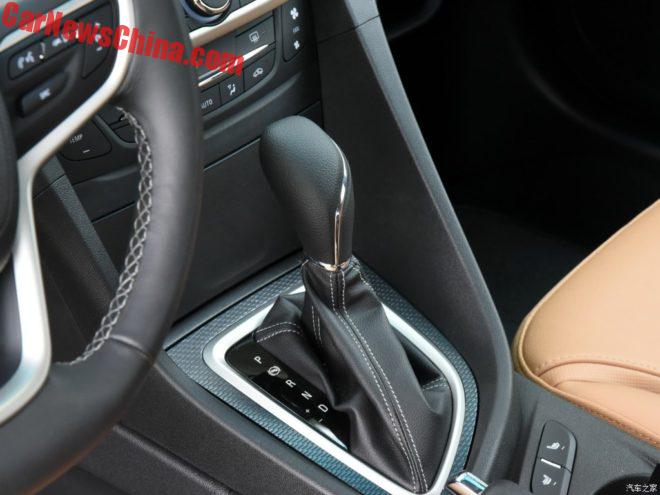 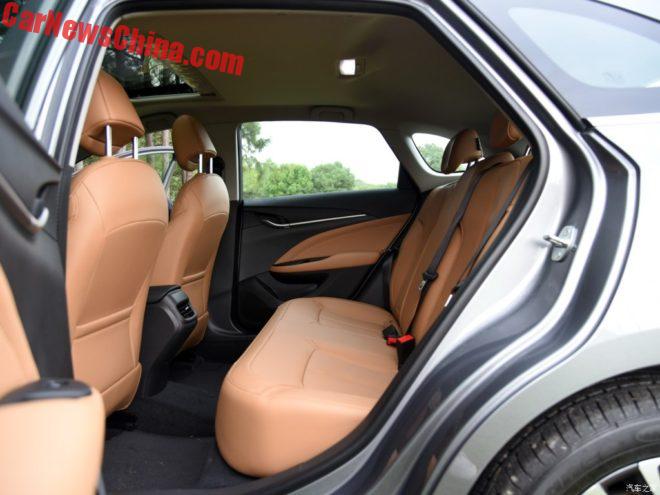 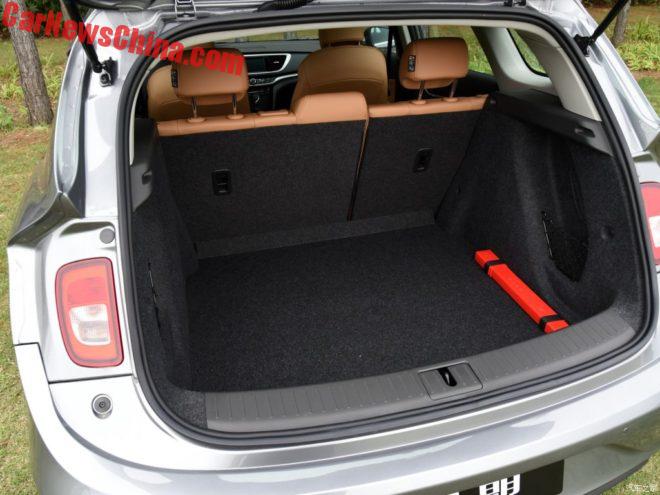 Enough space for a lot of beer. Note the light units on each side of the cargo space. They are a new safety feature; the lights are on when it is dark and the cargo door is open, and it even has a reverse light! Very neat. 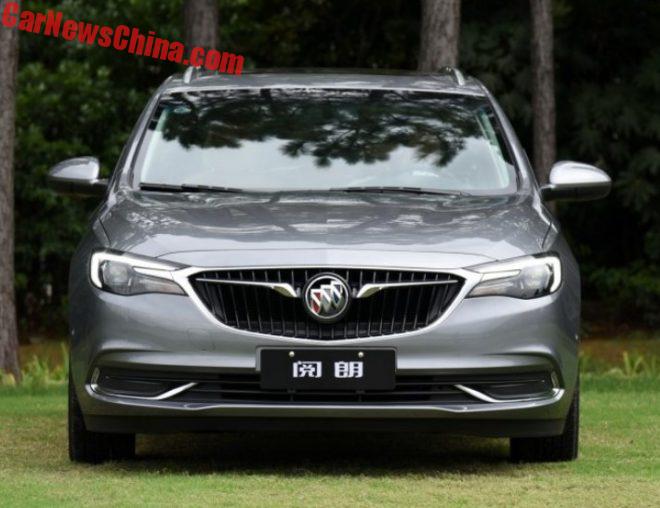 The new grille design with a ‘winged’ Buick logo. We will see this grille on every new China-made Buick. 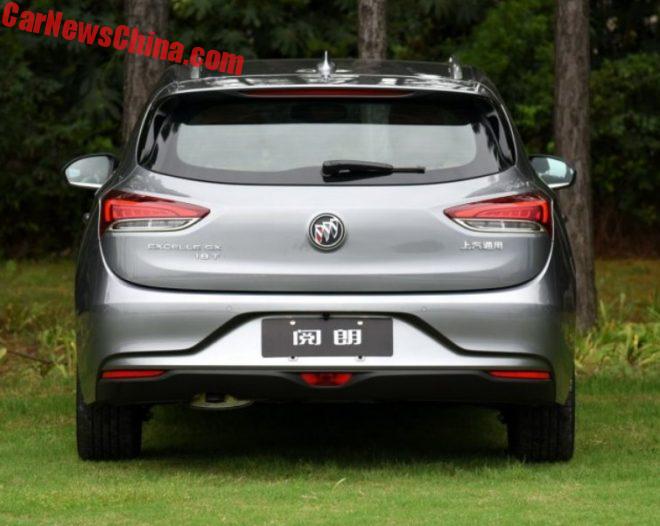 Great looker from the outside, nice engines, too bad about the dashboard.