BingGo! FAW Has A New EV Brand For China 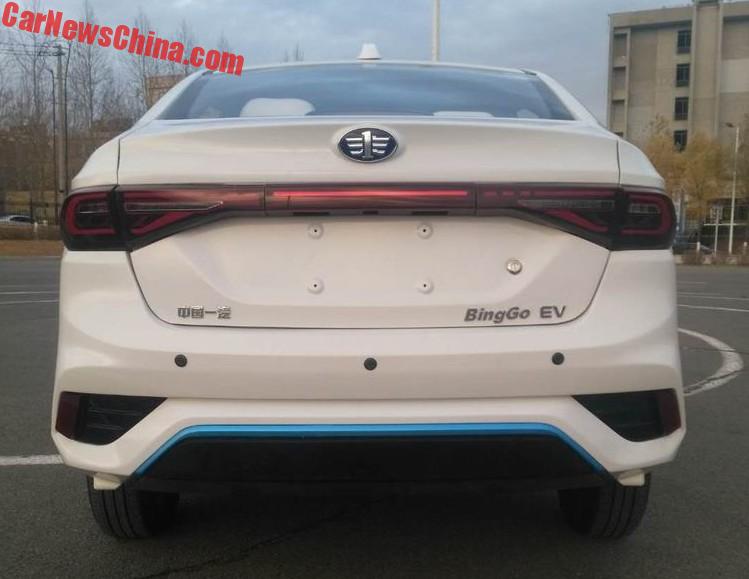 This is the beautiful behind of the first car of a new electric-vehicle brand under First Auto Works (FAW). The brand goes by the catchy name of BingGo, with a double G. The Chinese name is Binguo, which means Bingo, as in Bingo!!!, with a single G. Well, that’s a great start. It gets better: 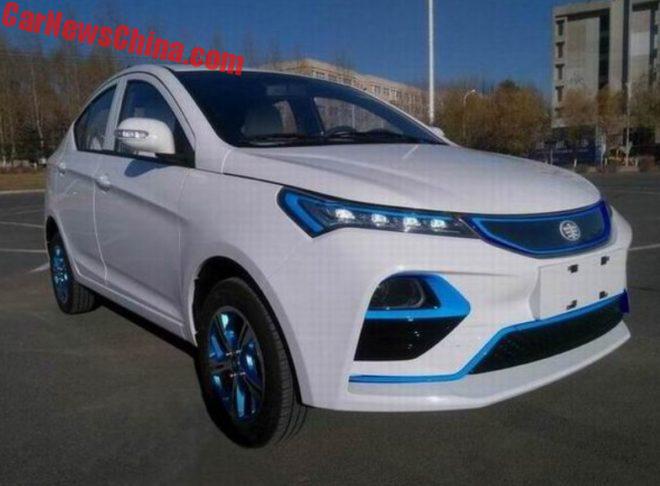 Just look at it! A sharp nose with sharp lights and loads of blue detailing; around the grille and in the bumper. It has blue wheels too. Power comes from an electric motor with 47 hp, good for a 100 km/h top speed. Range is yet unknown.

Interestingly, it doesn’t look like any other FAW product. Size wise it doesn’t fit on any other FAW product. An that is highly suspicious because FAW isn’t exactly known for developing new platforms. So where is this BingGo coming from..? I strongly suspect they bought the whole vehicle from a third-party supplier, changed a few bits, added new badges, and gave it a go. This sort of ‘vehicle development’ is very common in China, especially in the EV sector.