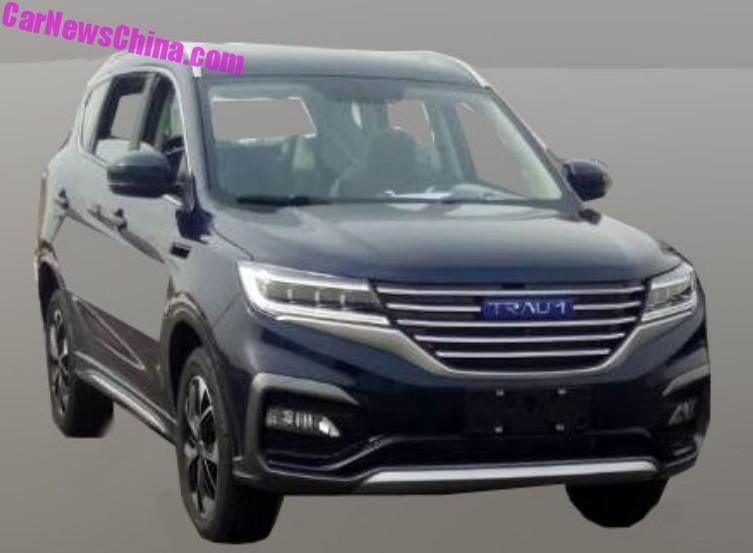 Zotye’s new Traum brand is expanding fast. The T70 was launched last month, the Meet3 is on the way, and next up is this D50 SUV. It looks a tad more conservative than the other two, but not unpretty.

It has a large shiny grille flanked by good looking LED lights. There is a crease over the sides from the front door to the rear shoulder.

Traum is a new brand under Zotye Auto. Traum means dream in German. The Traum brand is aimed at young and cool people.

The Chinese name has nothing with dreams of Germany; Junma (君马) is best translated as Supreme Horse. The English slogan is Driven by Dreams. The Chinese slogan, translated, Dream for a Horse. 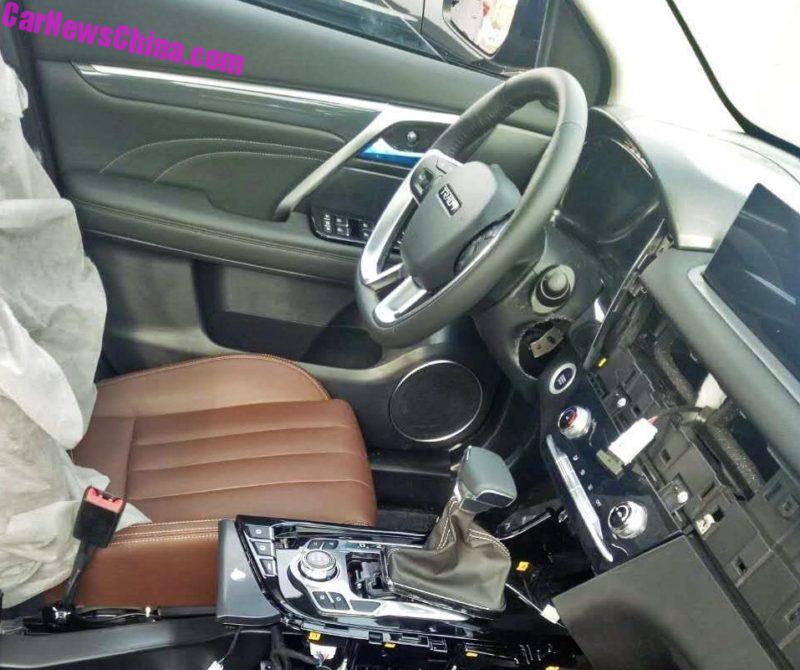 Power will come from, what else, a 1.5 turbo with 158 hp. Zotye is using this engine for almost its entire lineup, no matter the size of the vehicle. The engine will be mated to a five-speed manual or a six-speed automatic, sending horses to the front wheels. 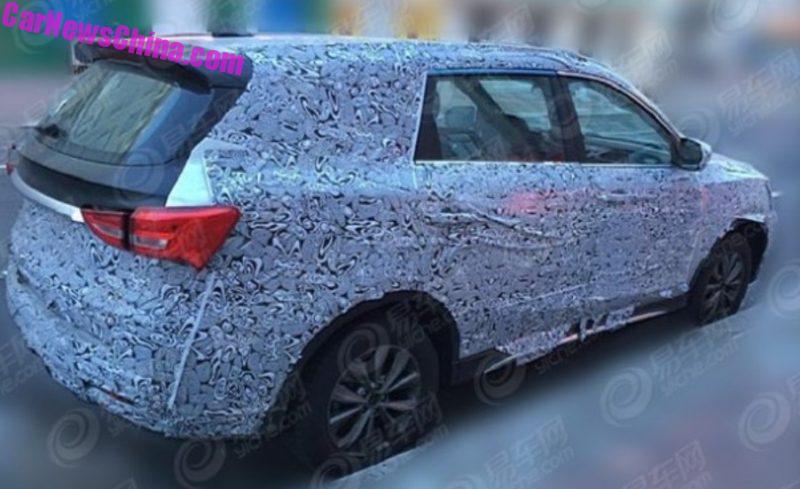 The Traum D50 will debut on the Beijing Auto Show in April and launch on the Chinese car market in H2. Price will start around 75.000 yuan.