Pocco Duoduo To Launch On The Chinese Car Market In June 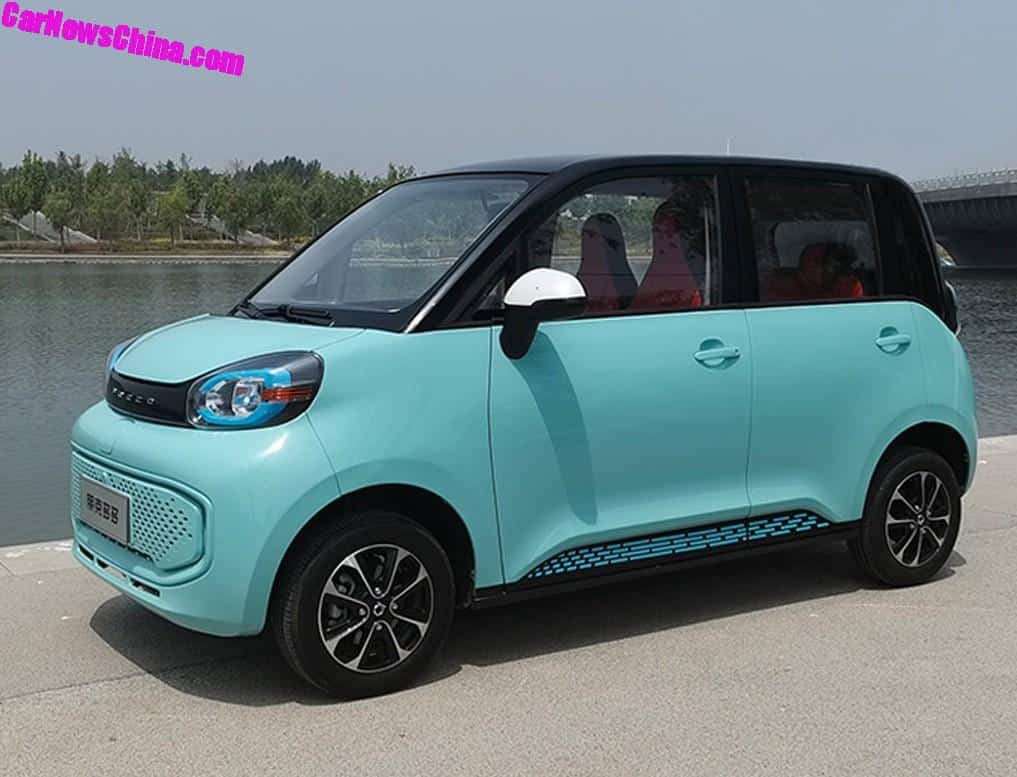 This is the new Pocco Duoduo, a somewhat hip new electric city car for China. The Duoduo will launch on the Chinese car market in early June, priced around 35.000 yuan (5 400 USD).

The Pocco Duoduo seats four. It comes with large windows, large mirrors, and tiny wheels. Design is similar to many other small EVs in the segment, but Pocco added some original touches like the lights, the crease on the lower doors, and the waistline that angles down at the rear. 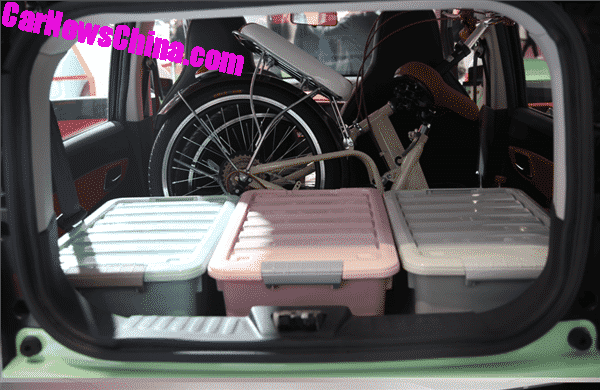 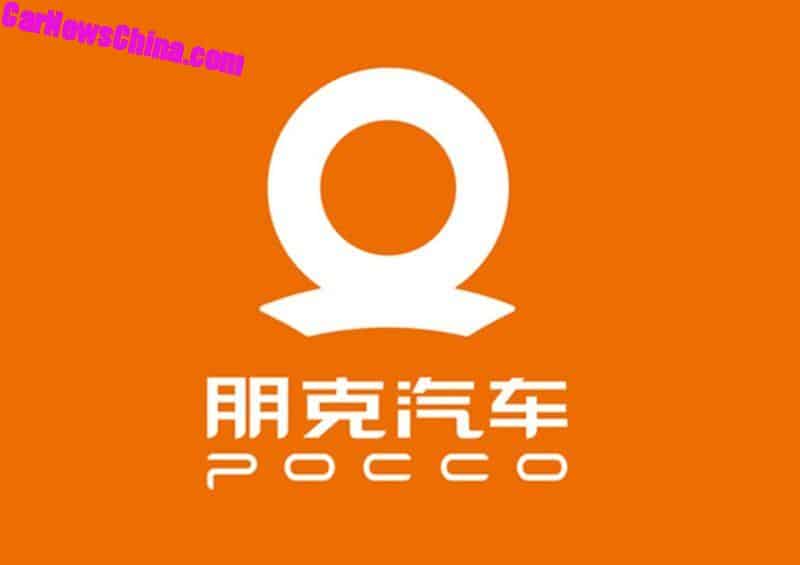 Pocco is a new brand under the Yogomo Group. Yogomo started as an LSEV maker, has since turned into a large city-EV maker, selling cars under several brand names. The Pocco brand is aimed at younger drivers looking for a fashionable small electric car. The Chinese name of Pocco is Pengke (朋克), which literally means ‘punk’, as in punk music. 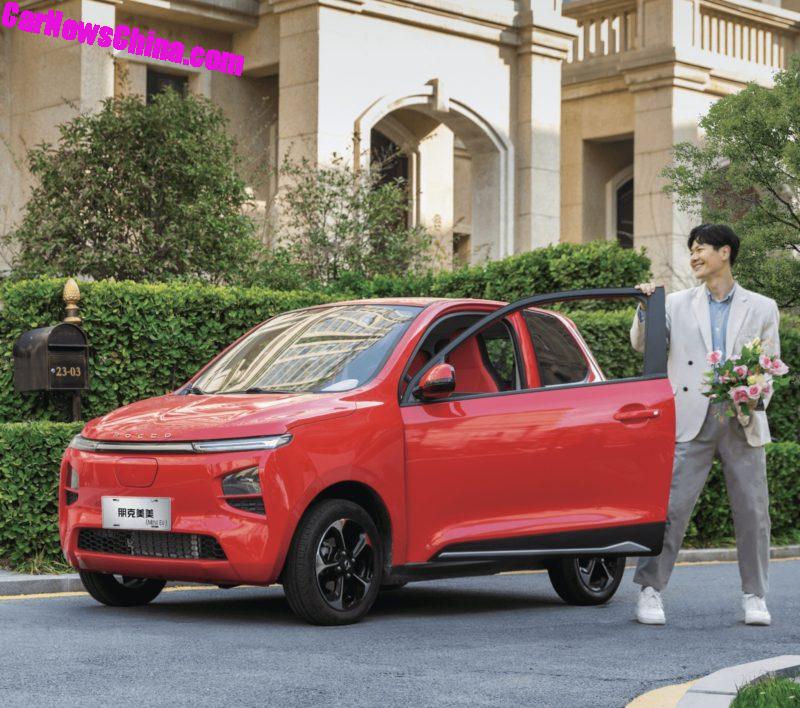 In March this year, Pocco started selling their first car, the Pocco Meimei, a tiny electric two-seater aimed straight at the popular Wuling Hongguang Mini EV. It looks modern and even a bit sporty, with sports seats and racy alloys. The gentleman in the picture is apparently the target audience, wearing white shoes – tsk, tsk.  The price of the Meimei starts at a cheap 29.800 yuan (4 600 USD). It has the same motor as the Duoduo and the same batteries too. 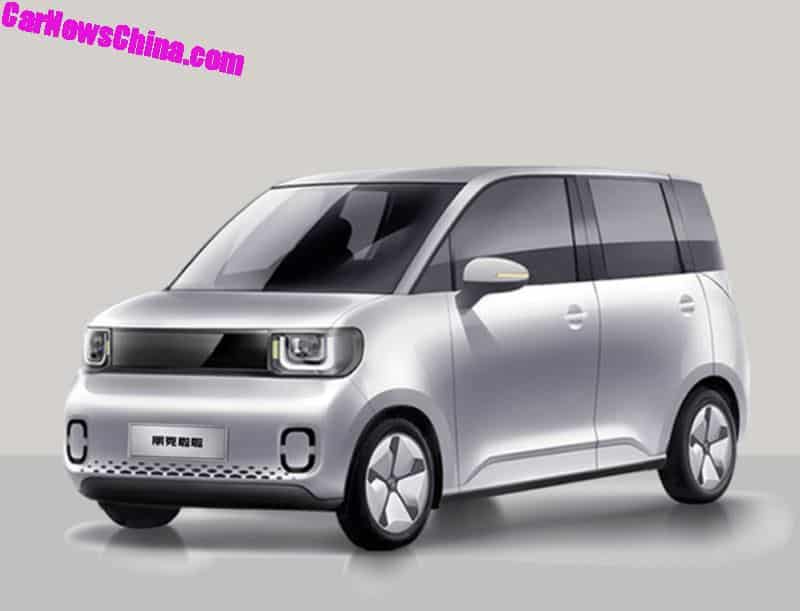 In September, Pocco will launch its third car. It is a slightly larger vehicle, a sort of mini MPV, and it will be called the Lala.

Meimei, Duoduo, and Lala names easy to remember but also slightly childish. In any way, the Pocco brand seems interesting enough, and with the backing of Yogomo, they do have a serious chance to succeed.