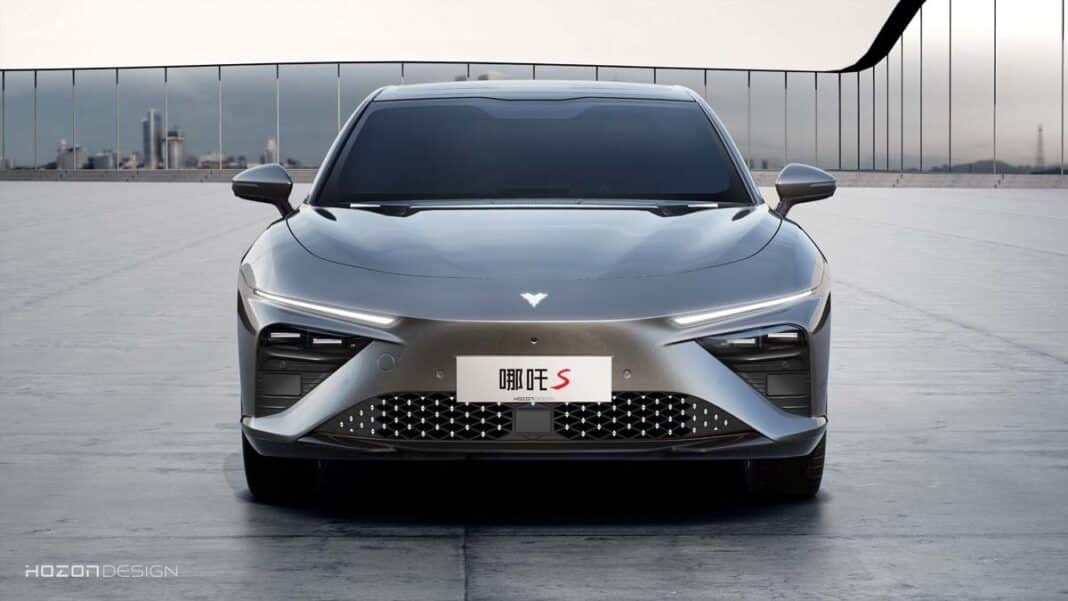 360 is the largest Chinese cybersecurity firm; think of it as a much bigger ESET or Avast. Neta is a brand of Hozon Motors, one of the first Chinese EV startups founded in 2014. Neta is a true EV underdog – despite being underreported, their cars are pretty popular in China. They sold nearly 8 thousand vehicles in September, which is not much less than Nio or Xpeng (both 10 thousand cars).

On the evening of October 18th, 360 issued an announcement stating that it would invest 2.9 billion yuan ($453 million) in Neta with its funds. It is not the first investment of 360 in Neta as in April this year 360 led a series D investment round of 3 billion yuan ($0.5 billion).

Neta is an emerging new energy automobile manufacturing company in China. Its Chinese name is derived from Chinese classical mythological characters. According to a report from China Economic Network, Neta delivered 15,100 vehicles in 2020 and 41,400 new cars from January – September 2021. In September, Neta sales exceeded 7,000 for the first time and finally delivered 7,699 vehicles.

Qihoo 360 is abbreviated as 360, which is a network security company in China. The main business has a 360 browser (similar to Google Chrome), 360 antivirus software (similar to Kaspersky), and the boss is Zhou Hongyi. Zhou Hongyi’s most high-profile remark is that all antivirus software should be free for users to use. Of course, free is not entirely free, and users have criticized 360 through forced software bundling and unclosed advertisements. According to the 360s 2021 semi-annual report, the company’s PC security product market penetration rate was 97.60%, and the average monthly active users remained above 479 million. The security market continued to rank first in China; the PC browser market penetration rate was 86.60%, an average The number of monthly active users reached 425 million; the average monthly active users of mobile security products reached 550 million.

Coming back to this matter, after completing this investment, 360 will hold a 16.5940% stake in Neta in total and will become the second-largest shareholder of Neta Automobile in total. From the timeline, it is inevitable for 360 to become a shareholder of Neta. At the beginning of 2020, 360 participated in Neta’s B round of investment. At that time, Neta’s pre-investment valuation was only 3.5 billion yuan ($550 million). By the time of Neta’s first round of financing, the pre-investment valuation had reached 22 billion ($4.5 billion).

We can see that 360’s investment in Neta has already achieved a generous return. But 360 is not satisfied with obtaining investment income. After all, the future electric car is not only a means of transportation; it is also a mobile computer, a mobile phone, etc., which brings a considerable market imagination.

According to a report by 21st Century Business Herald, 360 also stated that the company’s strategic investment in Neta will take the safety of intelligent connected vehicles as the cornerstone and will combine the company’s accumulation and experience in the fields of network security, smart hardware security, and vehicle networking security with Neta.

They rely on the subsequent in-depth strategic cooperation between the two parties, further in-depth research on the safety of intelligent connected vehicles so that 360 can better provide intelligently connected vehicle safety services for the entire industry’s automobile companies and industry chain partners.