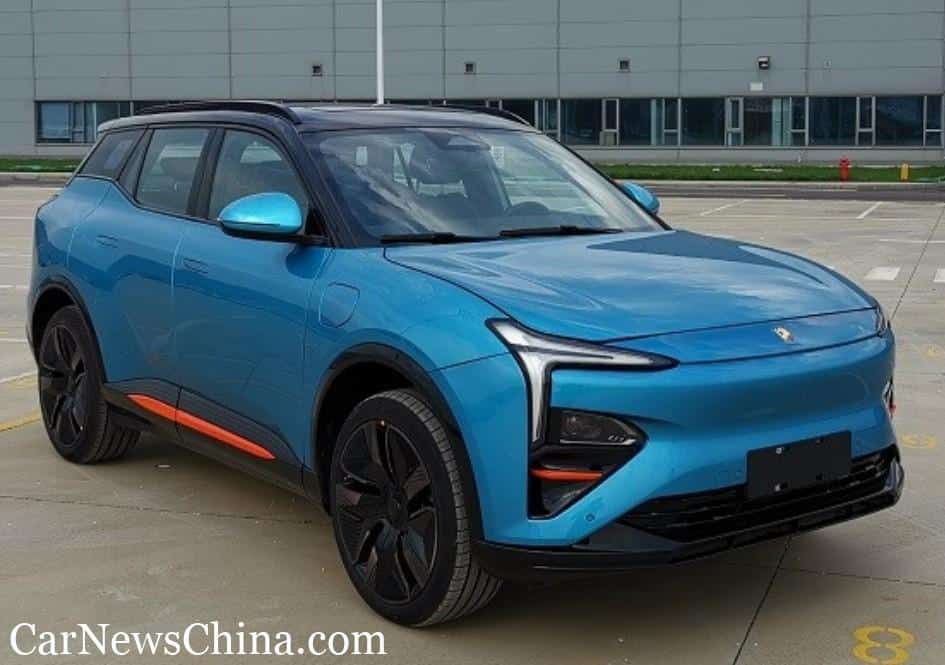 The China Evergrande Group is still struggling to repay its gigantic debts but the company’s car unit appears to be alive. Earlier, Evergrande tried to sell its car business to Xiaomi, but the deal fell apart. So for now, Evergrande is at it alone. And there is some good news: their first car is ready for production and the car unit has issued new shares.

Evergrande New Energy Auto has several assets. The most important one is the Hengchi EV brand (恒驰). This is the brand that the company plans to use for its massive EV offensive, if it ever happens. Beside Hengchi, Evergrande also owns National Electric Vehicle Sweden (NEVS), the company that owns several Saab assets and developed an electric version of the Saab 9-3. NEVS in turn owns 20% of Swedish supercar maker Koenigsegg.

Today, November 10, Evergrande New Energy Auto announced that it sold HK$500 million ($64.2 million) of shares to fund the development of new electric cars. But. The shares are not sold to eager investors but to its own parent company, the Evergrande Health Industry Group. And the group got a nice discount: Evergrande New Energy Auto sold its shares for HK$2.86 per share, an almost 20% discount on the stock market’s price on November 9.

So yes, the car company gets a bit of extra money, but the money really comes out of its own pocket.

Earlier, Hengchi showed no less than nine concept cars, handily numbered Hengchi 1 to Hengchi 9. The concepts were shown to the media and on several car shows. But until now nobody had ever seen a real production car. And that brings us to the Hengchi 5. Strangely, the production car doesn’t really look like the concept car (center in the picture above).

This is it. The first Hengchi production car, fitted with Hengchi 5 badges. It is a nice looking vehicle, with a design that is neither overly exciting or overdone. The fenders are wide, especially at the back, making for a sporty look. It has a complex wing-spoiler structure atop the rear window, a large sun roof, and big wheels.

The Hengchi 5 will have its public debut on the upcoming Guangzhou Auto Show later this month. So what will it be? A promising start for a troubled company or a car that came too late..? More as we get it!