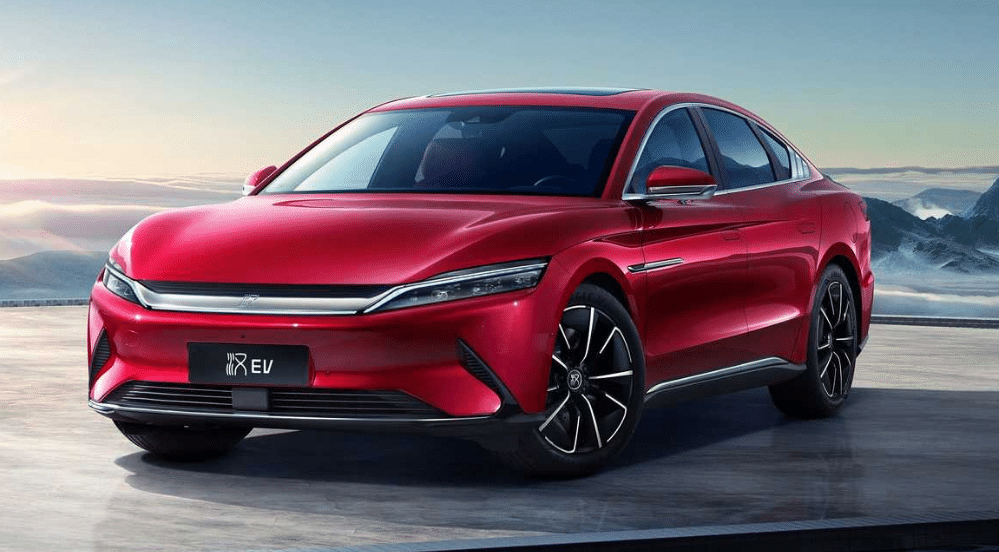 On May 1, BYD announced that their 200,000th Han sedan rolled off the production line, marking a new production milestone. Simultaneously, they become the first Chinese sedan car brand with a more than 30,264 USD price tag to achieve this milestone.

In April, BYD sold 106,042 new energy vehicles (NEVs), a new high and a 1% increase over March, 104,878, according to the company’s Hong Kong Stock Exchange announcement.

The Han family’s latest lineup has been improved in terms of looks, comfort with improved mileage, and In the EV segment, they also introduced a limited edition Qianshan Cui model.

The Han DM-p is equipped with front and rear dual motors with a combined maximum power of 360kW. Han DM-p has a 37.5kWh blade battery which offers acceleration of 0-100 in 3.7 seconds. The fuel consumption is 4.2 liter per 100 km; the most extended endurance is 1300km.

BYD Auto Co., Ltd. is the automobile division of BYD company. It is a public publicly-traded company in China.BYD began as a battery manufacturer in 1995 and moved into the vehicle market in 2003. The company also expanded into cellphone assembly and solar cell production areas. To leverage its strengths as a battery manufacturer started to develop electric and plug-in hybrid vehicles.

In March, the company exceeded the sales number of 100,000 in March 2022. According to company officials company expects to sell 1.5 million to 2 million plug-in EVs, roughly 3 to 4 times the volume in 2021.