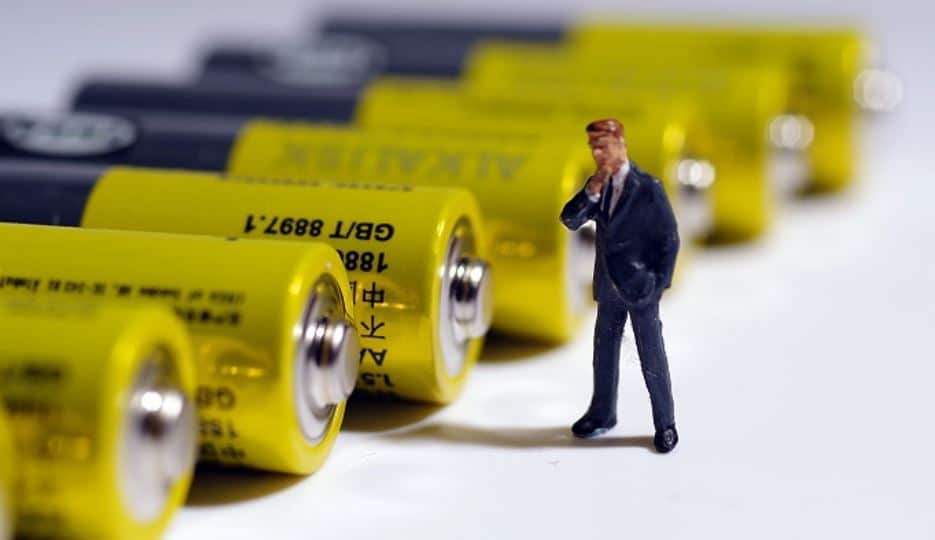 In April, BYD surpassed CATL to rank first with 4.19GWh of lithium iron phosphate batteries (LFP) installed on electric vehicles, accounting for 47.14% of the LFP market share. BYD’s Blade battery cells are designed based on LFP battery cells. BYD claims Blade batteries are the safest solution for EVs as they almost can’t catch fire, even if damaged.

CATL came in first with the highest total battery capacity installed on electric vehicles – 5.08GWh of LFP and ternary batteries combined, accounting for 38.28% of the total market share, even when its largest single customer Tesla sold only 1,512 vehicles in China in April this year with production suspension in the first half of April.

In contrast, BYD, with its stellar performance in the LFP power battery market, its overall power battery installation capacity has increased significantly in April with 4.27GWh. Back in March, 4.12GWh of BYD’s power batteries were installed on electric vehicles, accounting for 19.24% of the total market share.

CAEV was established on December 2010 under the guidance and support of the Ministry of Science and Technology formed based on the principle of innovation, collaboration, and mutual benefit. It aims to promote the development of electric vehicle technologies.