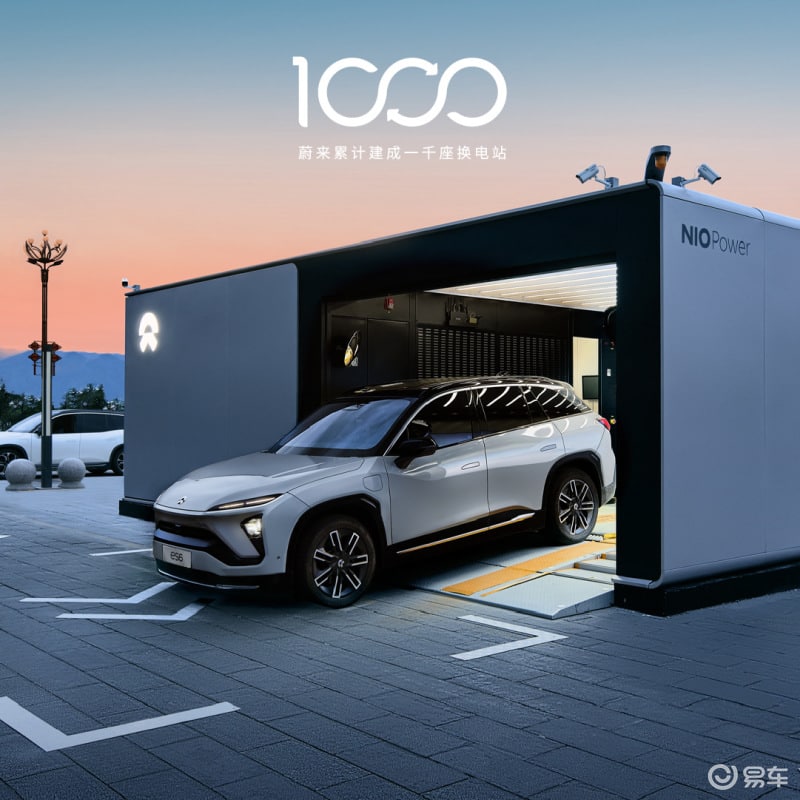 On the 6th July, Chinese EV manufacturer, NIO hosted its annual NIO Power Day event. At the event, the automaker outlined its plans for the brand in the coming years.

Speaking at the occasion, NIO president and co-founder William Li revealed that the firm was developing liquid-cooled ultra-fast charging piles with up to 500 kW and maximum currents of  650 A. He further stated that the charging piles will be installed across Europe and China before the end of the year.

Also at the event, 12 new battery stations were commissioned for use in China, making it a total of 1,011 battery swap stations owned by NIO. Recall that the NIO started with 200 first-generation swap stations, and the first second-generation station came into operation on 15th April 2021. Since then the company has steadily increased the number of battery swap stations. During the event, NIO announced that it will complete a highway battery swap network that covers 19 urban clusters, nine north-south and nine east-west highways by 2025.

Also at the event,