NIO expands its charging and battery swapping network in China 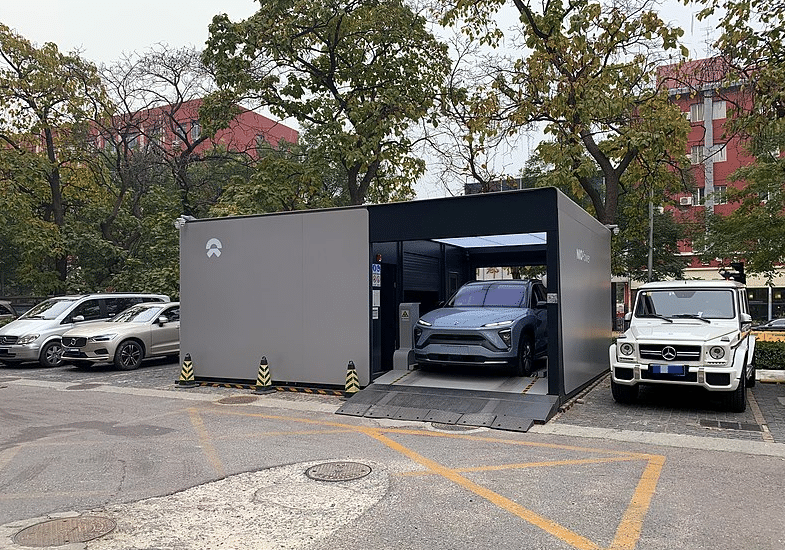 A recent announcement from NIO states that the EV maker has set up charging and battery swapping infrastructure to new destinations in the country. The western part of Shandong province, Fujian, Northern Guangxi, Tibet, and Yunnan.

As of the end of April, the total number of battery swap stations all over China had reached 913. No wonder the well established car maker, Volkswagen, recently expressed concerns of competition from the Chinese EV maker.

All the facilities are located strategically to connect cities of Ningde, Zhangzhou, Putian, Quanzhou, Xiamen, and Fuzhou.

Overall, the 2250km distance has one energy point after an average of 141km.

On April 26th, NIO reached the milestone of producing 200,000 vehicles. This was just four years after the sale of its first mass-produced car.

The latest milestone of setting up a total of 913 battery swap stations all over China is no less of an achievement as the company fortifies its network locally. This may then be used as a blueprint for the global market developments in Europe and other western countries.

Which Chinese cities are next in line to get NIO infrastructure?