Citroen Beyond SUV Pre-Sale Starts At 23,300 USD In China 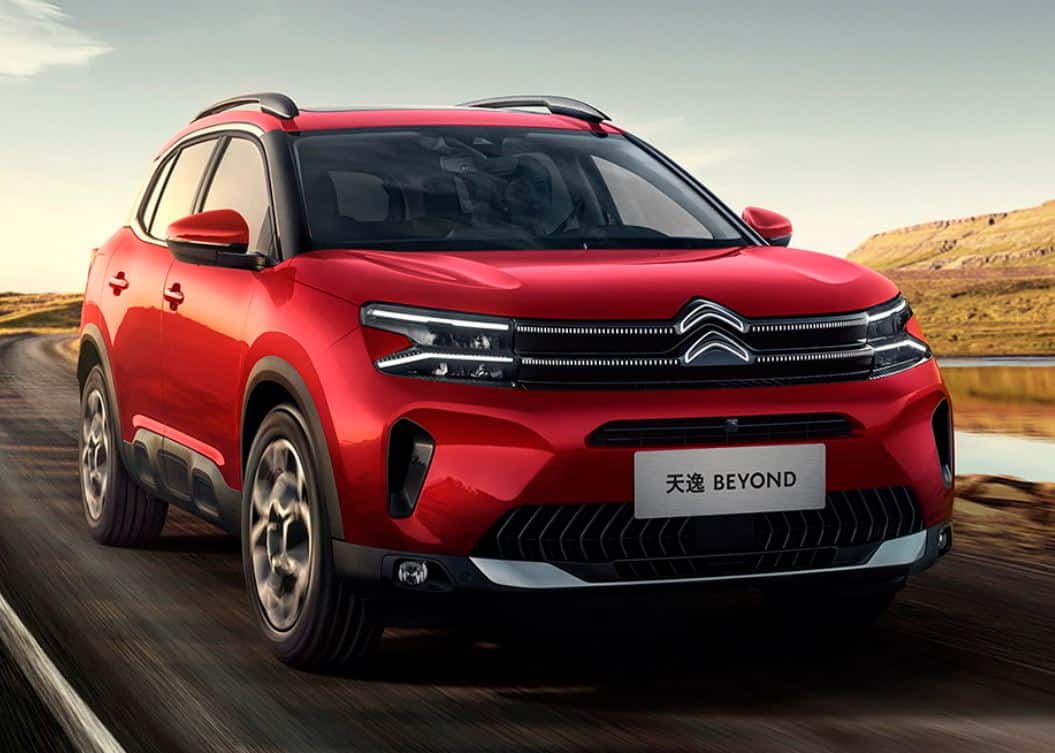 This is the new Citroen Beyond, a facelift compact SUV under the Dongfeng Peugeot-Citroën joint venture. The Citroen Beyond is a renamed and updated Citroen C5 Aircross. It is common in China to repack older models as new ones, with a new name and some design updates.

The old car was called 天逸 (Tianyi) C5 Aircross. The new car is called 天逸 Beyond. They kept the Chinese 天逸 name and only changed the latter part of the name.

From the side, the blackened D-pillar creates a floating roof effect. The heavily chromed window frame and the black roof rack further emphasize the liveliness of the car. The wheel adopts a petal-shaped rim design. The size of the car is 4510/1860/1705mm with a 2730mm wheelbase.

The Citroen badge is almost on the bonnet and the large gray-edged air vents are in the low end of the bumper. The silver trim in the front combined with the blackened grille on both sides makes the car look sporty.

At the rear, the LED taillights on both sides and the large blackened bumper make the car more recognizable.

The interior adopts a T-shaped symmetrical layout and is equipped with a 10-inch central control screen and a 12.3-inch instrument panel. The steering wheel has a flat bottom. Other features include voice interaction, OTA updates, wireless charging, remote control, and advanced driver assistance functions. In addition, the Citroen Beyond is the first Citroen model equipped with AR real-time navigation which superimposes real-time camera images with the map.

The Citroen Beyond also comes with a large panoramic sunroof.