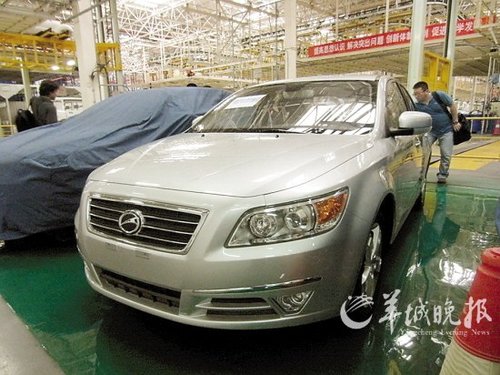 The Changfeng CP21 sedan is rolling of the line, but yet without a name. CP21 is the codename, the concept was called 欧酷曼, ‘Oukuman’, and Acumen as its English name. Last week we heard the car would be called 卓越, ‘Zuoyue’, meaning ‘excellent’.

Changfeng however has now denied Zuoyue is the name of the game, even worse, Changfeng said further no decision on the name has been made. The plan was to list the car in November, they better hurry up. Maybe new parent Guangzhou Auto wants to have a say as well…  Engines: 1.4, 1.8 and 2.0, price to start around 100.000 yuan. More pics: 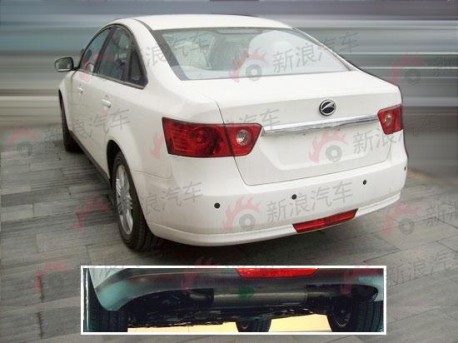 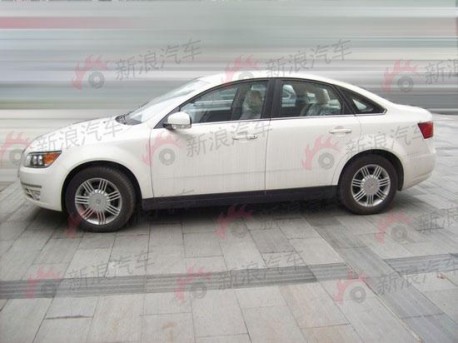 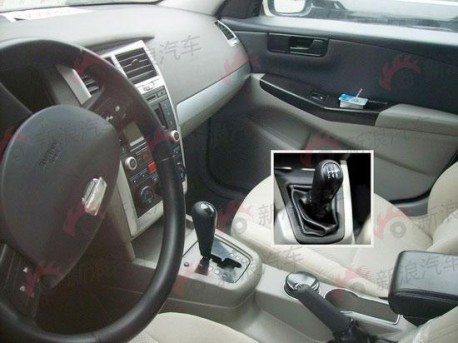 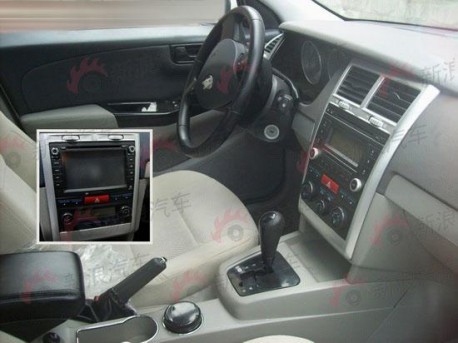