Volkswagen is working on an NMS (New Midsize Sedan) for the US and China. The NMS is bigger and cheaper than a Passat but made with less quality materials, especially in the interior.

Americans don’t care as long as it has cupholders, Chinese don’t care as long as they can sit comfortably in the back. The NMS will be made in China by Shanghai-Volkswagen, the joint venture was also heavily involved in design and development. The spy pics are made near the factory in Shanghai. VW will likely make the NMS in the US as well to keep the price low. 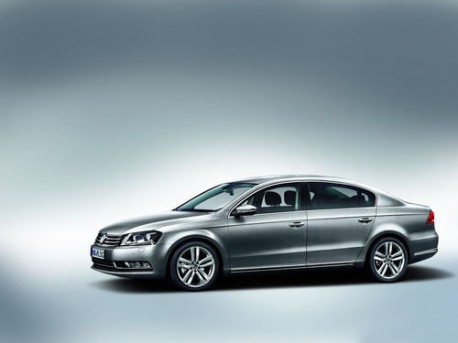 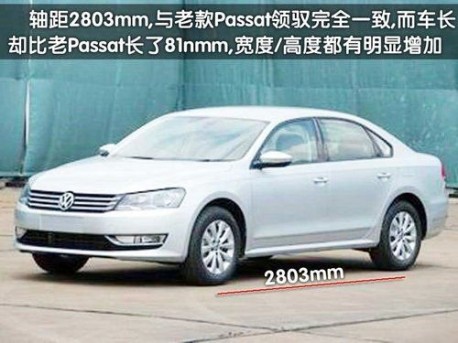 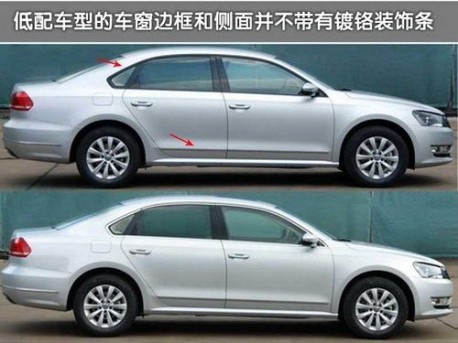 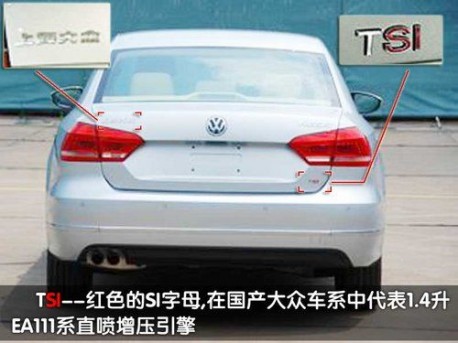 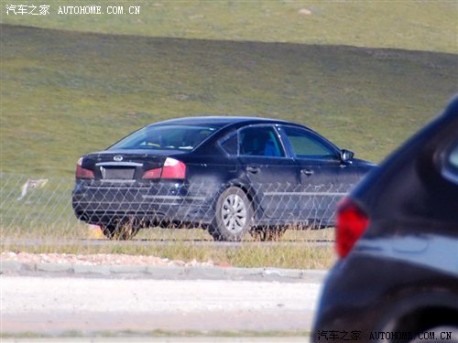