Nissan to expand capacity in China, might produce Infiniti 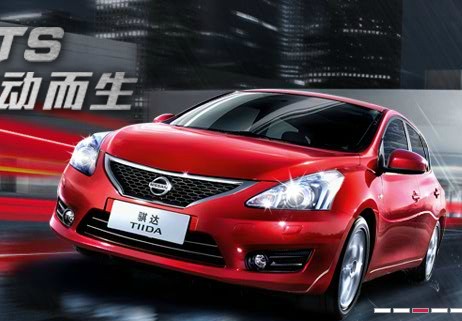 Nissan Motor Co plans to boost production capacity in China by as much as 600,000 vehicles over the next six years as Japan’s second-largest automaker expands in the world’s biggest auto market.

“We are envisioning breaking the monopoly of Infiniti being made in Japan,” Ghosn said. “Infiniti is going to grow, and we cannot depend on one currency for a brand that is global.”

The automaker plans to boost sales in emerging economies and to capture a larger share of the high-margin luxury-car market as growth slows in Japan. Nissan aims to increase its share of the global car market to 8 percent over the next six years from 5.8 percent last fiscal year as the company expands in fast-growing markets such as China, it said in a midterm plan yesterday.

Nissan is targeting a 10 percent share of the Chinese market by fiscal 2016, compared with 6.2 percent now, it said.

The automaker’s new plant in Brazil, which will have capacity to build 200,000 vehicles a year, is expected to begin production by the end of 2013, Ghosn said. The carmaker aims to expand its market share in the South American nation to 5 percent from 1.2 percent now.