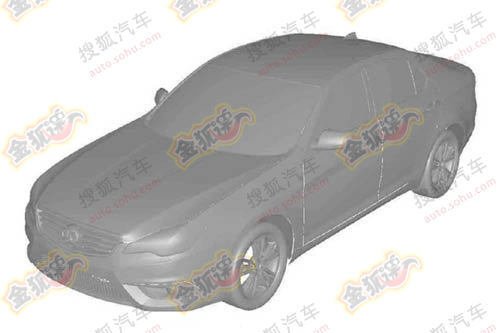 Beijing auto will launch the C70 at the April 2012 Beijing Auto Show. The C70 is based on the old Saab 9-5. According to new reports the C70 will actually be called C70G and it will be extended by 5 centimeters, yes 5, for more space in the back, which is very important in China. 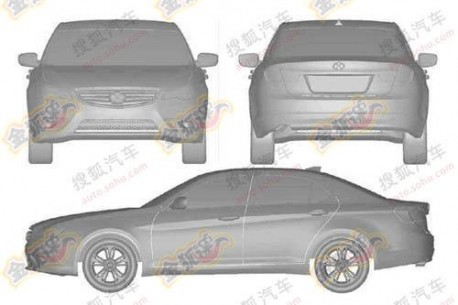