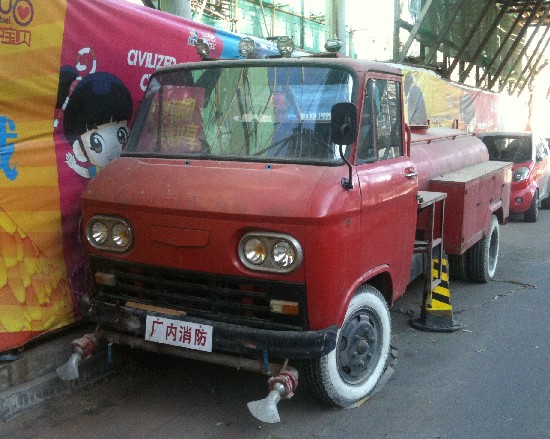 Here we have a magnificent old Beijing (the brand) fire truck standing next to a construction site in the Sanlitun bar district in Beijing (da city). This beauty should be standing safe in a museum but instead it is still on active duty today. 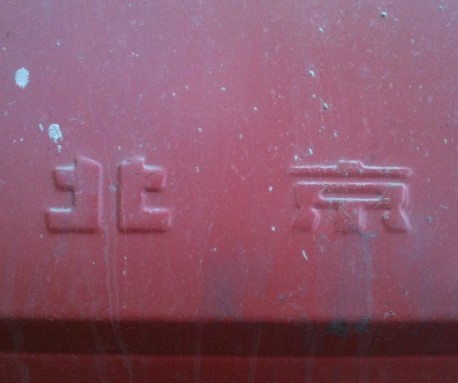 It is a nowadays very rare Beijing BJ130 light truck, made by the Beijing No.2 Auto Works from the early seventies until the late ’80’s. There were several truck factories in Beijing in those days, most of them are now united under the ‘Beijing Auto’ umbrella. 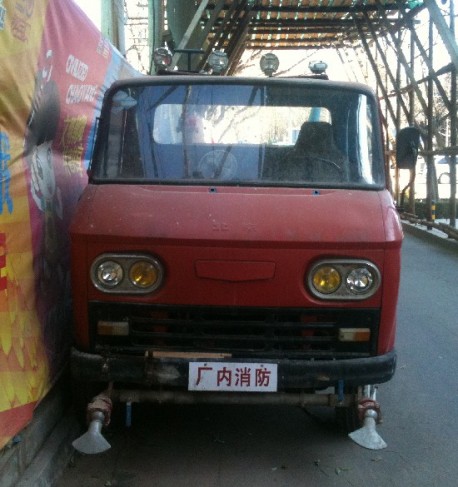 The BJ130 was also made in other cities under different names, for example in Shanghai where is was called the Shanghai 130. The BJ130 was made in many version. There was a flatbed truck, a bus-like vehicle, various airport-trucks, various army-trucks and a fire-truck as the beauty on these pictures. In truck-form it could carry a maximum weight of two tons. 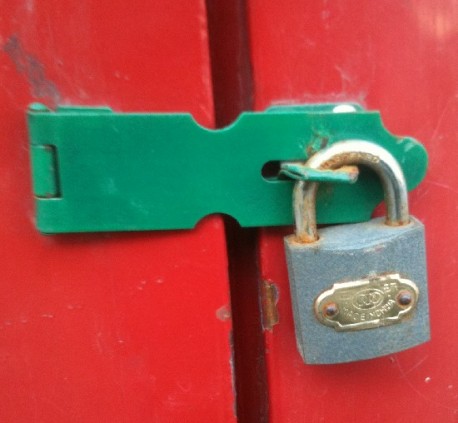 The BJ130 was powered by the famous 4-cylinder ‘North 492 gasoline engine’ that was used in many many trucks, cars and other vehicles made in the ’70’s and ’80’s. The engine was mated with a four-speed manual. 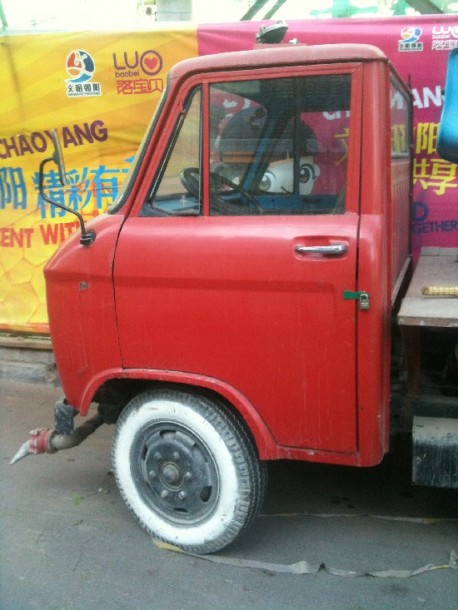 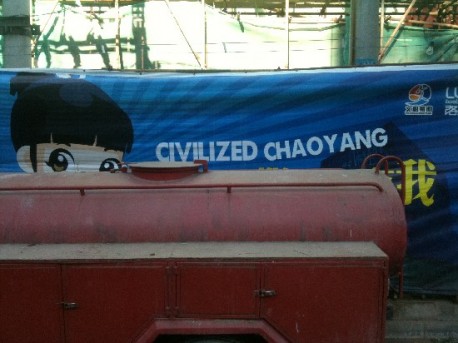 ‘Civilized Chaoyang’ is part of an image-building campaign from Chaoyang District in Beijing, Sanlitun is in Chaoyang. The leading role is for a cartoon-girl that loox kinda happy. She is on billboards all around town, not only in Chaoyang District. 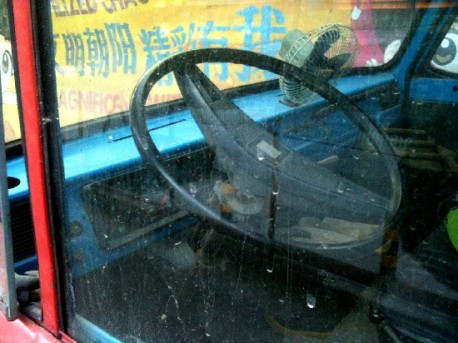 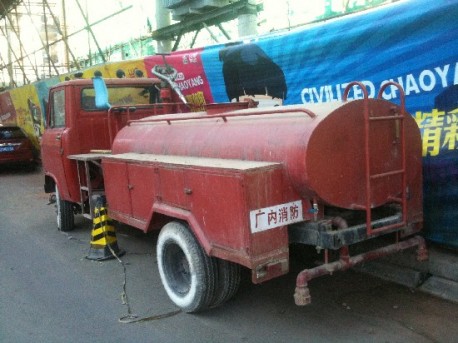 I will get back soon on the BJ130, there is still so much to show. Many thanks to Erik from ChineseCars.net for helping me to identify the vehicle. 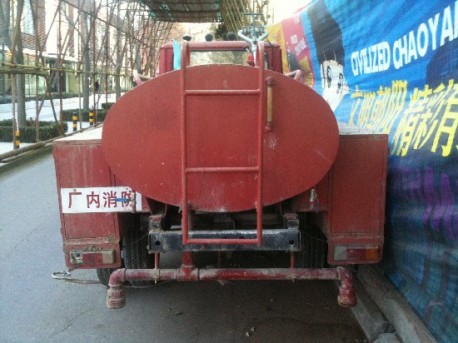