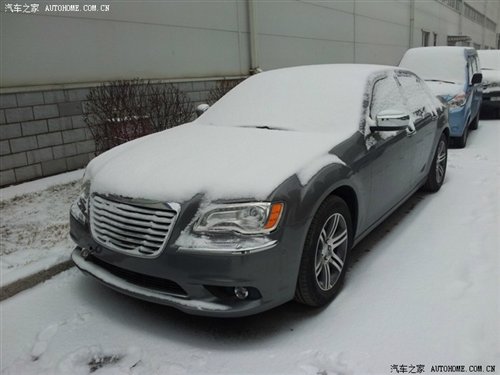 The very first spy shot of the Chrysler 300C sedan in China. It will be listed on the Chinese car market in May next year, the China-bound 300C will debut at the Beijing Auto Show in April. Sole engine for the Chinese market will be the 3.6 V6 with 290hp mated to an 8-speed automatic gearbox. 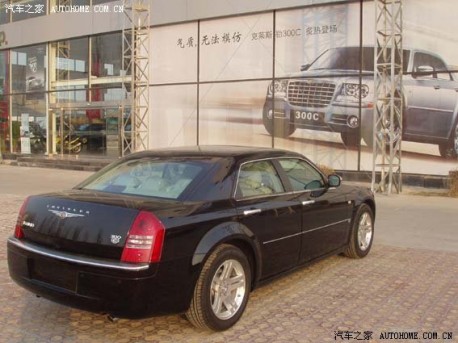 The old 300C was made in China up until 2007 (pic) by the Beijing-Daimler-Chrysler joint venture which died soon after Daimler-Chrysler died. Chrysler doesn’t have a new partner in China yet so the 300C will be imported and therefore very expensive. Chrysler might be made in China again when the new Guangzhou-Fiat joint venture comes up to steam. That however will at least take another two years.

Via: Autohome, and see here for more pics of the China-made 300C.