The Volkswagen Santana in China; a History 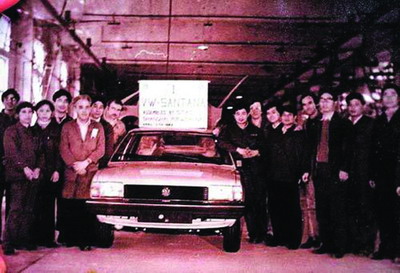 Volkswagen announced an all-new Santana for the Chinese market, it will debut in 2013. Time so for a short history on the current Santana, made by the Shanghai-Volkswagen joint venture since 1985. There was the original Santana, the Santana Variant, the Santana 2000, the Santana 3000 and the Santana Vista. We take a look at all of ‘m. On the first pic a party in Shanghai when the very first China-made Santana rolls off the assembly line. 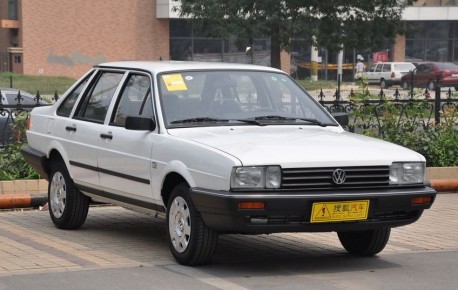 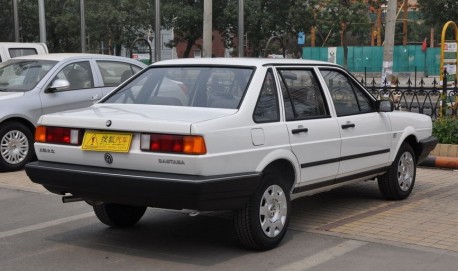 The original Santana is still on the market today, powered by the 1.8, price starts around 50.000 yuan. Sales are still good, Shanghai-Volkswagen made some 70.000 in 2011. That indeed is 26 years of the Passat Santana sedan in China, but in the meantime a lot more Santana happened: 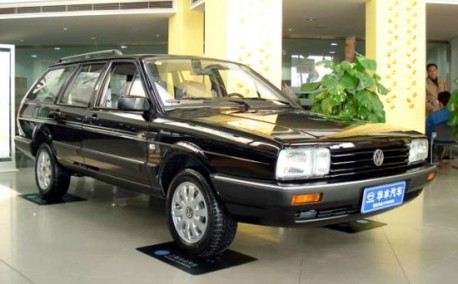 Production of the Santana Variant started in 1987 and was immediately popular with police and all other kinds of government services. The Variant was powered by the 1.8. The Santana sedan did also fine with the government but the biggest buyers were taxi fleets. 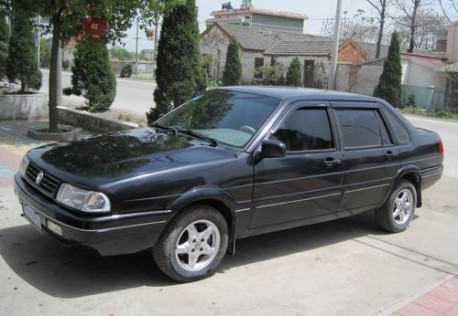 Next up was the Shanghai-Volkswagen Santana 2000. Not based on the original Santana but on the Brazilian-build Volkswagen do Brasil Santana 2000. Production started in 1995. The China-made Santana had a slightly longer wheelbase and longer rear-doors. 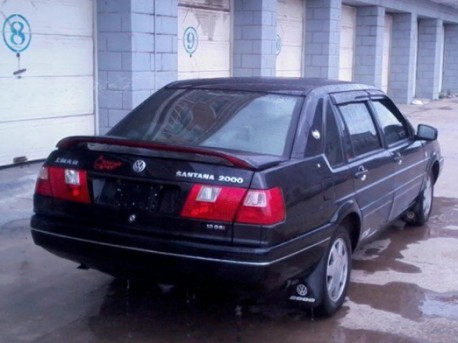 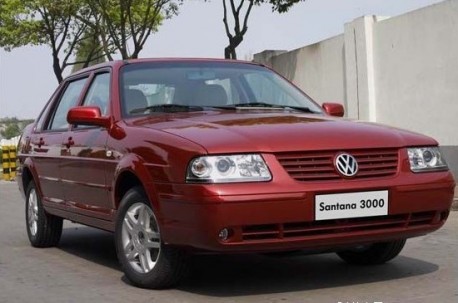 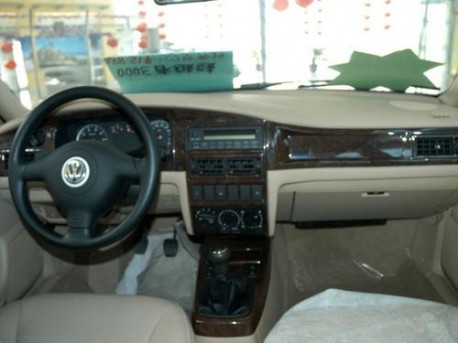 Lotta fake wood in dash, fake wood was indeed very much the fashion in those years, all China-made cars had it. Nowadays the fake-wood things is fortunately mostly gone. The Santana 2000 also got a new engine; a 2.0 with 107hp. The 1.8 continued. 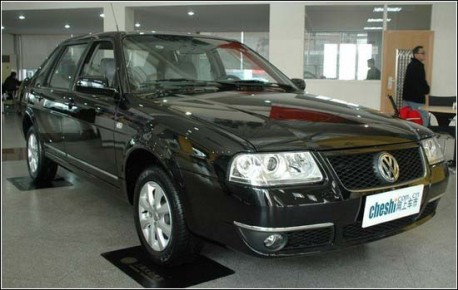 The Santana 2000 proved to be short lived because its replacement, the Santana Vista, arrived in 2008. Design was again done by the Shanghai-Volkswagen joint venture. 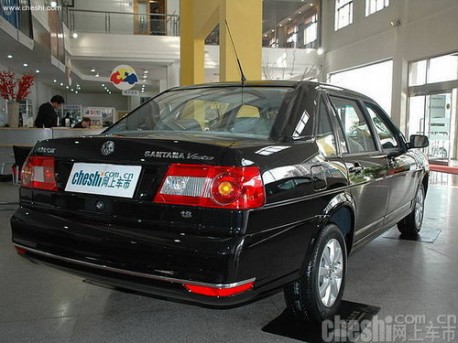 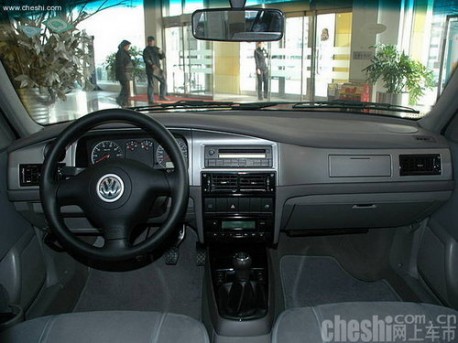 Dash toned down a bit… 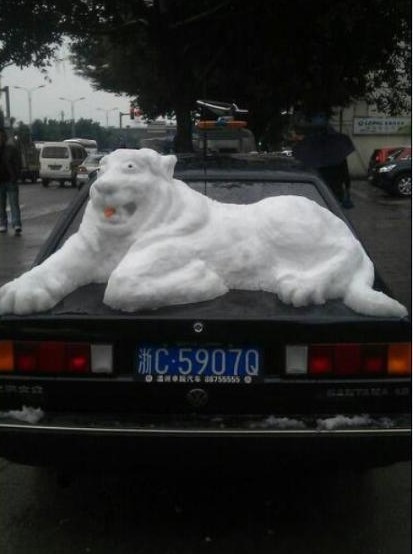 Altogether some 3.5 million Santana, 2000, 3000 and Vista have been made in China since production started in 1985. Many of the early cars are still on the road. The Santana earned Volkswagen a strong reputation as a maker of reliable no-frills automobiles. The new Santana will be judged harshly by Chinese media and car buyers alike, let’s hope it is good enough the carry the Santana-badge. Debut likely at the 2013 Shanghai Auto Show.