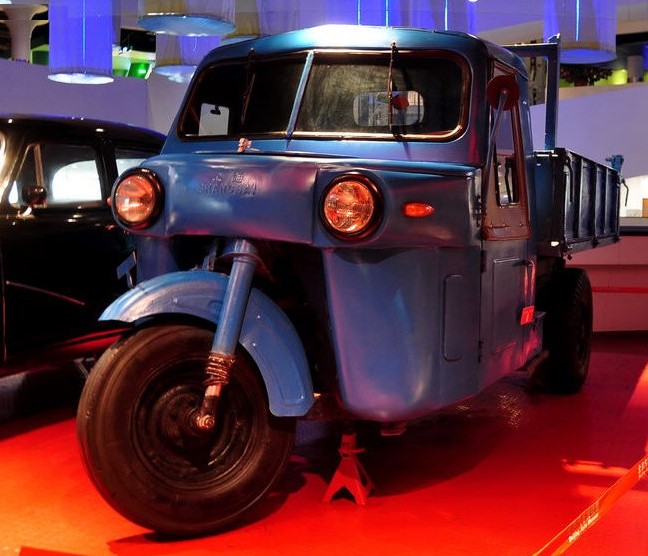 A late Tuesday afternoon in a sunny Beijing, time for history! Back to 1957. This is the brilliant Shanghai SH58-1 tricycle, it was made in various forms from 1958 until 1989. Today we look at the very first version that was developed in 1957, small scale production started in 1958 and full production began in 1959 and lasted until 1969. All in total 18.954 examples were made. 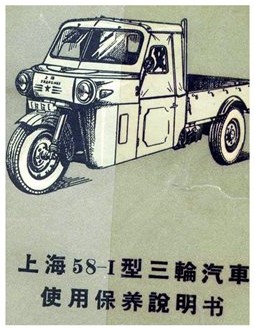 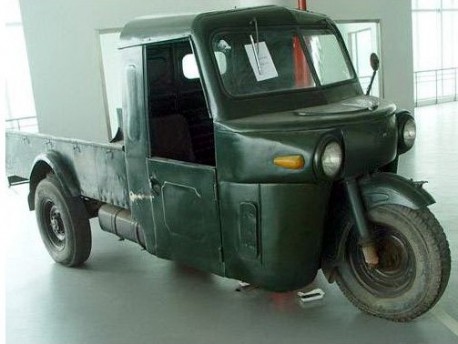 Design-wise the SH58-I was an imitation of the Daihatsu SDF-8 ‘Midget’ which was produced in Japan from 1956 on. According to one story in my Chinese sources the Japanse government gave one SDF-8 to the Chinese government as a token of friendship. Relations were still very strained in the late 1950’s due to the WO-II misery. Sure enough the Chinese reverse-engineered the SDF-8 and so the SH58-I was born. 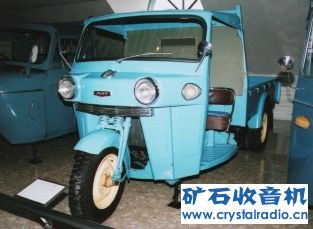 A page from an original instruction manual. The SH58-I was designed to carry freight in the big cities such as Shanghai and Beijing. By that time these cities were still famous for their endless areas of small alleys where no truck could go through, the SH58-I could go anywhere… for many so the sound of an approaching SH58-1 meant the vegetables has arrived… Today only Beijing has some substantial alley-areas left, in Shanghai they are sadly almost all gone. 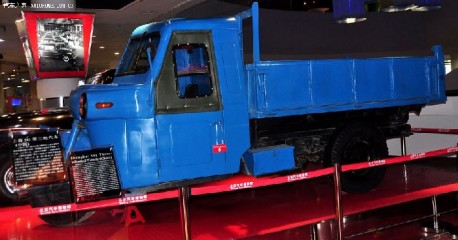 Power came from a 4 stroke two-cylinder water-cooled V-shaped engine, good for 25hp and a impressive 60km/h top speed. Max load was 1000kg. It could seat two, the driver’s seat was placed forward and the passenger seat diagonally behind.

Thanks to the relatively high production numbers there are still many SH58-1 around, mostly in museums on the east coast and some in private collections. Great car and an important vehicle in China’s complex automotive history.