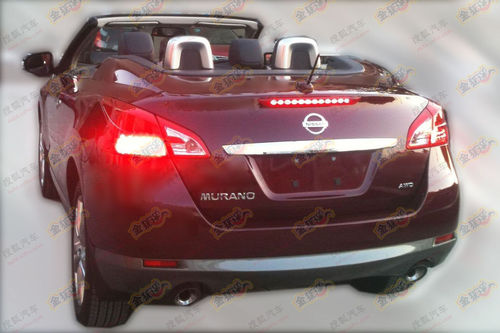 Spy shots from the brilliant Nissan Murano CrossCabriolet testing in China. According to Chinese sources the CrossCabriolet will debut at the Beijing Auto Show in April, it will be listed as an import for ‘almost 1 million yuan’, or 159.00 USD. 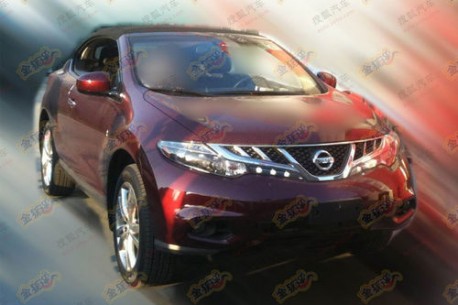 Brave move from Nissan, China is likely the most anti-cabrio country in the world, due to the heat, the cold, the air pollution, the fog and the endless traffic jams. Still, as some kinda halo-car it might work, even if Nissan just sells a few. The standard Murano SUV is already on the market, made in China by the Dongfeng-Nissan joint venture.