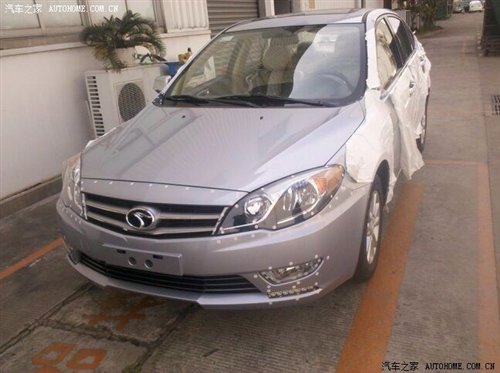 The best spy shots so far of the new SouEast V5 sedan, it will debut at the Beijing Auto Show later this month and it will be listed on the Chinese car market in Q3. The Q5 will be available with only one engine at launch: an imported Mitsubishi ‘4B10’ 1.8 with 144hp mated to a CVT. Later on SouEast will offer its own 1.5 and 1.5 turbo. 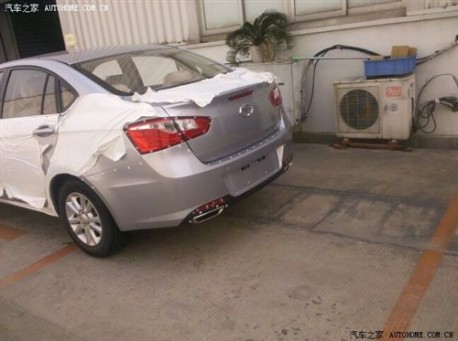 The V5 is based on the Mitsubishi Lancer from the SouEast-Mitsubishi joint venture. The body however is a new design by SouEast and it loox rather well, especially the front loox sharp. Price for the V5 will range from around 80.000 to 120.000 yuan. 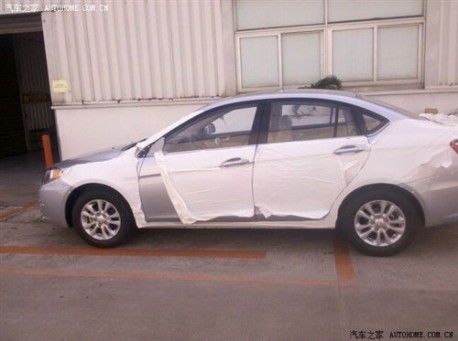