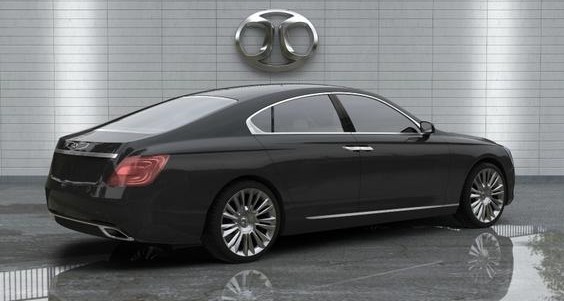 This is the Beijing Auto C80K concept, set to debut next week at the Beijing Auto Show. The C80K is a preview of Beijing Auto’s new flagship sedan that will compete with cars such as the Audi A6, BMW 5-series and Mercedes-Benz E-class.

The C80K was designed with help from design and engineering companies Fioravanti of Italy and Eastone from Shanghai. It seems these first pics are coming from Italy because as of this morning none of the Chinese automotive portals has ‘m yet. Beijing Auto won’t like the leak… 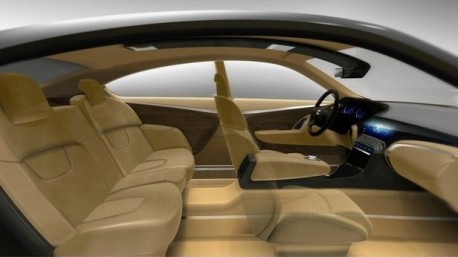 Suicide doors look classy. Dash a bit boring for a concept. The Beijing Auto C80K is 5203mm long and 1915mm wide. Engine yet unknown, Beijing Auto isn’t that greenish, so hopefully something V8. When it will hit the market, if ever, is also unclear for the moment. Beijing Auto doesn’t have a platform for a car like this, or they would have to stretch that poor old Saab 9-5 to the very max.