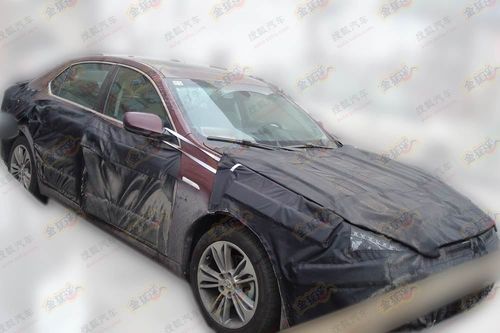 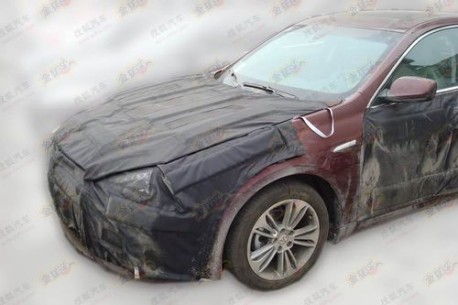 Chinese media report last week that Beijing Auto has hired the famous Italian design studio Pininfarina to finalize the B70′s design. Most of the work went into the front, which we sadly can’t see yet. Power comes from Saab’s 2.0 turbo or 2.3 turbo. The B70 will be listed on the Chinese car market before the end of this year. Beijing Auto’s very first concept based on the 9-5 debuted back at the 2010 Beijing Auto Show as a concept, and it now seems finally ready. 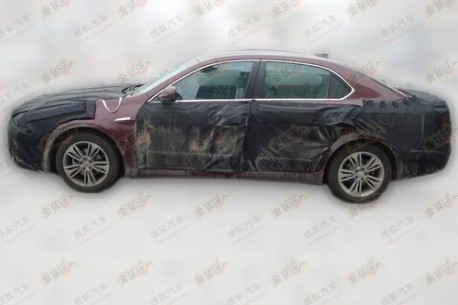 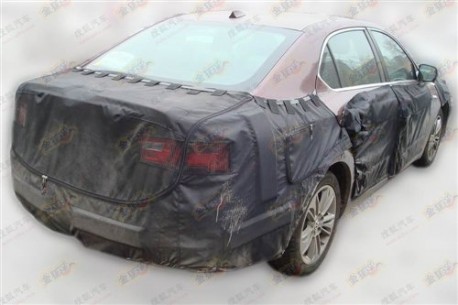 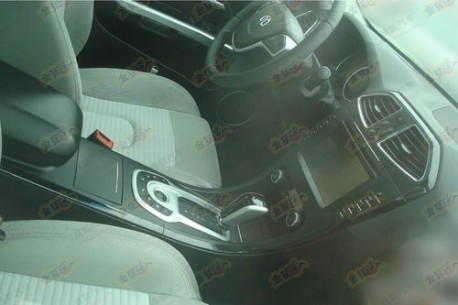 Center console all-new. Key-hole ain’t between the seats no more. 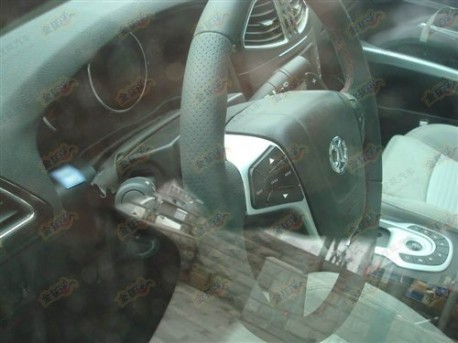 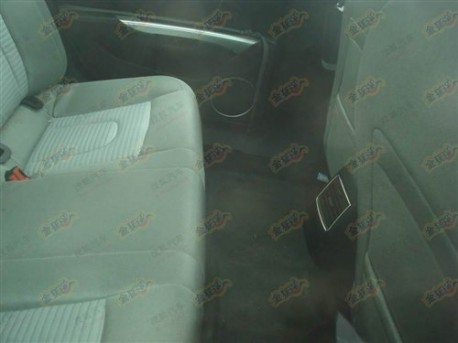 Seems a lotta space for a 9-5, rear-seats likely shorter on Chinese version.