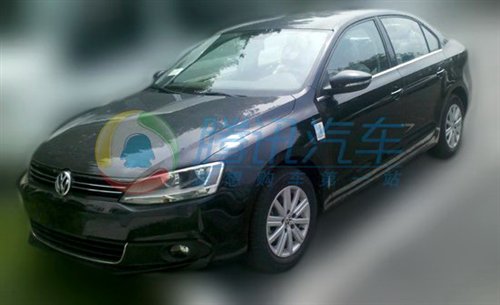 Spy shots from the Volkswagen Sagitar Blue Motion testing in China, the clean Sagitar (Jetta) will be launched late this year, debut is expected for the Guangzhou Auto Show in November. The Sagitar is the third Blue Motion model for China, Volkswagen is also working on a blue Magotan and a blue Passat. 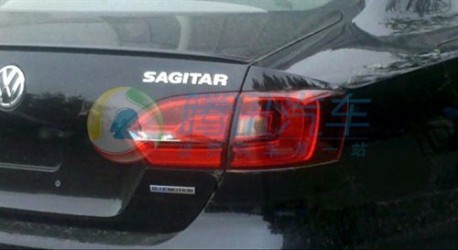 The Sagitar Blue Motion will be powered by a 131hp 1.4 turbo (of Polo GTI fame ) mated to a 7-speed DSG. There will be a start-stop system, low profile tires, probably a brake energy recovery system, and sure some cool ‘Blue Motion’ badges. Dig those, oh yeah!

This Blue Motion stuff is honestly just bullshit to please the Chinese government and such, the cars ain’t really cleaner and hanging a rather old 1.4 turbo in a car as big as the Sagitar will certainly not make the earth any safer for penguins. The very few who actually buy it will find it only slow. 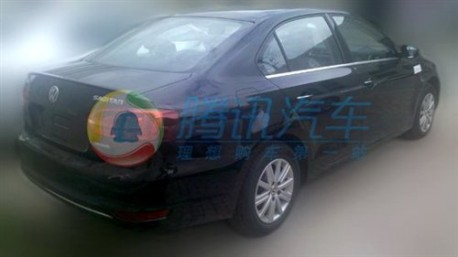 The Sagitar is based on the North American Jetta and is made in China by the FAW-Volkswagen joint venture. Price starts at 131.800 and ends at 185.800 yuan. The green Blue Motion will be prices somewhere in the middle.