Spy Shots: mass production of the Haima S5 SUV has started in China 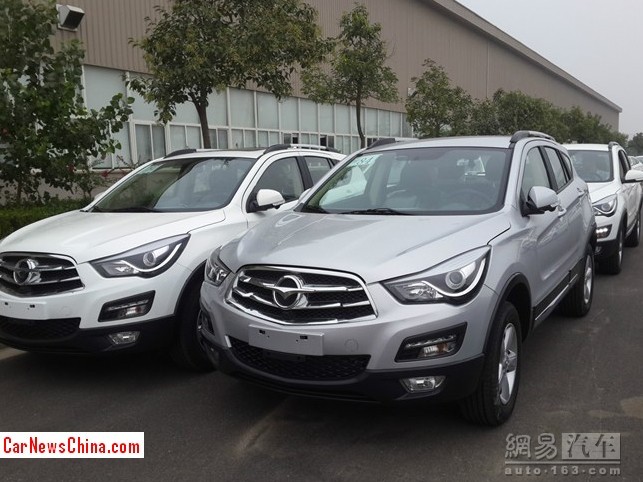 The latest spy shots shot near the Haima factory clearly show mass production of the new Haima S5 SUV has begun. The rather good looking S5 will debut on the Guangzhou Auto Show in November and it will be launched on the China car market in early 2014, price will start around 80.000 yuan. 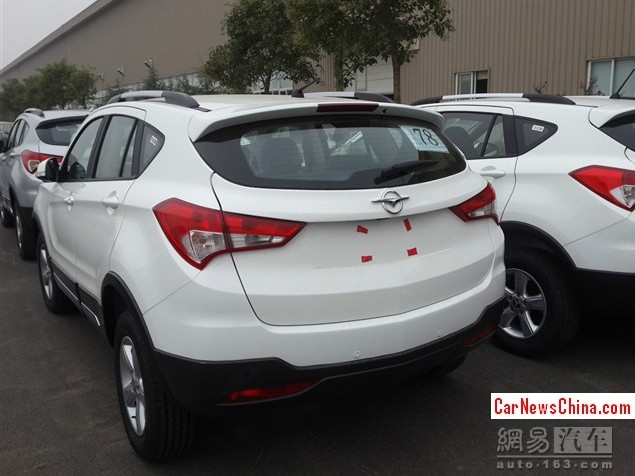 Very sleek design there around the C-pillar. Shape of the rear lights very striking. Interestingly, Haima has never updated its logo which looks a bit old fashioned now, especially on such a modern SUV like the S5.

Power comes from a turbocharged 1.5 liter four-cylinder with 150hp and 210nm, mated to a 5-speed manual or a CVT. A naturally aspirated 1.5 will become available in late 2014, and some Chinese media say Haima is working on a 180hp 1.8 turbo, but we haven’t seen any proof of that yet. 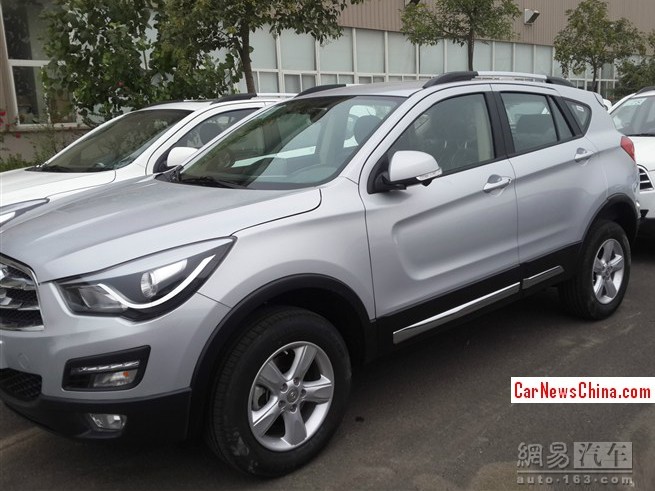 The Haima S5 enters one of the most popular and hottest contested segments of the Chinese auto market. Almost every local Chinese auto maker, big and small, makes a 80.000-12.000 yuan SUV. Rebates are high, margins are low, but sales numbers can be BIG.