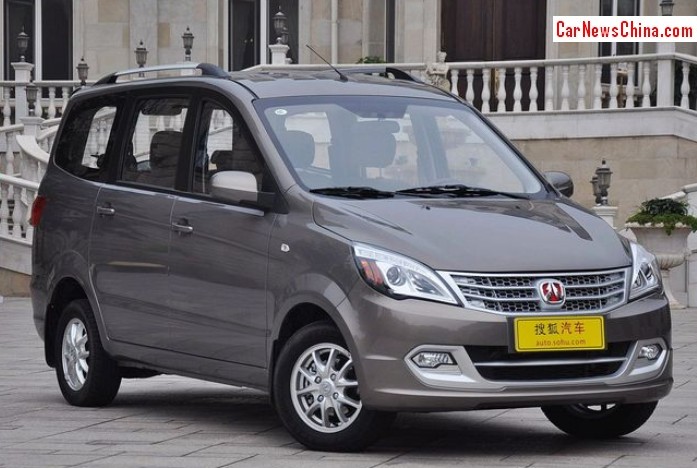 The Beijing Auto Weiwang M20 mini MPV has been launched on the China car market. Price starts at 46.800 yuan and ends at 63.800 yuan. The Weiwang M20 will compete with fine cars such as the Changan Ounuo and the Wuling Hongguang, tapping into a fast growing market for affordable people carriers. 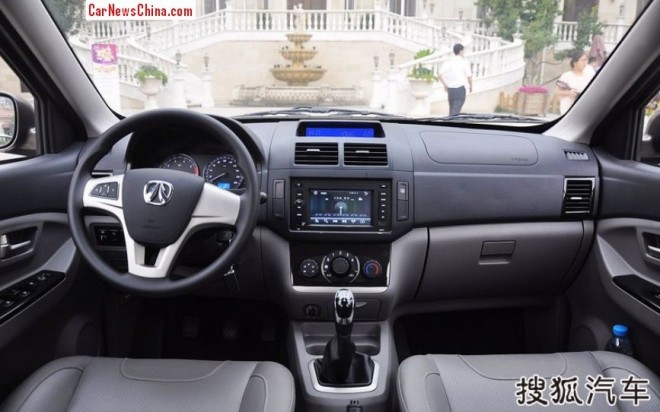 Very neat dash with fine materials for the money, a large LCD touch screen, and a hip round button for the aircon controls.

Power comes from a 1.5 liter four-cylinder engine with 106hp and 145nm, mated to a 5-speed manual. Size: 4440/1700/1783, wheelbase is 2790. The Weiwang M20 is produced in the city of Chongqing by Beiqi Yinxiang Automobile, a new joint venture between Beijing Auto (Beiqi) and the Yinxiang Motorcycle Group from Chongqing. The joint venture will also make the upcoming Beijing Auto SC20 mini SUV. 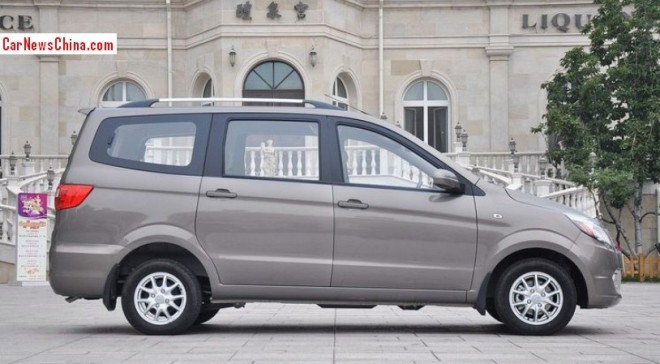 Design similar to Wuling Hongguang, including the idiotically tiny tires that are fitted to keep the fuel consumption down. Official stated consumption is 7.5 liter per 100km, which is oddly exactly the same as the Hongguang. 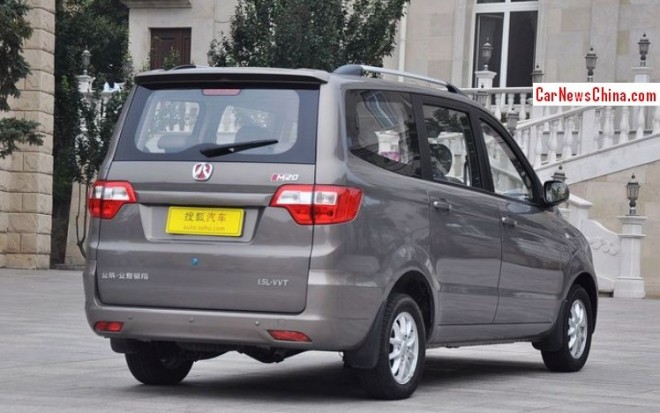