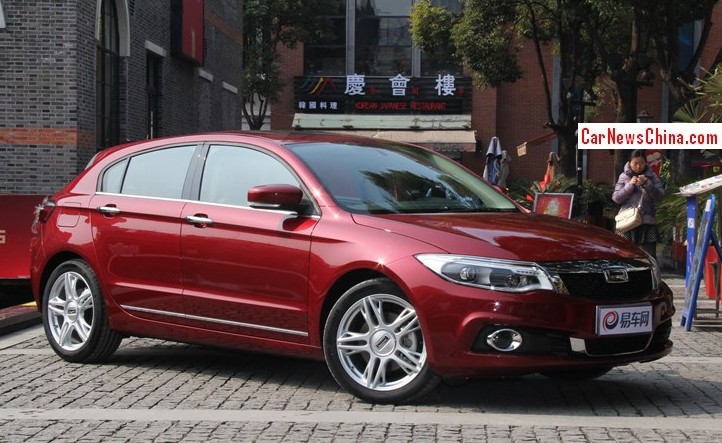 The Qoros 3 Hatch will be launched on the Chinese car market on June 24, giving Qoros an entry in the all-important compact-hatchback segment. Price will start around 110.000 yuan and end around 150.000 yuan. The Qoros 3 Hatch is based on the Qoros 3 Sedan that was launched in November last year. 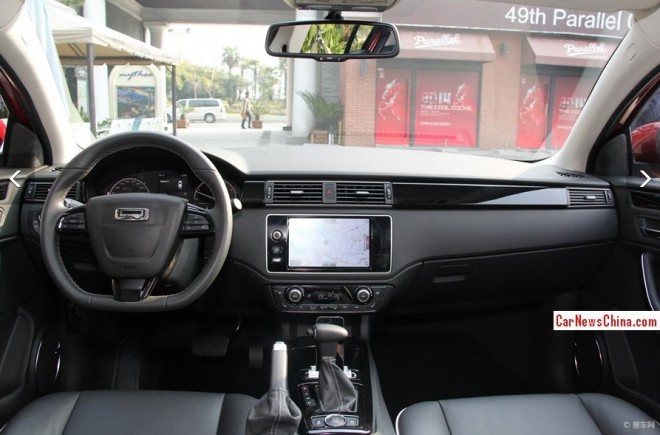 Sleek interior with a flat-bottomed steering wheel and a huge TFT touch screen.

Chrome colored doorhandles don’t really match with the rest of the color scheme. The Hatch hatchback is aimed at young and hip buyers whereas the sedan is designed for a more traditional crowd. 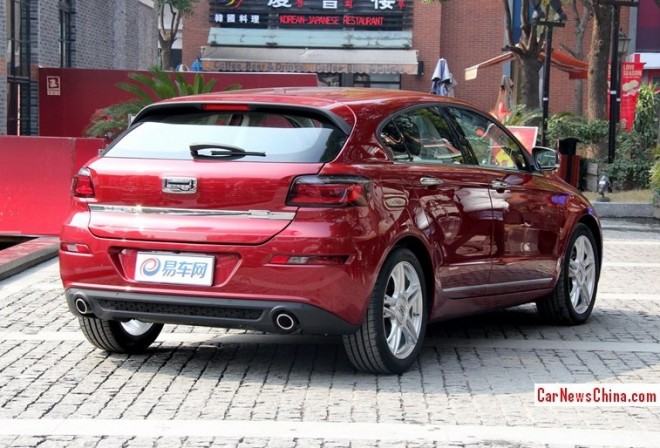 The 3 Hatch is the second car is the rapidly expanding Qoros range, and much more is on the way. Late this year the brand will debut a crossover based on the Hatch to be followed by a larger SUV in 2015.