Spy Shots: Changan-Ford Jiayue is getting Ready for the China car market 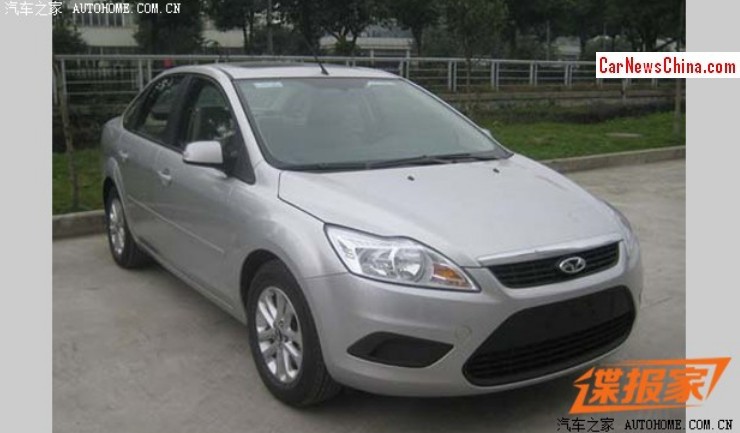 This is the new Jiayue sedan. Jiayue is a new sub brand owned by the Changan-Ford joint venture. Jiayue (佳跃), is best translated as Good Leap, as in ‘leap forward’.  The sedan is nothing more than a rebadged Ford Focus Classic, powered by an old 120hp 1.8 liter petrol engine. Price is expected to start around 90.000 yuan. Chinese media report today that there will be an electric variant as well, but this hasn’t been confirmed by Ford. 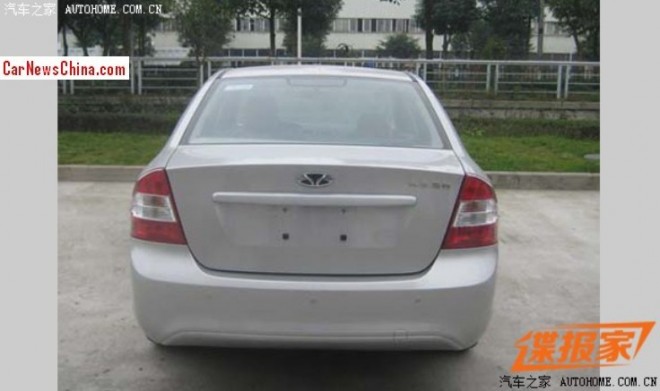 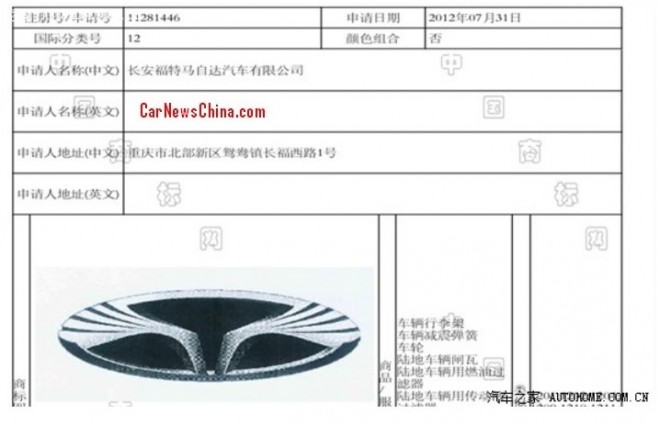 The logo resembles a wing, and looks a tad too much like the old Daewoo logo.

Ford is one of the very few major manufacturers without a sub-brand in China. Sub-brands are an idea of the central Chinese government, forced onto the joint ventures, to get more technology in Chinese hands. Manufacturers comply, they have to, but only with the oldest tech they have on shelf.

Lone exception is the Venucia sub-brand, owned by the Dongfeng-Nissan joint venture, that makes cars based on recent and current technology, and is becoming quite a success.