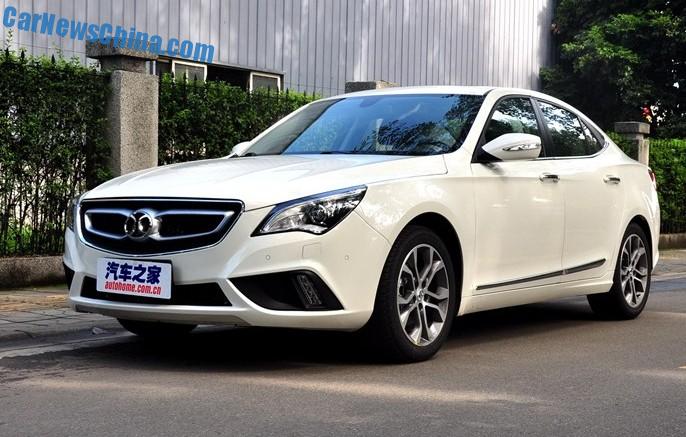 This is the brand new Beijing Auto Senova D60, looking very sleek in white. The Senova D60 will debut tomorrow on the Chengdu Auto Show and launch on the Chinese car market in Q4, price will range from about 80.000 to 140.000 yuan. 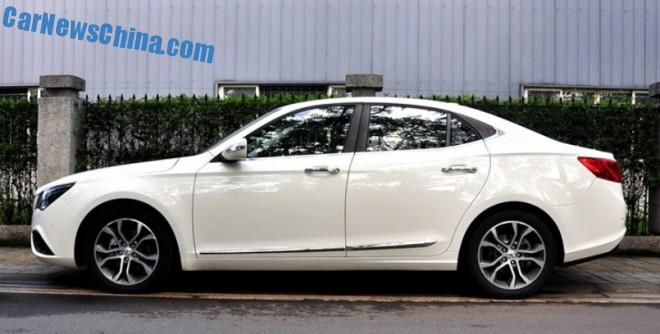 The Senova D60 is based on the second-generation Saab 9-3. Beijing Auto bought the rights to the Saab 9-3 and Saab 9-5 from GM in 2009. The deal included the Saab-developed 2.0 turbo and 2.3 turbo four-cylinder petrol engines. 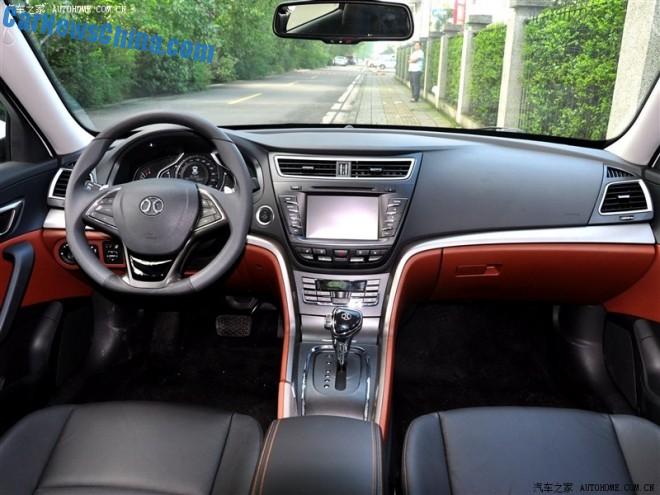 Sporty dash with an oddly shaped steering wheel. Orange and alu and black go fine together. 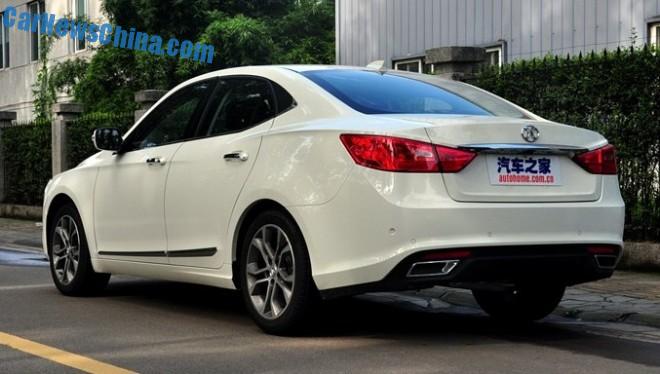 Great design work around the C-pillar with a sharp crease connecting to the trunk. 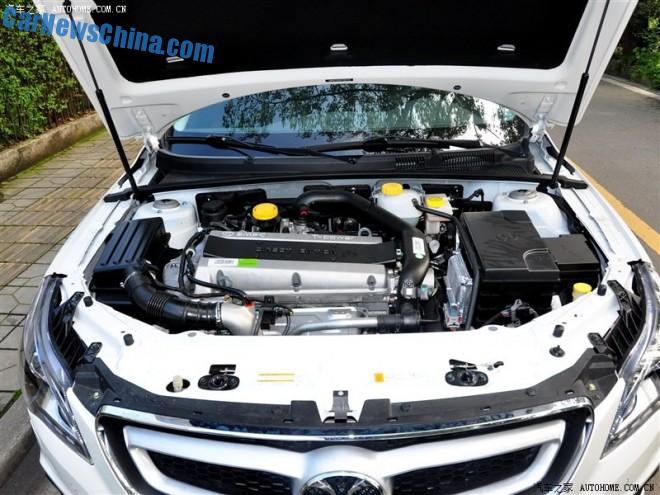 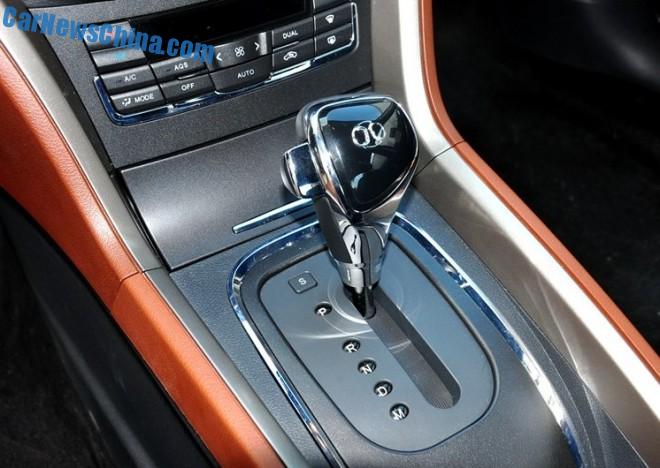 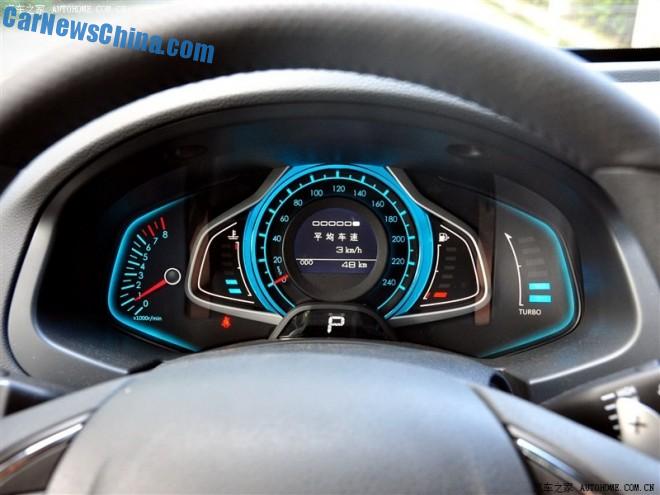 Dials can turn into blue and red. Turbo pressure gauge is racy. 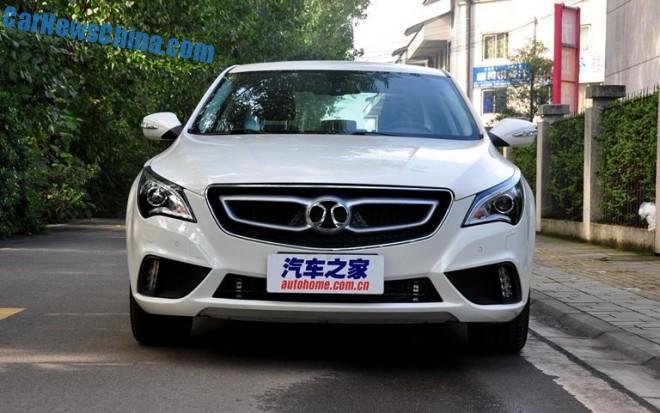