This is the new Qoros 3 City SUV for China 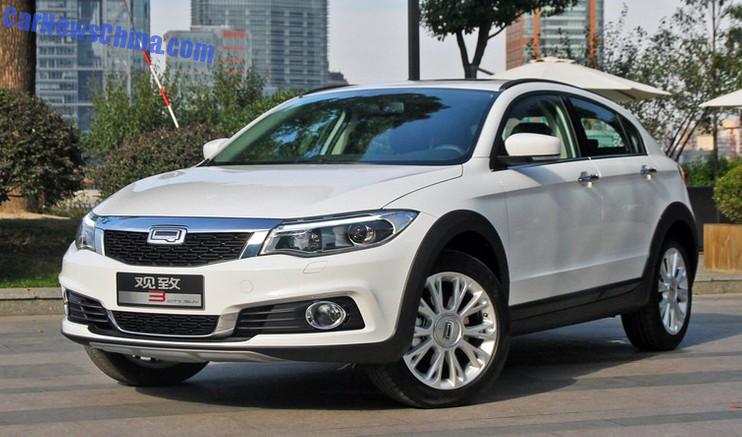 This is the new Qoros 3 City SUV for China, scheduled for debut on the Guangzhou Auto Show later this month with a launch on the China car market in the first half of 2015. The City SUV  is a sporty crossover based on the Qoros 3 Hatch hatchback, it should not be confused with the larger Qoros XQ3 SUV.

Typical cross-treatment with black plastic around the wheel arches and some more under the doors. Black extension of the roof spoiler kinda cool.

But! The City SUV doesn’t have a roof rack, as all other crossovers have, city SUV or not. The vehicle has two thick black strips on the roof that are pretending to be roof rails, which is typical no-good fuzzy-wuzzy design (compare with Hatch). Pretending to be more than a crossover, pretending to have roof rails, tsk tsk, what a no-real car this Qoros is..? 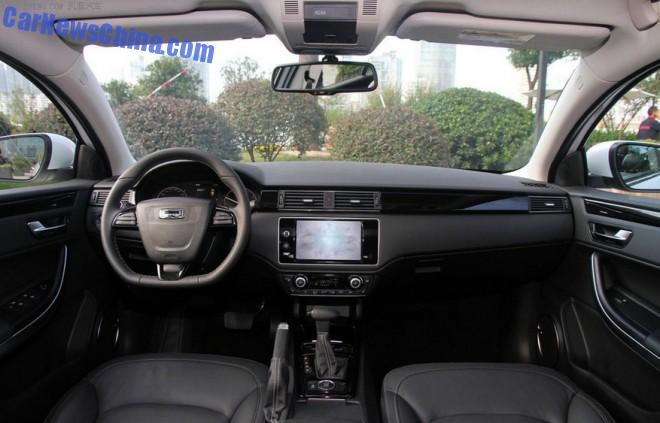 Dash as in Qoros 3 Hatch. No crossy city SUV thingies here. Guess the design team ran out of steam after those fake rails on the roof. Engines are the same again: a 1.6 with 126hp and 155nm and a 1.6 turbo with 156hp and 220nm, both mated to a six-speed manual or a 6-speed DCT, sending power to the front wheels. No extra horses to make up for the weight of the extra plastic. 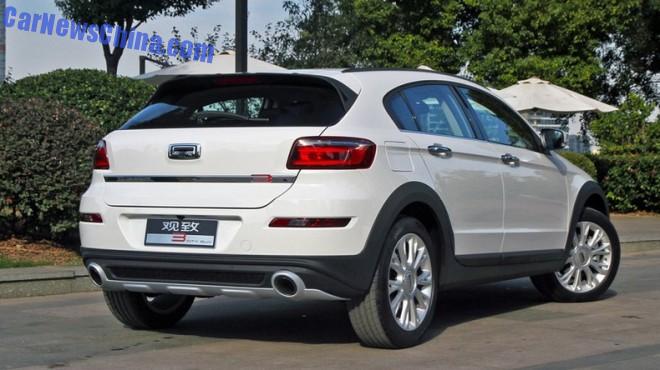 Gray skid pad with enclosed pipes is a typical crossover feature, but we have never seen it on a city SUV. 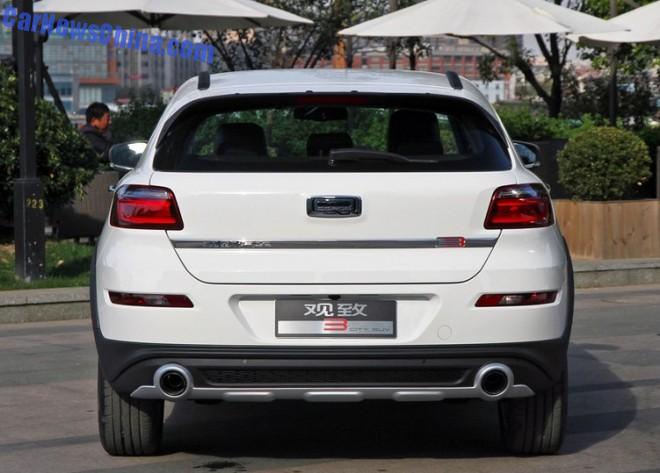 Fake roof rails easily exposed from the back. Got you, Qoros. 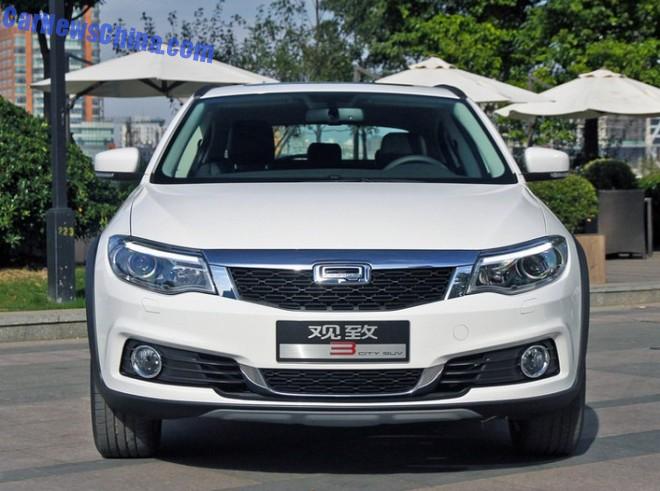 Another skid pad here, sitting so low stones and dirt have barely enough space to skid up and hit the pad.