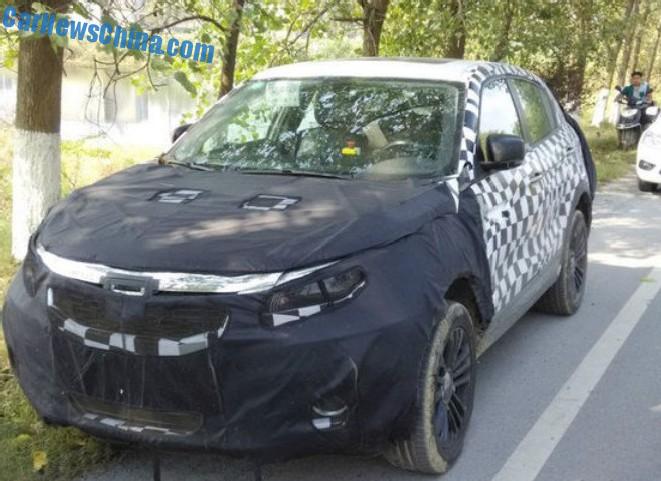 The very first spy shots of the Qoros XQ3 SUV testing in China, and the vehicle is looking surprisingly ready. The Qoros XQ3 will debut on the Shanghai Auto Show in April next year and launched on the Chinese auto market in H2 2015. It is the first SUV for the new Qoros brand. 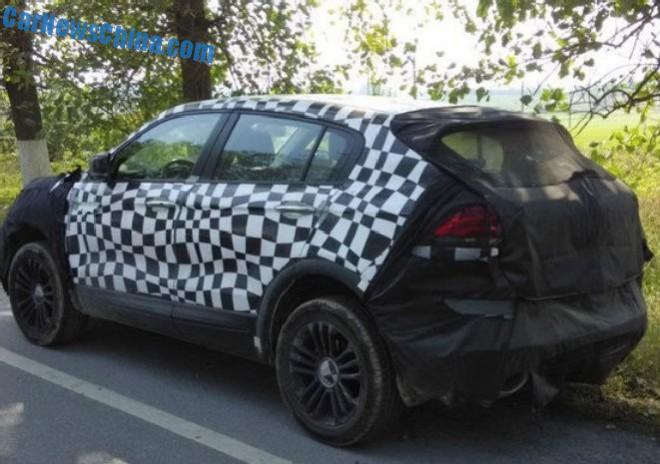 The Qoros QX3 stands on a stretched variant of the platform that also underpins the Qoros 3 Hatch and the Qoros 3 Sedan. Power will come from a 1.6 turbo with 156hp and 220nm, mated to a six-speed manual or a 6-speed DCT. We also hear rumors of a new 1.8 turbo with about 185hp, which would indeed be a good fit for a large SUV. 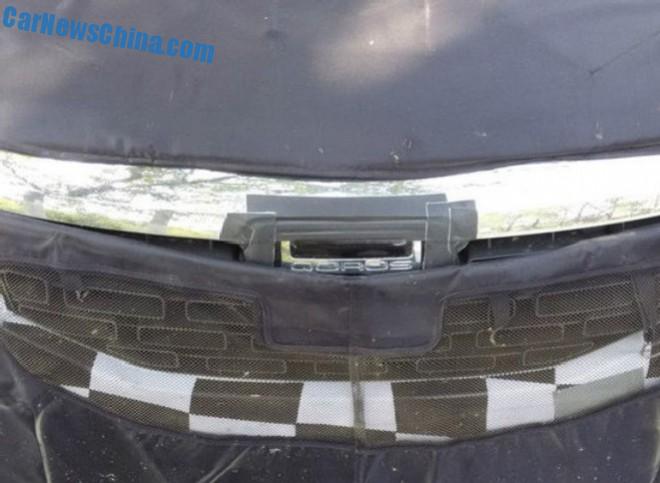 Test cars with a logo. What do we make of that..? 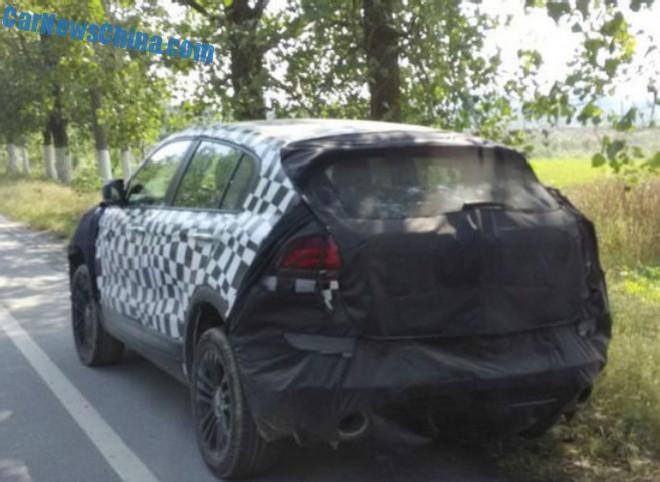