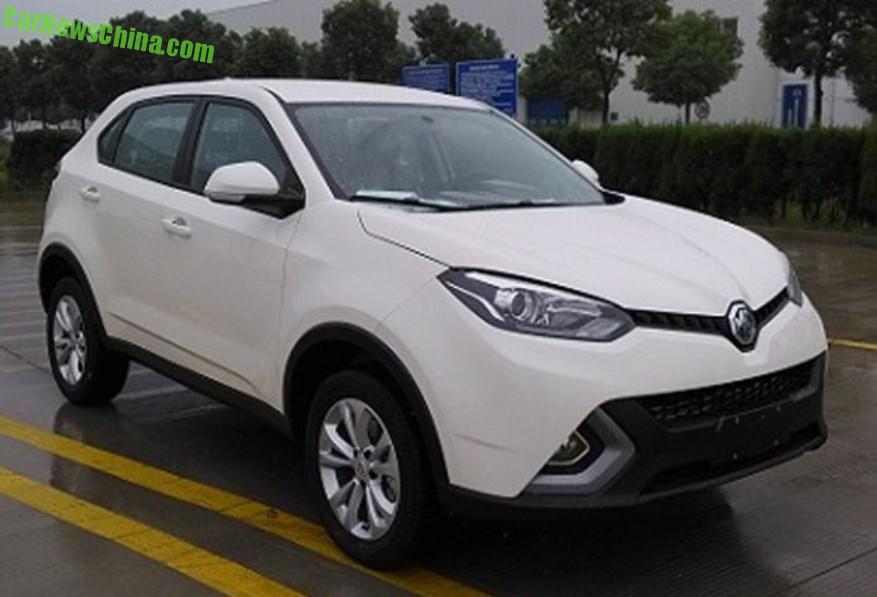 New spy shots of the MG CS SUV, seen here naked in white, featuring a massive front end in MG5 style. The much delayed MG CS is now expected to debut on the April 2015 Shanghai Auto Show with a launch on the Chinese car market in the first half of 2015. Price will start around 120.000 yuan and end around 160.000 yuan.

The MG CS SUV is based on the third generation (2010) SsangYong Korando. The Shanghai Automotive Industry Corporation (SAIC), owner of the MG brand, owned a controlling stake in SsangYong Motor from late 2004 until 2009. The deal to use the Korando as base for the CS dates back from those days, although the details are misty.

The MG CS SUV will be powered by a Ssangyong-sourced 220hp 2.0 four-cylinder turbo petrol, this engine is also available in the Korando.  Transmissions: six-speed manual or six-speed automatic, again just like in the Korando.

The Korando is sold in China, price starts at 139.800 yuan and ends at 199.800 yuan.  The Korando is currently available with said 2.0 turbo petrol and, oddly, with a 173hp 2.0 turbo diesel. Nobody in China buys the diesel because diesel engines are forbidden in most Chinese cities but we bet MG will use this very engine for the export version of the MG CS, which will end up in England sometime late 2015. A China-made MG based on 2010 South Korean tech, what’s not to love..? 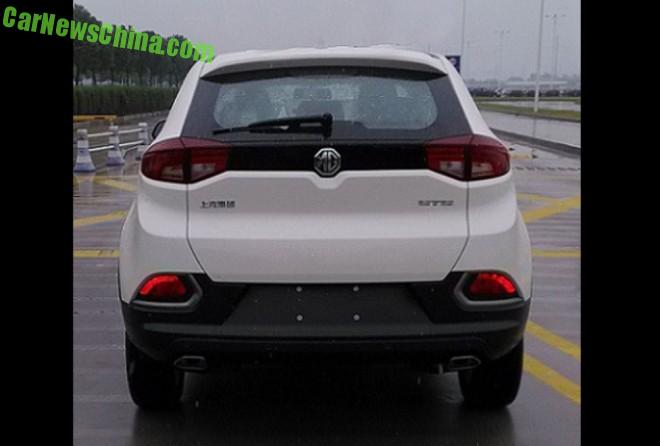 We have seen prettier asses but some might call it modern. The name on the right side is interesting. That’s not ‘CS’, it looks more like ‘CTS’ or ‘STS’, so it seems MG is going to surprise us with a late name change, like so many Chinese automakers love to do. Well, bring it on! 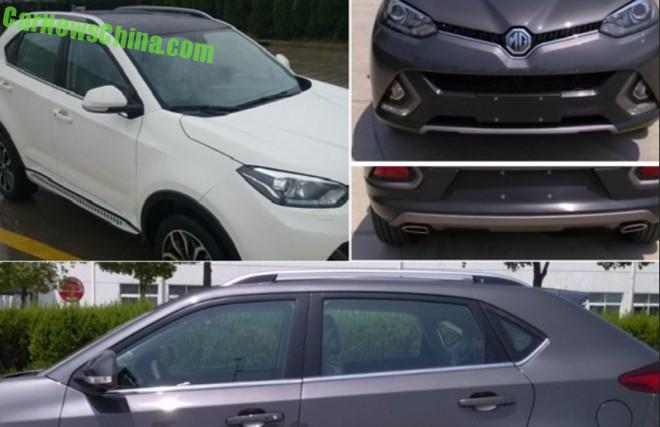