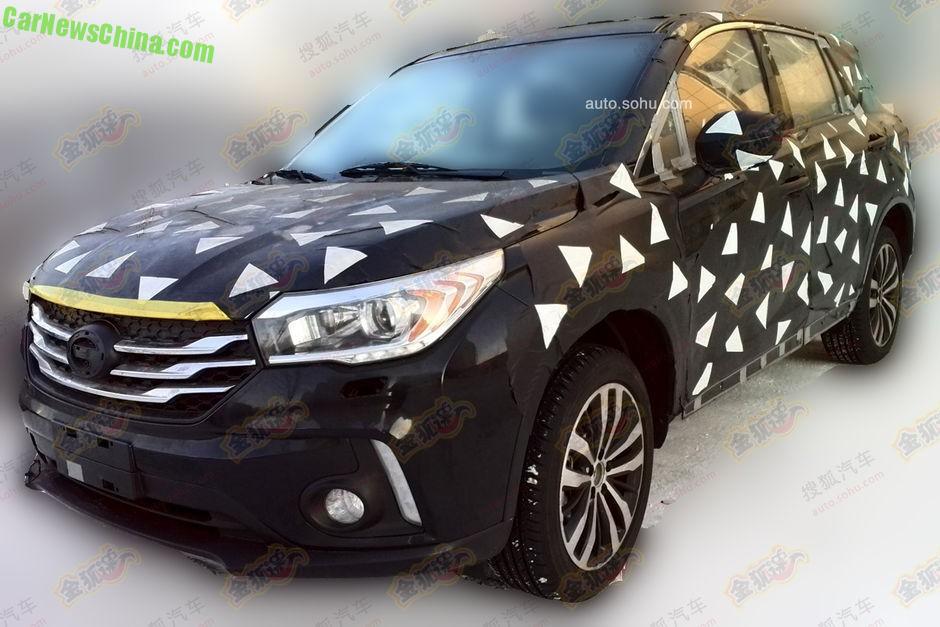 New Spy Shots of the Guangzhou Auto Trumpchi GS4 SUV testing in China. The Trumpchi GS4, previously known as the Trumpchi GS3, will have its worldwide debut on the North American International Auto Show in Detroit starting on January 12. Debut in China is scheduled for the Shanghai Auto Show in April with a launch on the Chinese auto market around the same time. 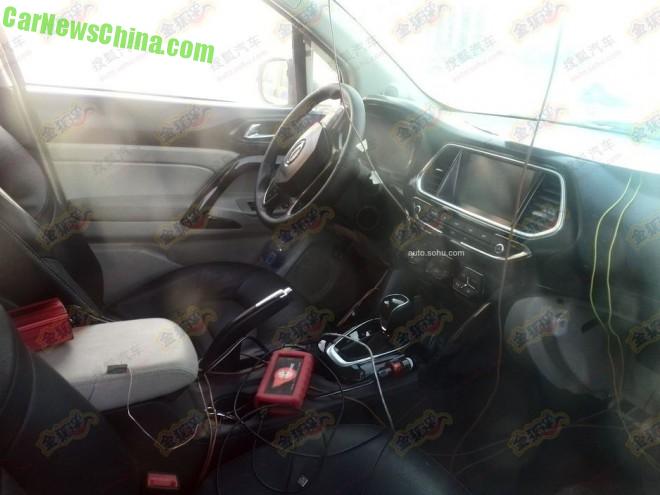 Dash is looking good with clean lines, fine materials, and a large screen in the center console.

The Trumpchi GS4 SUV is based on the same platform as the Guangzhou Auto Trumpchi GA3 sedan. There will be two engines available: a 1.3 turbo and a 1.5 turbo petrol four, both mated to a 7-speed DCT. Earlier on we heard about a 122hp 1.6 as the base engine, but that power plant seems off the table, at least for now. The GS4 will be positioned below the Trumpchi GS5 SUV. Price will start around 80.000 yuan and end around 120.000 yuan, positioning the GS3 in one of the most competitive segments of the China car market. 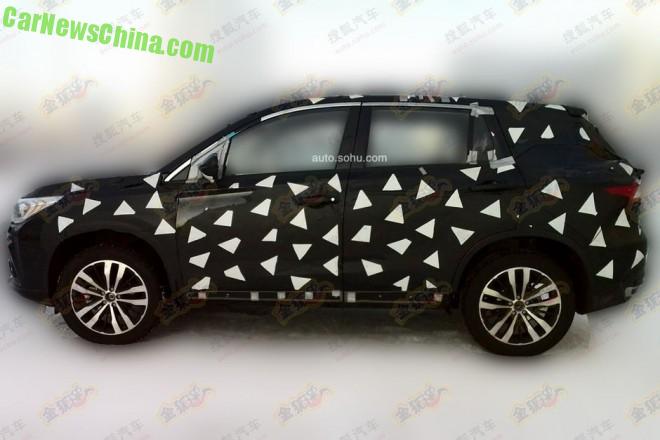 A very compact shape, standing high on its wheels. 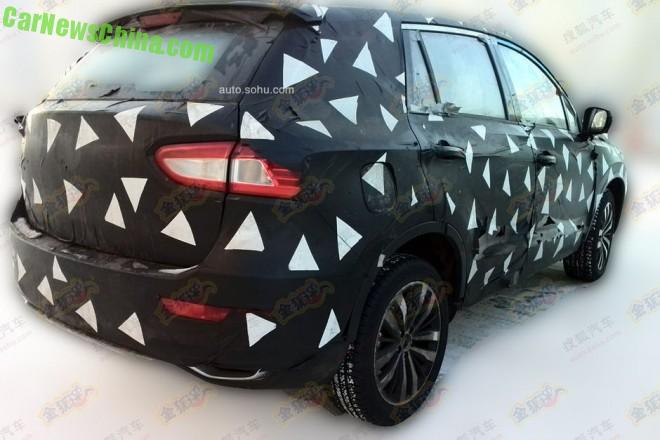