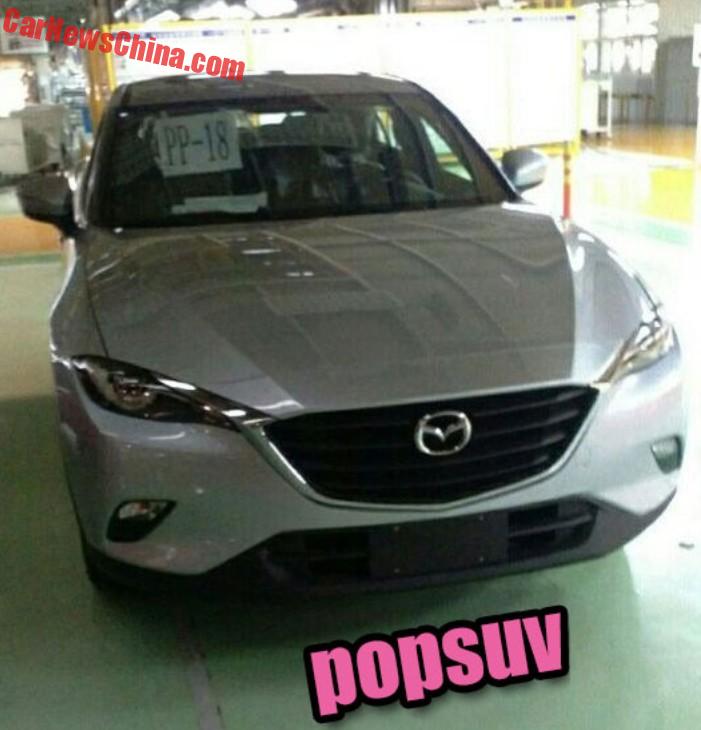 New Spy Shots of the Mazda CX-4, the production version of the 2015 Mazda Koeru concept. A completely naked example was seen in a factory in China, and parts of two others can be seen in on the photos, indicating mass production isn’t far off. 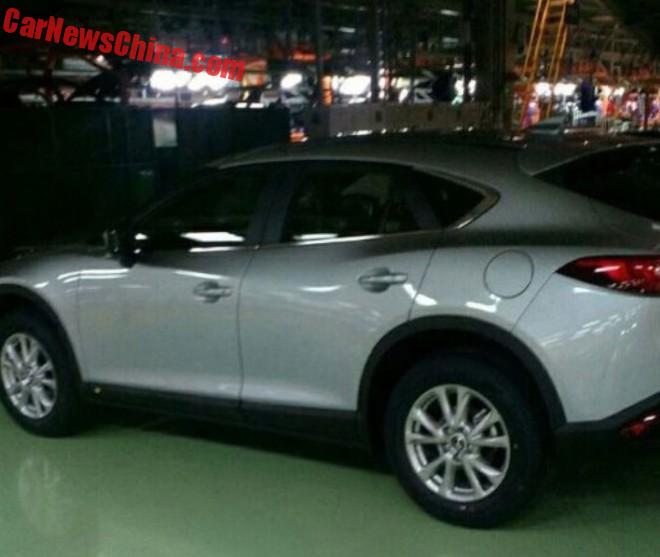 The CX-4 will be manufactured in China by the long running FAW-Mazda joint venture, based in the cold north eastern city of Changchun. Debut is expected for the Beijing Auto Show in April, with a launch on the Chinese car market soon thereafter. Price will start around 130.000 yuan and end around 170.000 yuan. Power will come from 2.0 and 2.5 liter petrol engines, with Mazda staying clear of the so popular and tax-friendly 1.5 turbo and 1.8 turbo engines. 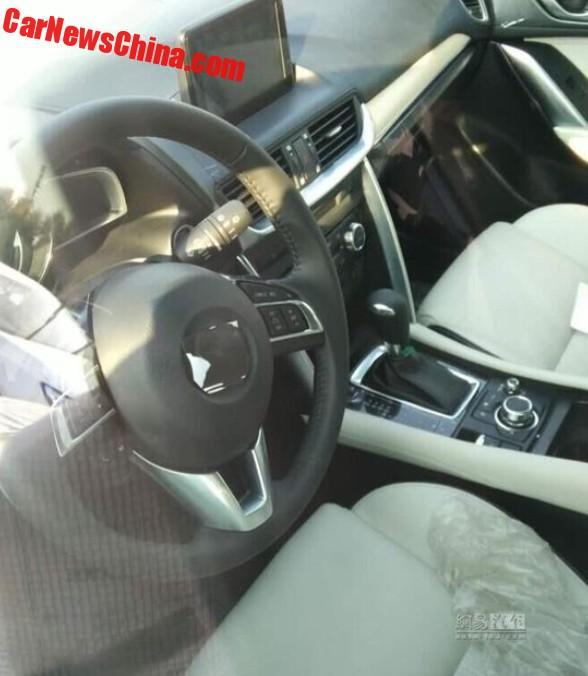 Earlier spy shot of the interior. 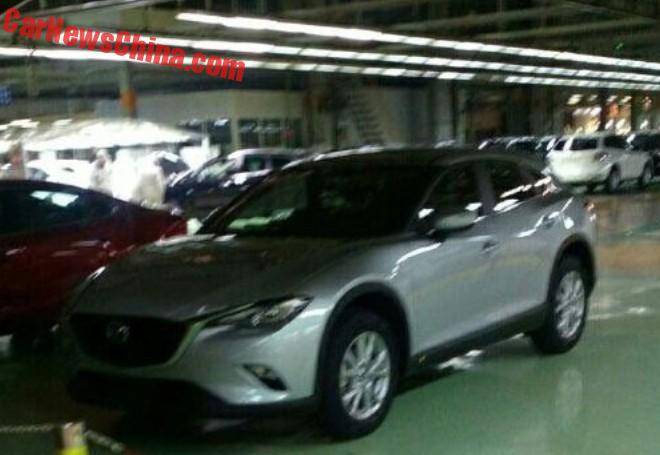 The compact crossover segment is extremely popular in China so this CX-4 will arrive at precisely the right time. Looks are sharp, price seems good, but the lack of smaller engine might put buyers off. 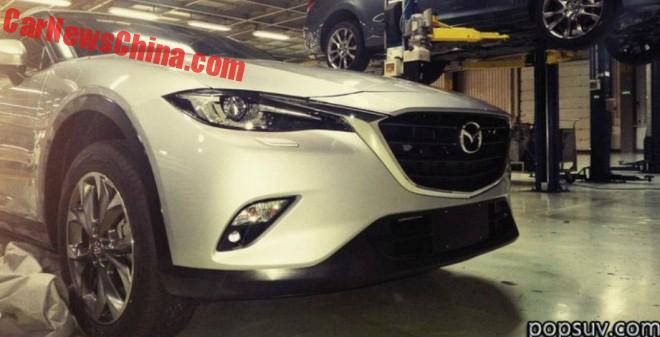