Official Photos of the Cowin Auto X3 SUV for China 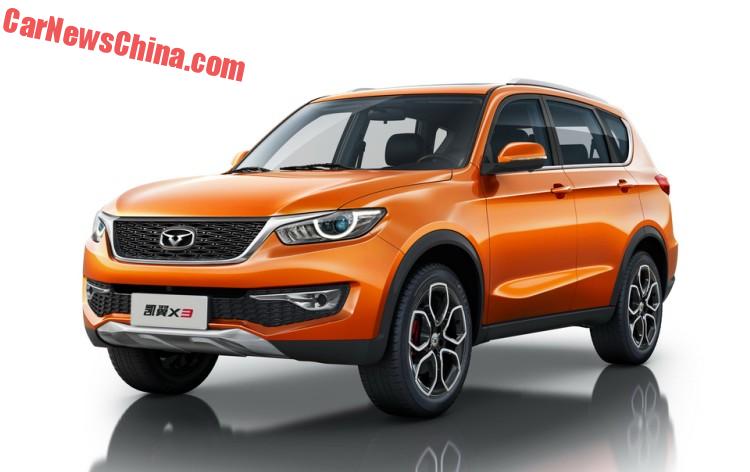 Cowin Auto has released the first official photos of the new Cowin X3 SUV, looking all the new and all the funky in bright orange with shiny bits. The Cowin X3 will have its public debut on the Beijing Auto Show in April and will launch on the Chinese car market soon thereafter, price from 68.800 to 89.800 yuan. 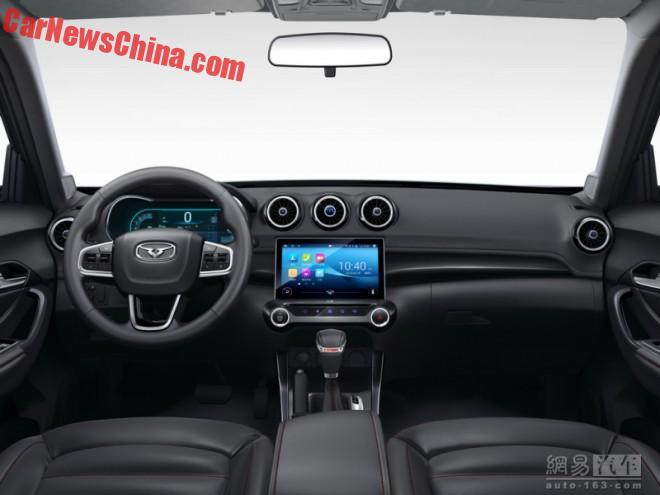 The interior is a tad too dark with all that black and gray, but the tech makes up for it. The main screen is an impressive 10.1 inches, and there is another large screen in the instrument panel. Both screens are bigger than the one in the new Volkswagen Phideon, which will cost a great deal more. Cowin’s infotainment suite will run on the new Chery-developed ‘iCar 1.0’ operating system. 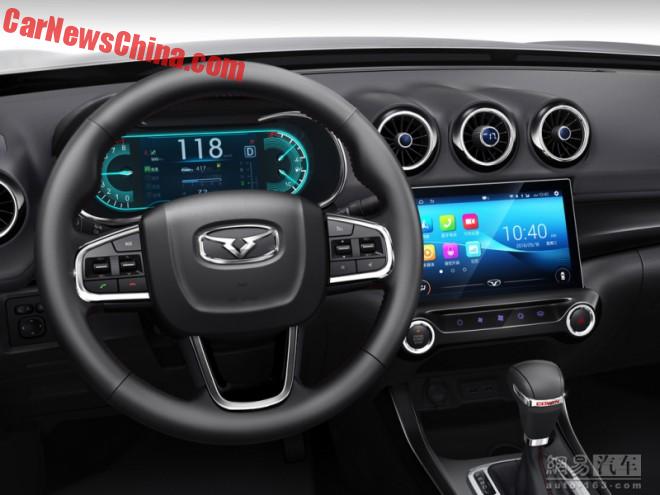 The dials on each side are partly analogue and partly digital. 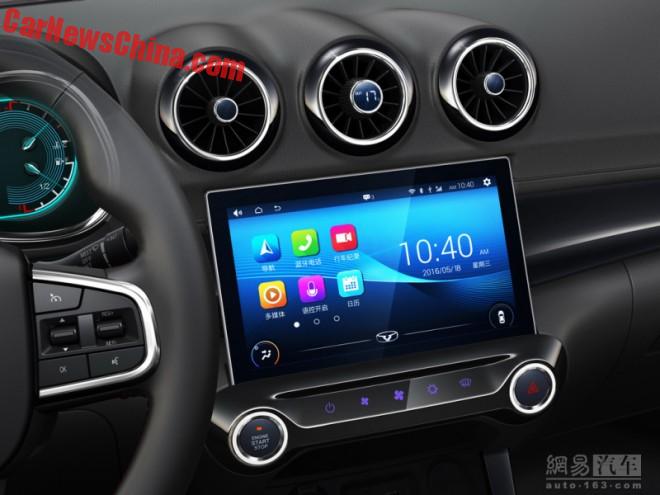 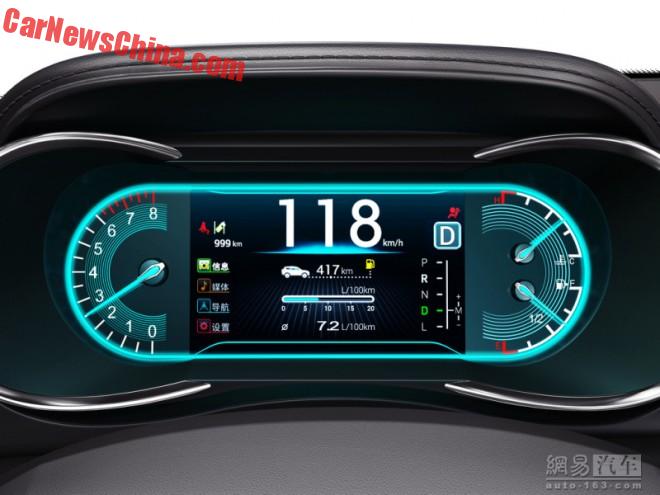 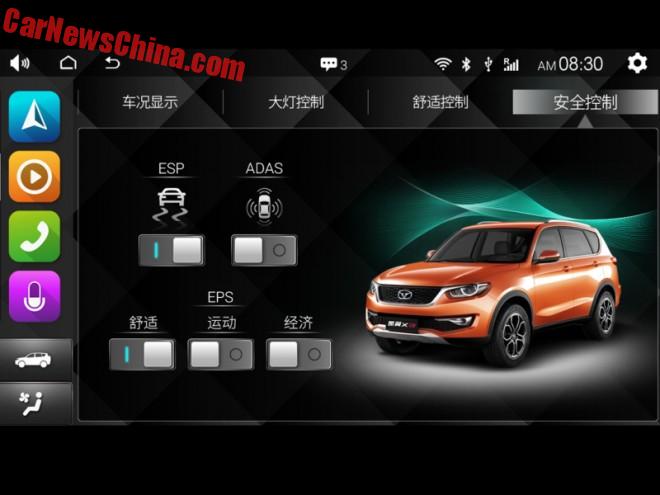 The control panel for the vehicle setup controls. ESP and EPS can apparently be switched off. 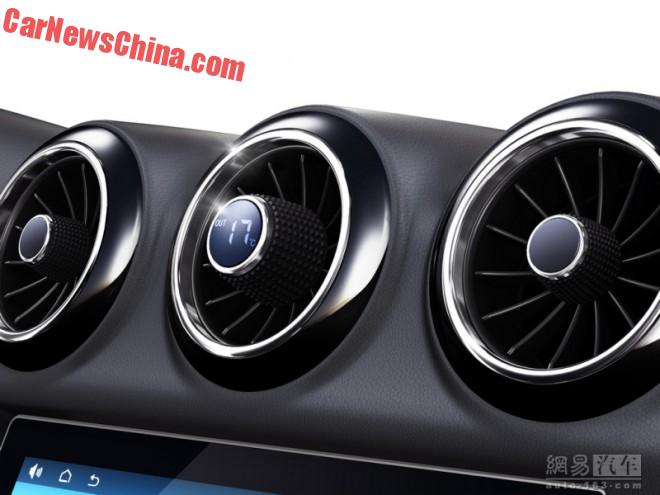 Even the air vent got a tiny LCD screen showing the temperature. 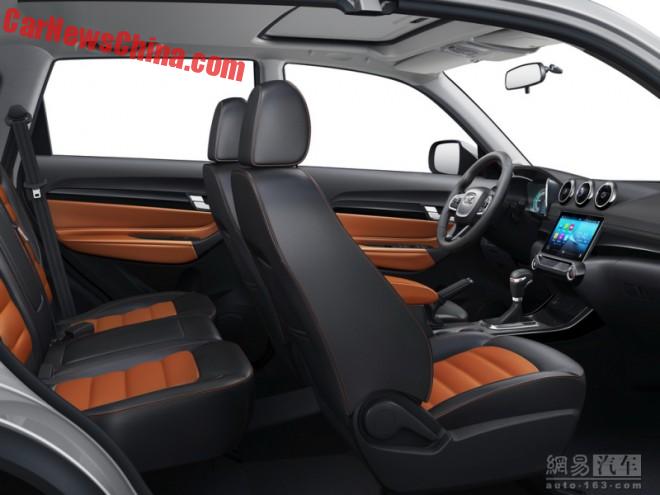 Another interior, with orange seats. 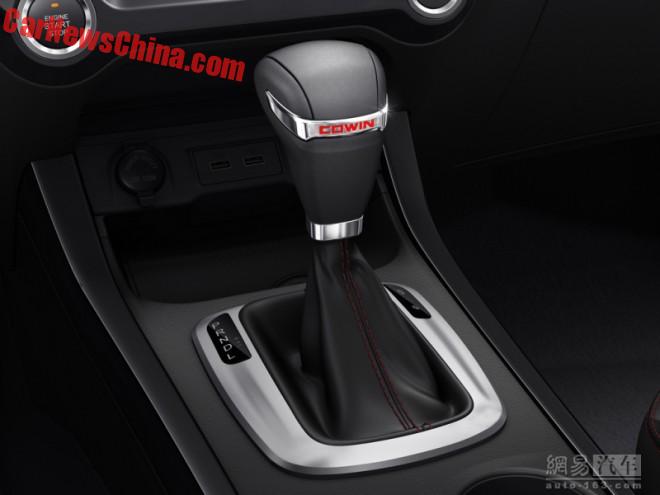 The gear lever is huge but it comes with a cool red Cowin badge. 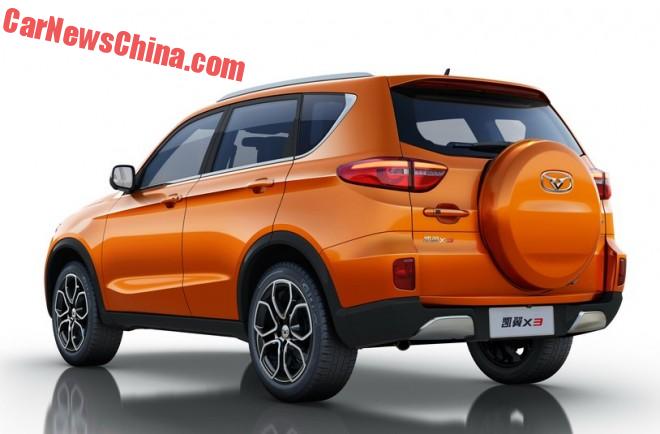 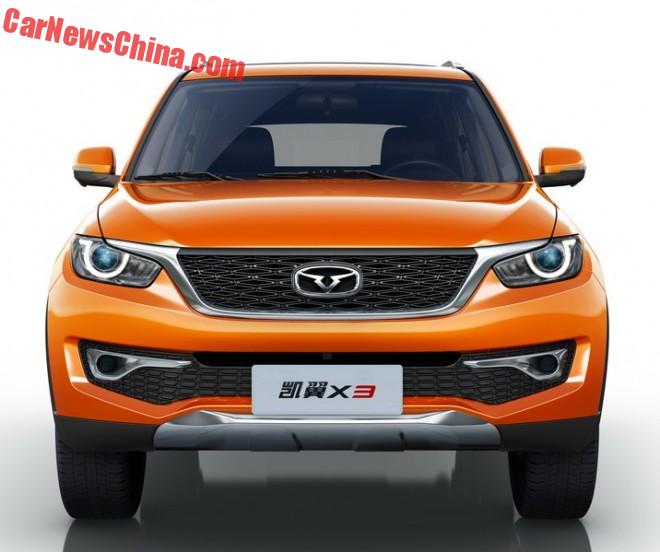 The new Cowin X3 for China.