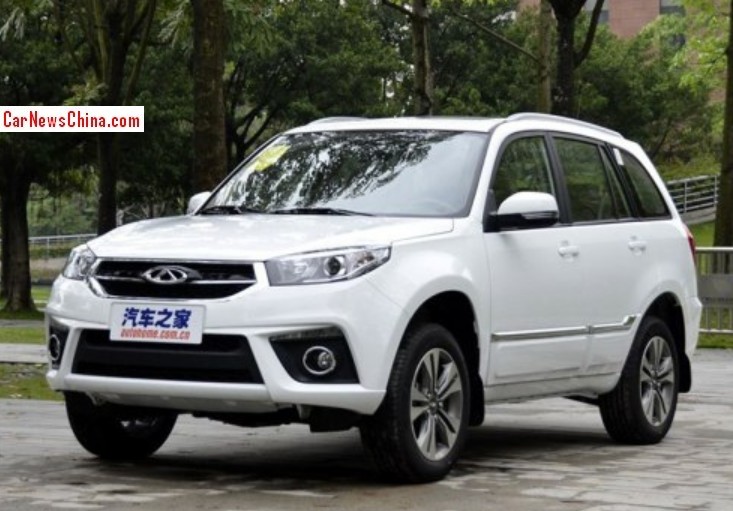 The facelifted Chery Tiggo 3 has been launched on the China car market, giving Chery an up-to date entry in the competitive compact SUV segment. Price starts at 73.900 yuan and ends at 95.900 yuan. The facelifted Tiggo 3 debuted last month on the 2014 Beijing Auto Show. 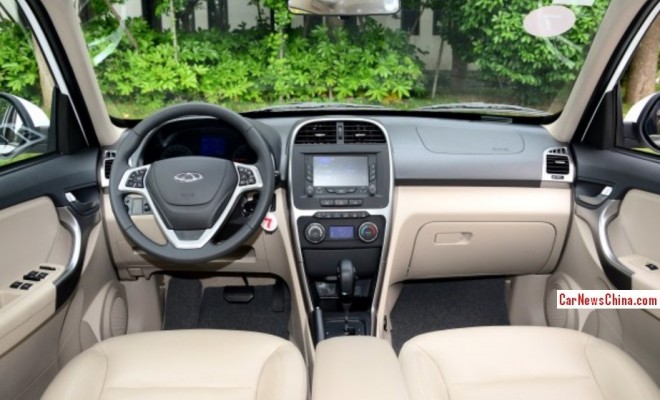 The facelift comes with a newly designed front and an updated interior. The back didn’t really change at all.

Lone engine is a 126hp 1.6 mated to a 5-speed manual or a CVT. The more expensive and better-powered variants have been killed to make room for the new Chery Tiggo 5 that was launched in November last year.

The Chery Tiggo 3 will soldier on for two more years before an all-new version launches in late 2016, based on a new platform and powered by small-displacement turbocharged engines.

The current Tiggo 3 debuted all the way back in 2006 and received a small facelift in 2011, but platform and engines are basically the same. Nevertheless, the Tiggo3 continues to be popular in China and abroad. 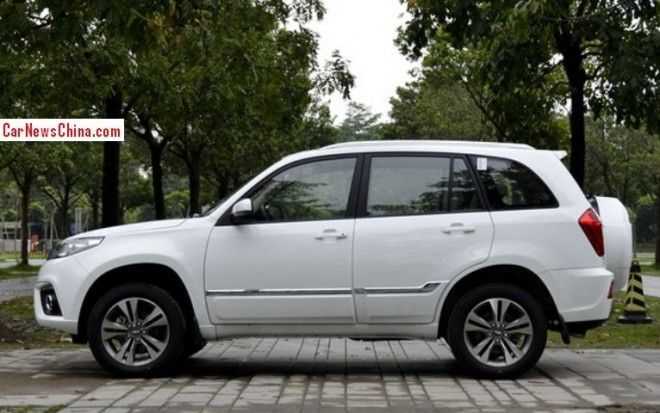 New alloys and new chrome strip on the doors. 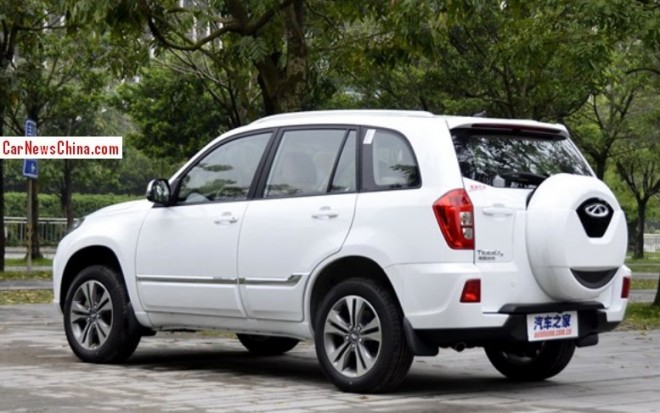