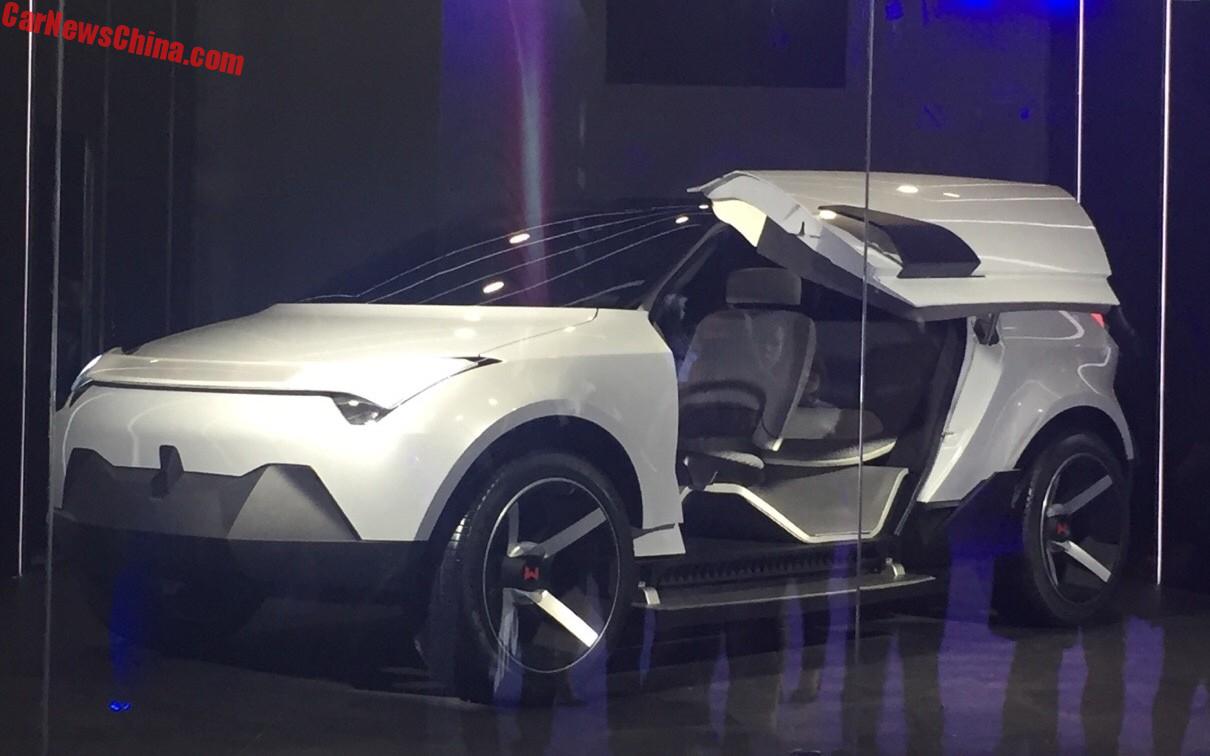 The 2017 Shanghai Auto Show will start on Wednesday but as usual the exhibition halls are as leak as a Chinese exhibition hall so we can show a lot of the new metal today. The photos show the new cars arriving on trucks, lonely on a parking  lot, driving in the halls, and being dressed up on the booth. This is Part 2 of our Mega Preview. See Part 1 here and Part 2 here. Starting now with the Weltmeister Difeng concept car. 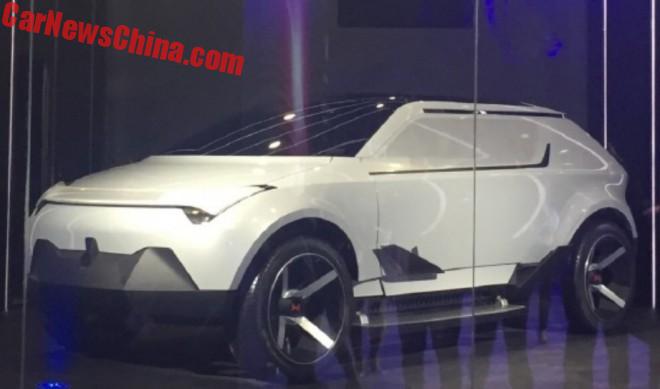 Yes Weltmeister, the Chinese startup that published photoshops based on existing cars and later designed the images were theirs. Well, at least they got a car now, and it certainly looks unique. 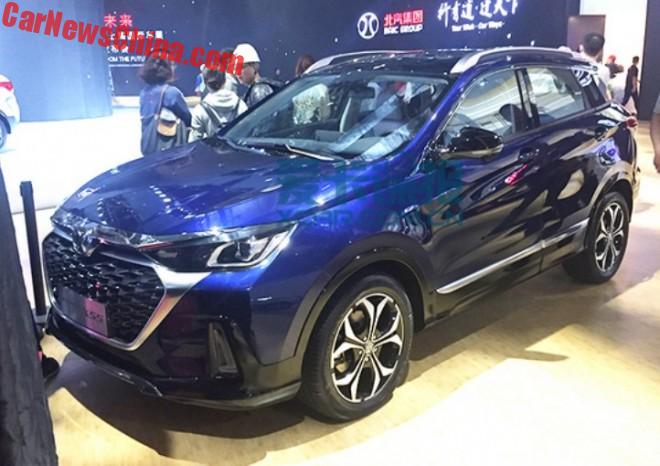 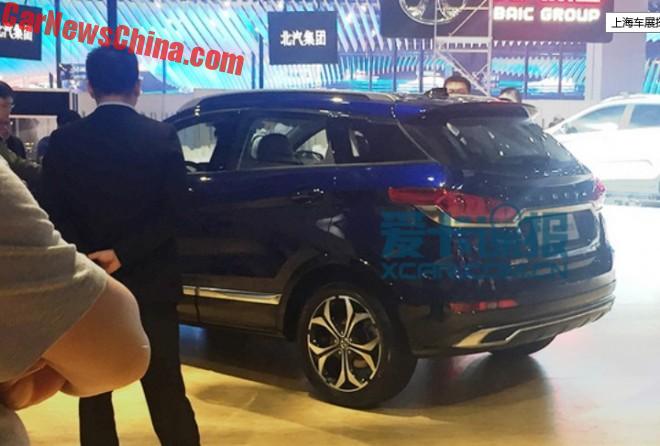 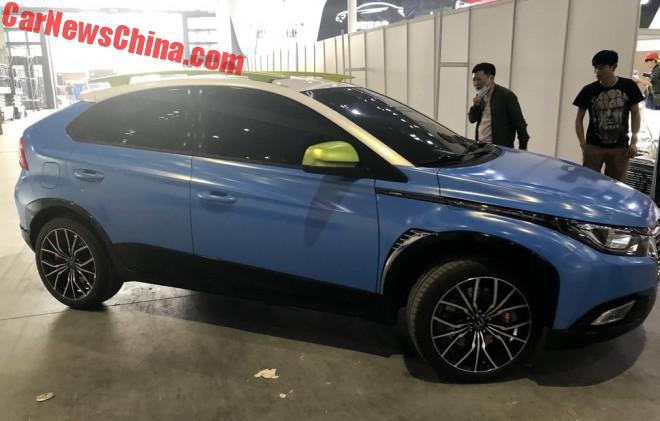 There are cars that nobody buys. One example is the Luxgen brand. Their latest cars are a mix of Taiwanese, Chinese, and French technology. This little SUV coupe thing is their newest cars, it will be called the Luxgen 5, it will have PSA engines, and absolutely nobody will get one. 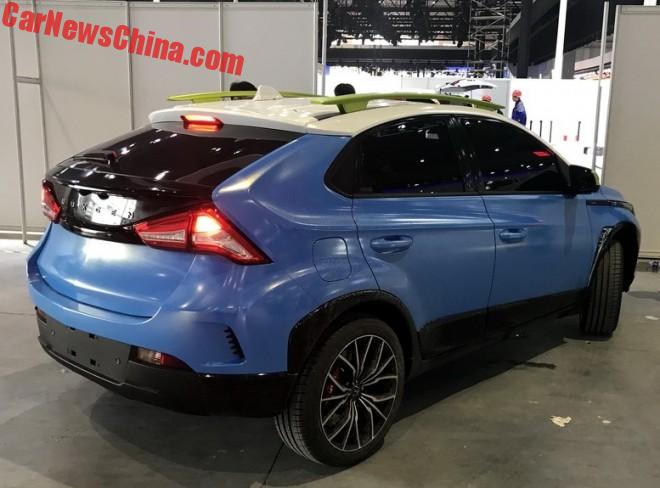 Yellow roof rails are not un-cool. 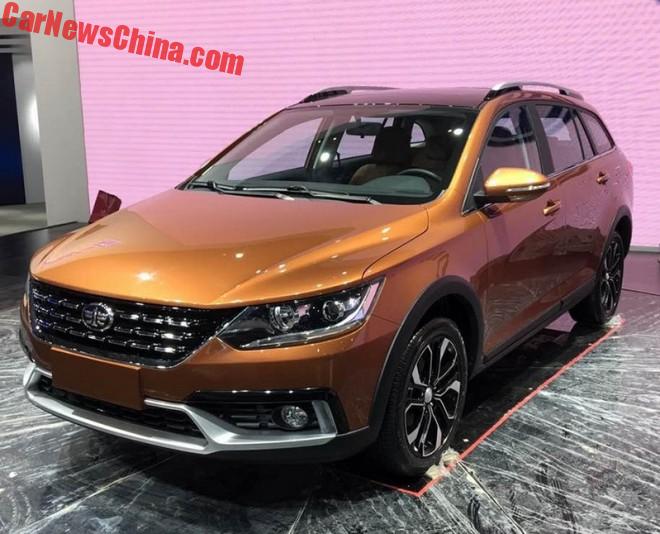 FAW is slowly getting in a better shape, and this new Junpai Wagon looks nice again. 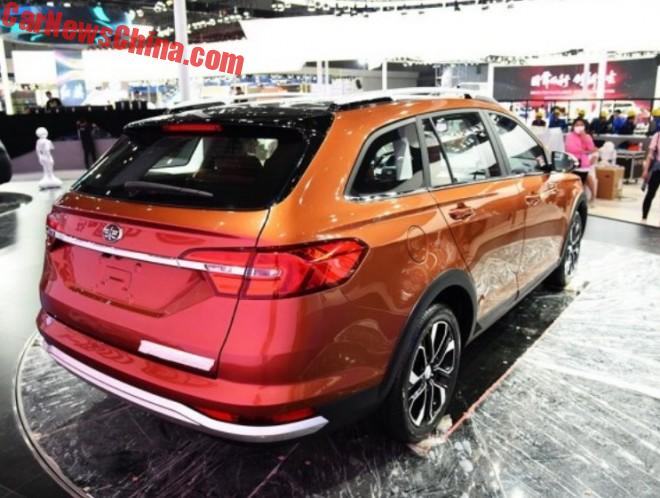 Design inspired by Volkswagen, but that is okay, you know, because FAW and Volkswagen are friends. 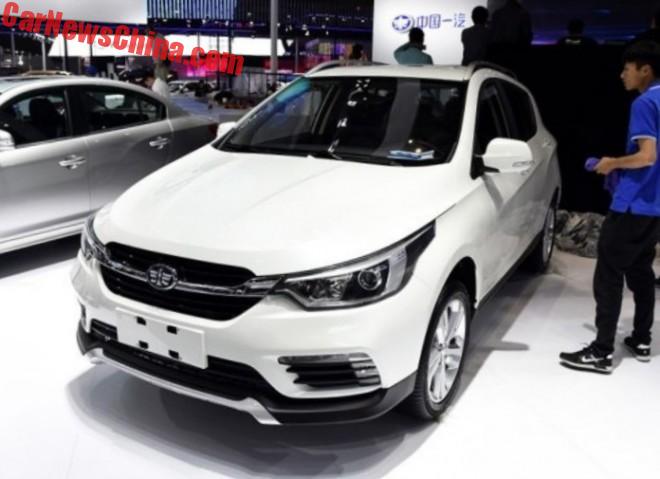 A well designed facelift for the FAW Junpai D60. 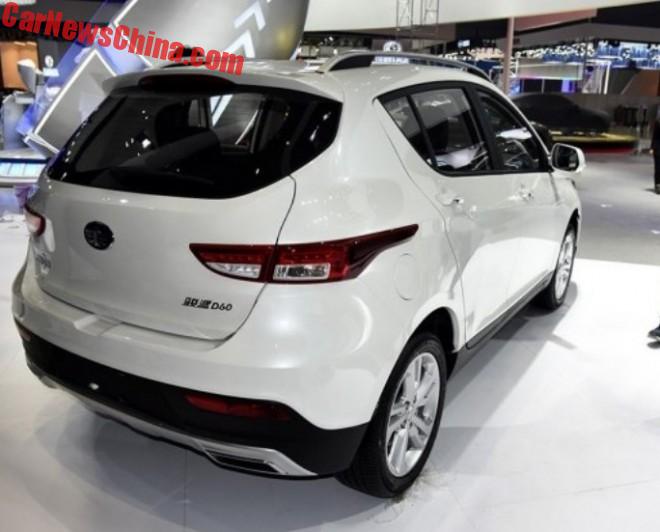 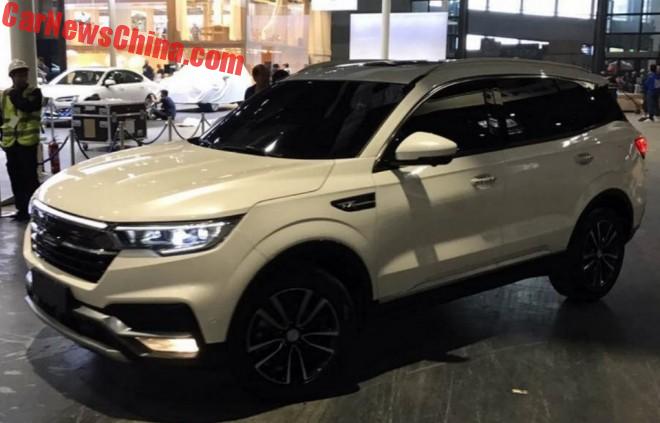 New Zotye T500, yet another compact SUV that will sit right in the middle of their already overcrowded lineup of similarly priced and sized vehicles. 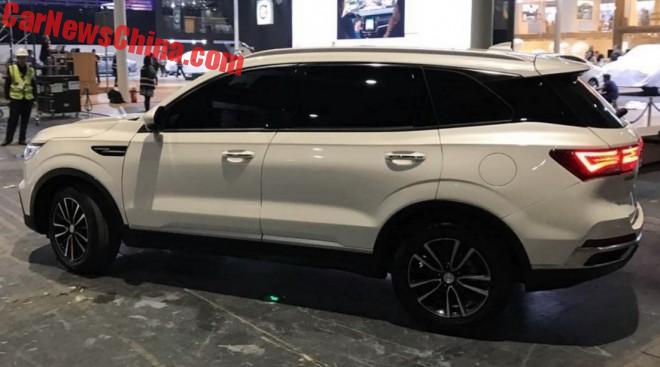 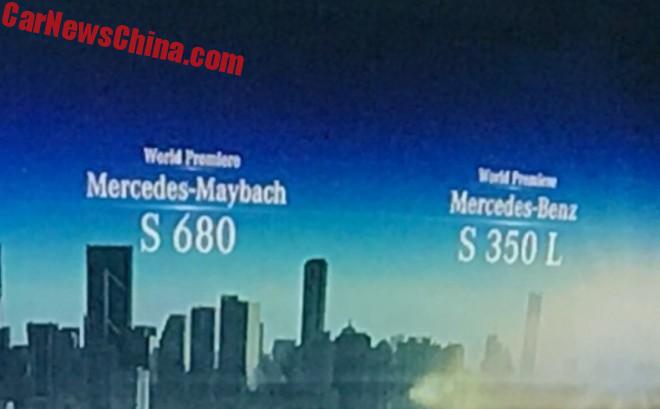 Maybach is going to have a world premiere with a car called S680, which will be the new flagship of he Maybach brand. As for now we don’t know anything else about it. More as we get it. The other world premiere is the the S 350 L and, more in general, the… 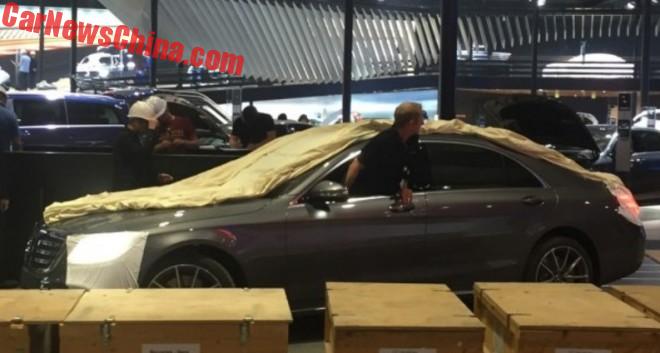 …. facelifted S-Class, where a German man cannot get out of. “Hilfe!” 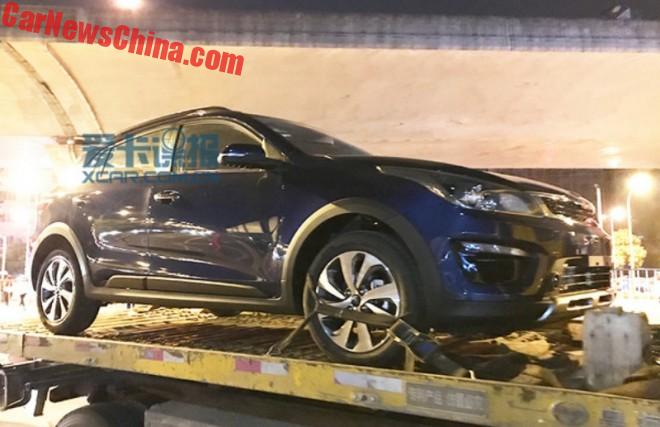 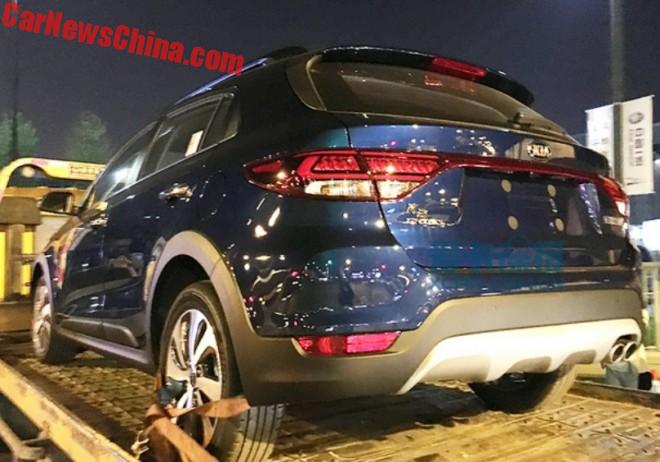 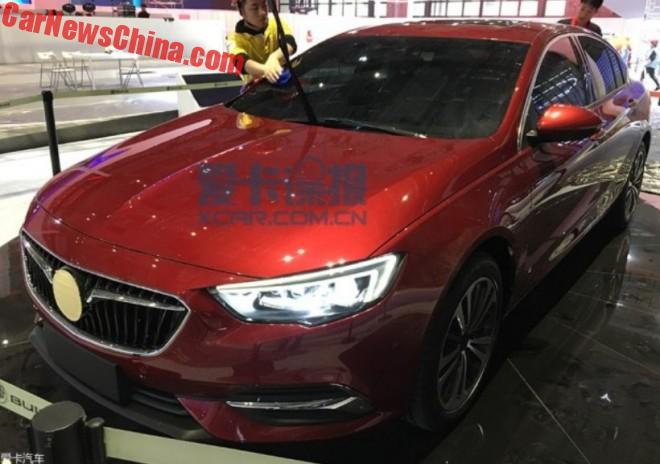 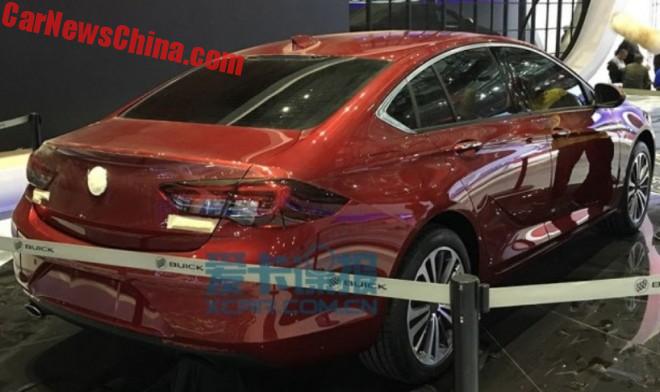