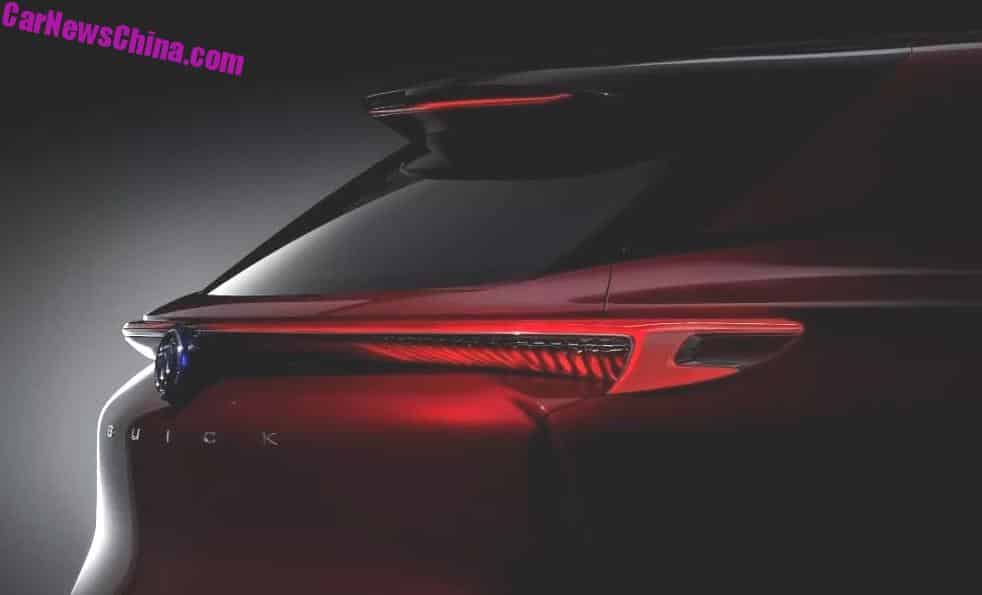 Buick will unveil a new electric concept car in China on April 17, on a separate event nine days before the start of the 2018 Beijing Auto Show. The new concept is called the Enspire.

The Buick Enspire previews a future electric SUV for the Chinese market. It was designed by SAIC General Motors Pan-Asia Automotive Technology Center, a design and R&D center under the Shanghai-GM joint venture.

The eventual production version of the Enspire will likely become part of the Velite range as well.