This Is The Qiantu Motor K20 Concept, But Where Is The K50? 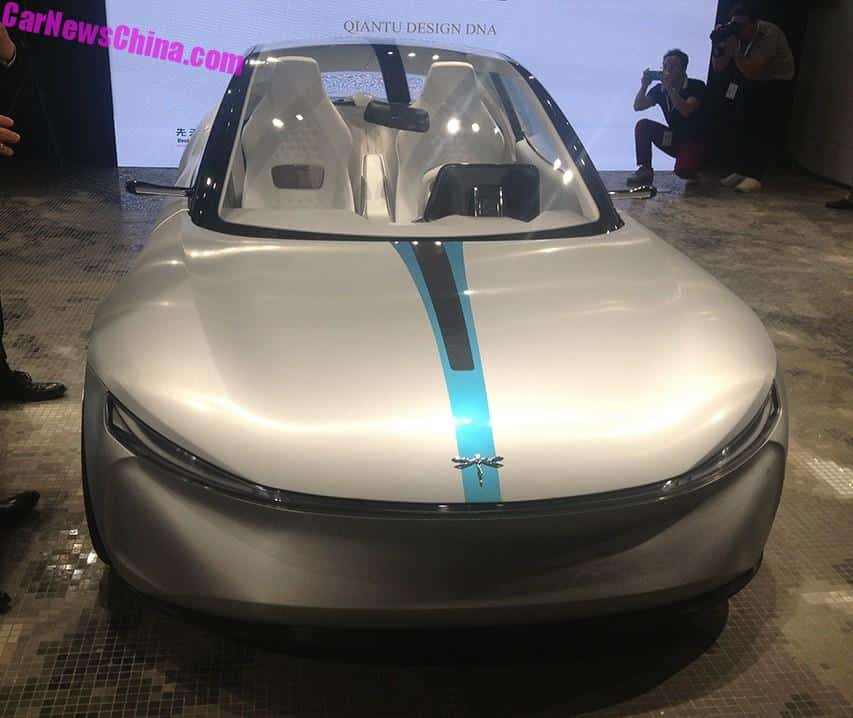 This streamlined little runabout is the new Qiantu Motor K20, a sporty two-seat EV concept. The K20 will have its public debut next week on the 2018 Beijing Auto Show. All nice and cool, but where is the K50?

This is the Qiantu Motor K50, a 408 hp electric supercar. It originally debuted in 2014 and the latest version we know about dates back from 2016. That version was supposed to be the production car. Qiantu Motors has said many times that production was eminent, but so far nothing has happened. 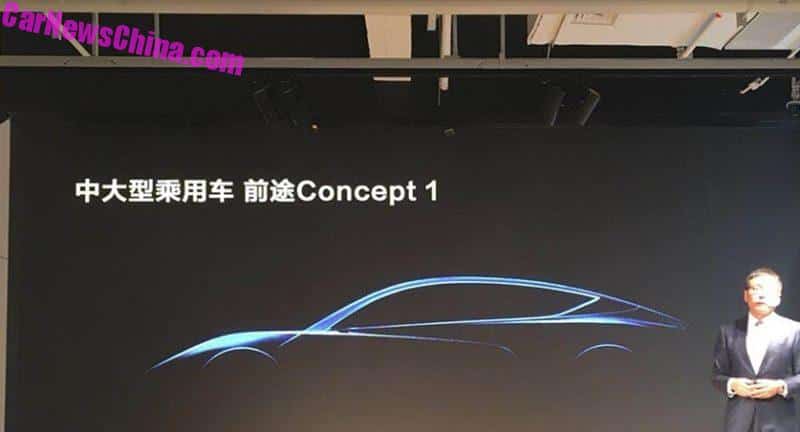 Interestingly, during the media launch of the K20 the company also showed a slide of another concept car, this one to be unveiled on the actual auto show. It is called the Concept 1 and it looks exactly like the K50. So the 2016 ‘production car’ returns as a 2018 concept car. Nice work… 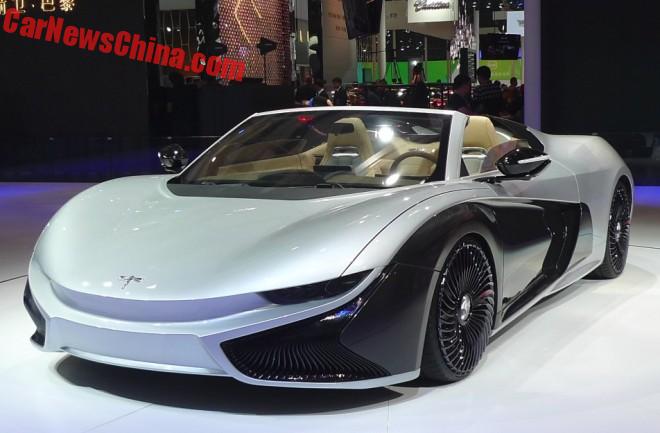 They also showed a roadster in 2016, but sadly we have heard nothing about it anymore. 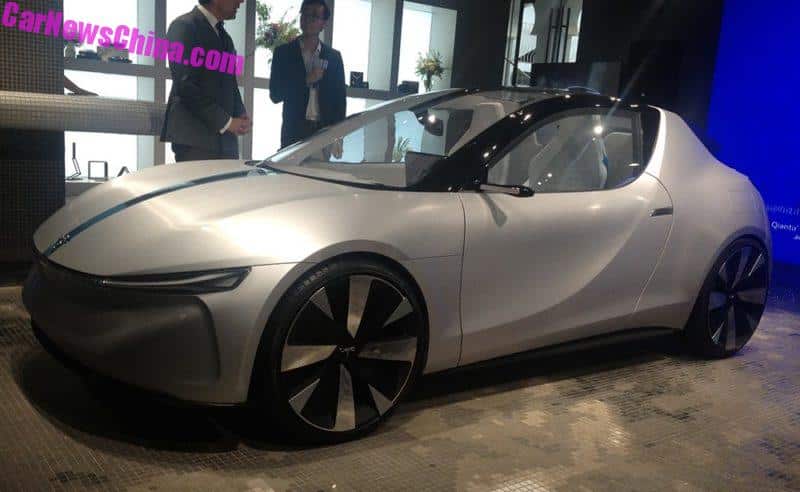 Back now to the K20. It looks very cool, and if anything can help the acceptance of electric cars it is an affordable coupe or convertible. But will it ever see production..? 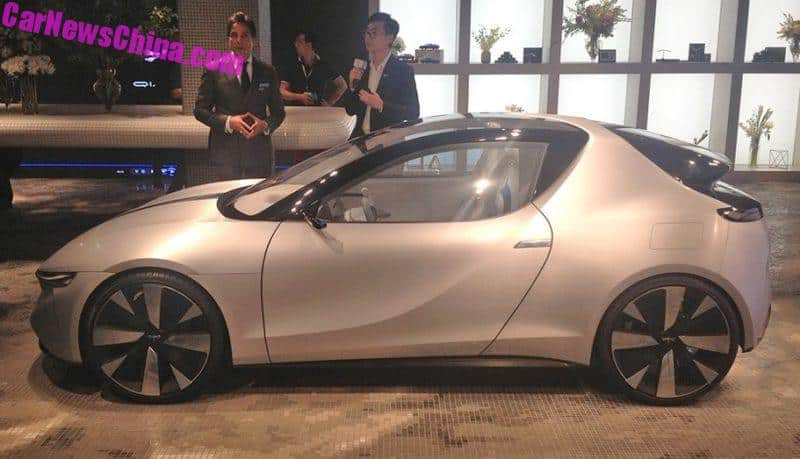 It is brilliantly compact and it looks fast, with those big wheels and short rear end. Sadly however, Qiantu Motors has unveiled no specifications at all, so we can’t say anything about performance. 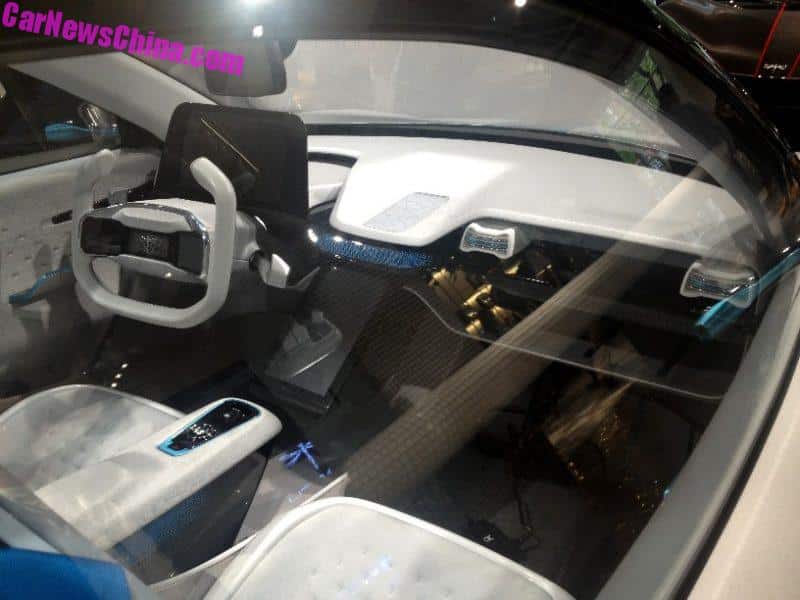 The interior is very concept with an racy wheel, a large screen right in front of the driver that seems to stand in the line of sight, another angled touch screen in the center stack, and a drive selector knob on the armrest.

Only the tallest can see over that display. And what happened to the mirror? But the seats look cool! 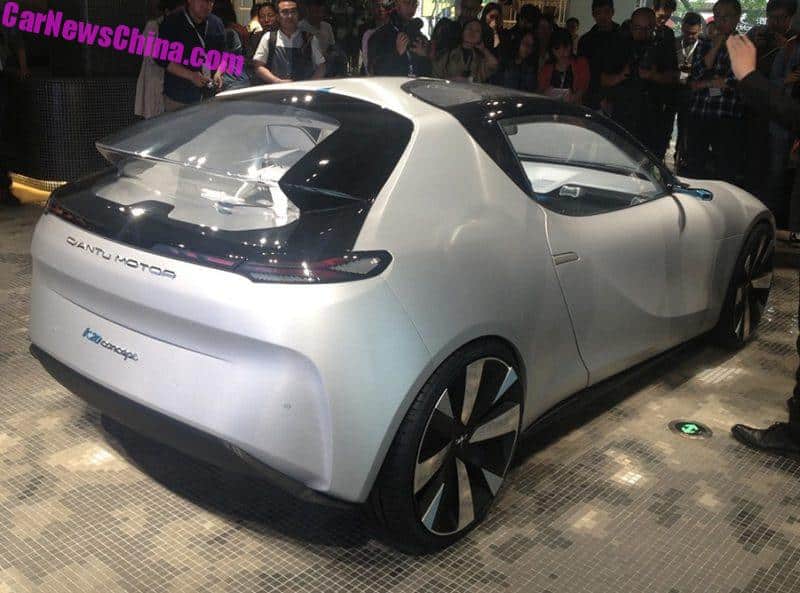 Beautifully shaped rear hatch. And it is hiding a… 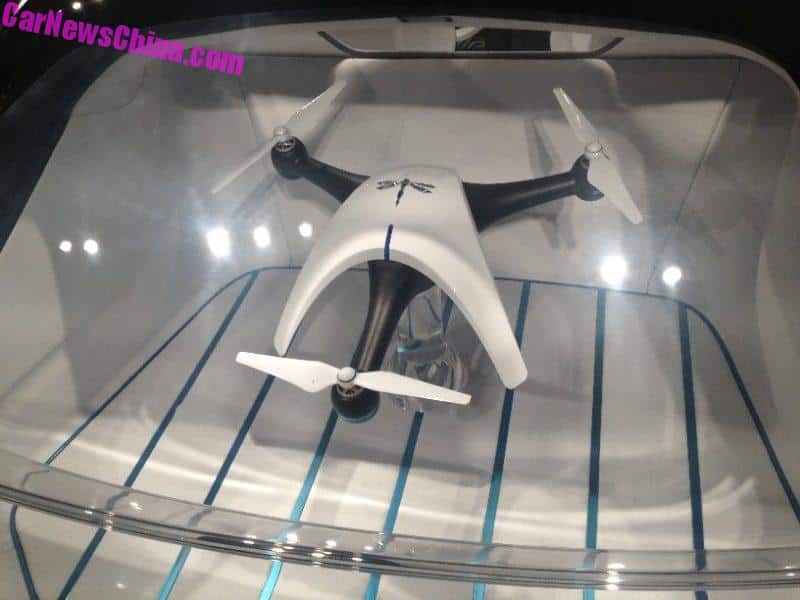 … drone! The drone has tree propellers and has the Qiantu Motors logo on top. It can be used to fly in front of the car, checking the road conditions, according to the company. 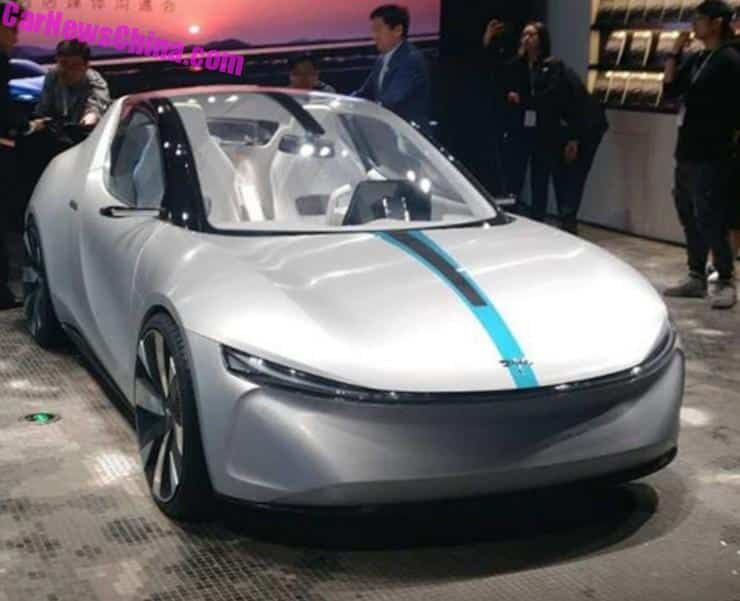 The Qiantu K20 is a good idea. With 200 horses and a 300 kilometer range it might actually sell. But it is highly uncertain if it ever hits the market. So for now, the first affordable electric coupe to launch in China will likely be the Leap Motor LP-S01, currently scheduled for March 2019.