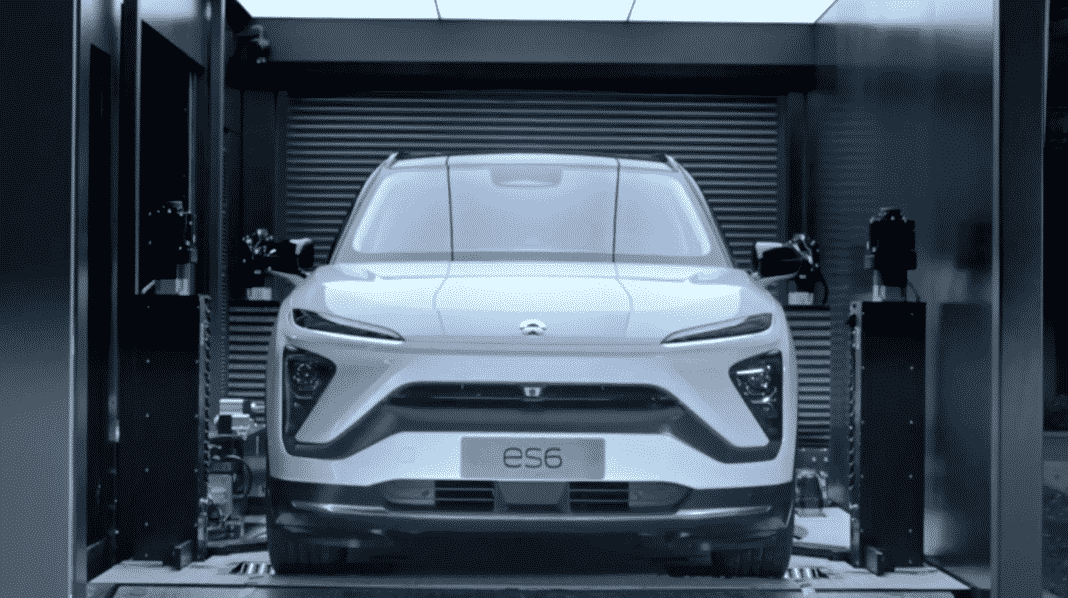 At the beginning of the year, Nio officially announced it would launch swappable lithium iron phosphate (LFP) battery in Q4 2021. These batteries are cheaper to make, have a longer range, and most important – are cobalt-free. Chinese cobalt mines in Africa don’t have a good reputation.

According to an insider report on Chinese social network Weibo, they have finally decided to launch a brand-new 75kwh LFP battery on its latest models at the Nio battery event held on 23rd September.

Up today, Nio was using ternary li-ion batteries which have higher energy density but also higher cost. CATL supplies these ternary batteries. By launching LFP batteries, Nio aims to reduce the cost of its cars and make them more competitive in terms of price. Nio is following the approach of Tesla and Xpeng, who also switched to LFP batteries. Xpeng recently launched a $25 000 P5 sedan.

Although LFP battery configuration offers a lower power density, it is cheaper to manufacture -thereby reducing the overall cost of the vehicle and making high-end EVs more affordable. CATL will resupply it. Moreover, NIO will include LFP into its battery-as-a-service (BAAS) program. Both battery types will be available all over the country at charging stations where the vehicle owner can replace the entire battery pack without paying extra fees. If he chooses the BAAS program, the car owner will not have to pay for the battery when buying a new car, which will reduce the vehicle price by up to 128,000 yuan ($20,000). It is also reported that NIO will unveil a 150kwh semi-solid battery configuration in search of more efficiency and share updates after using lithium iron batteries.

The use of a new lithium iron battery and the option of battery replacement will reduce manufacturing costs and lower vehicle operating costs, and the cost of assembling a new vehicle plant. This also means less depreciation of vehicles since the battery life degradation factor is completely wiped off. This is a significant step that was first taken by Tesla and Xpeng and now NIO has followed in their footsteps in this race for battery, performance and budget. It is expected that continuous iteration of technological advancement will make NIO’s lineup further pocket-friendly in the future.